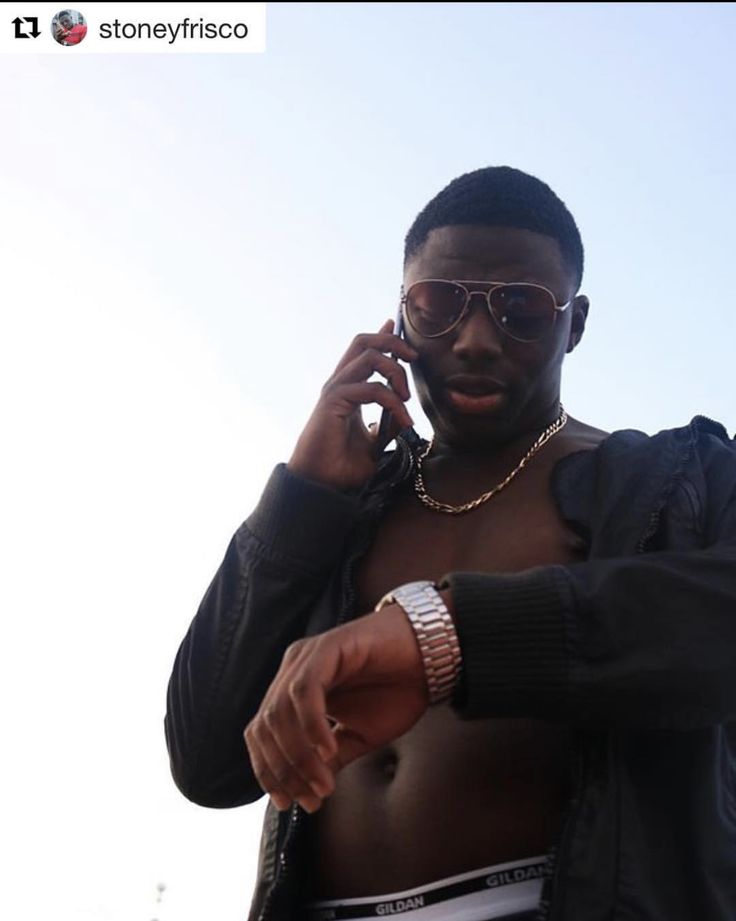 Miami, FL — Friday, April 24th, 2020 — 21-Year-Old Rapper Stoney Fri$co started going strong at the age of 11 & coming out of Miami Gardens with a new style is his main focus. Some of Stoney’s Major music influences came from OutKast, Lauryn Hill & Lil Wayne. The thought of making music & having the Talent was his main focus & the lifestyle of Fame and Fortune came last. Now having experience in music & has been learning about the game for 10 years he has now come up & now ready to take it to the next level. 2020 is a new beginning for Stoney Fri$co.

In 2019 Stoney dropped “Love Wounds” & “Gorilla Gardens”. These two albums we’re his big start to his career And even though he didn’t have the best production it still came out as Good projects. Building his fan base in a Miami was the main focus but now it’s going strong & he’s dropping music this summer.

Early in his career he used to write songs in class & had so much music written that he would freestyle every day at school. He grabbed a lot of attention with his talent in his school and his neighborhood. Growing up in Miami listening to Ice Berg, Ball Greezy & Trick Daddy really paved the way for young rappers from Miami. Now he’s Working to pave the way for the new Generation & the pace that he’s going seems like he’ll be the next star to come out of Miami.

Stoney is dropping a new Album “Love Wounds II” in summer 2020 & will also drop new singles to during spring & the summertime. Also working with other artists in the near future.