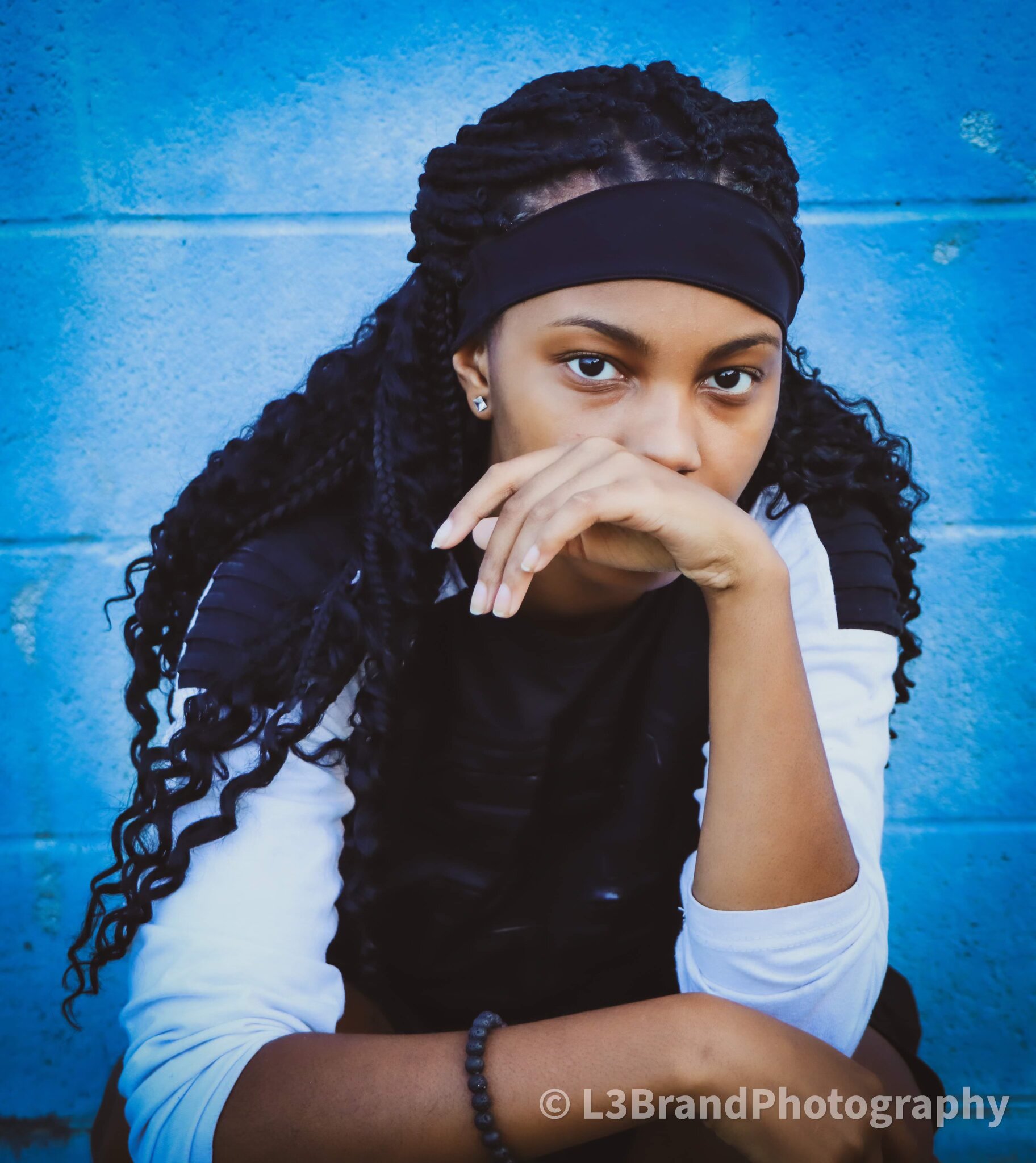 Being extremely talented and gifted and having achieved so much at an incredibly young age, emerging artist Kidd Lee is well on her way to make a name for herself in the world of music

Wilmington, NC —January 5th, 2022 – Up-and-coming artist Kidd Lee is a true force to be reckoned in the musical world. With especial expertise in the genres of Hip Hop and Rap, the young and talented artist is considered well-equipped when it comes to the composition of original tunes frequently. Kidd Lee has recently released a brand new album titled ‘Different But Gifted’ last year.

With the release of the album on November 18th, 2021, the rising artist is looking forward to getting her unique sound out there and reaching as many people as possible. She wants music lovers, especially people who take a keen liking to Hip Hop and Rap music, to give a listen to her songs and connect with them on a personal level. As a rising artist of the time, she wants to be there for people going through tough times and wants them to find solace in her music, getting relaxed to the Hip Hop beats and forgetting about their worries for a while by getting lost in the catchy grooves. The harmonious hooks and hard-hitting Rap verses incorporated throughout her songs are capable of invoking such feelings of joy and optimism in the listeners that they are bound to dance along to the rhythms of the tunes. Currently available on most major music streaming/downloading platforms across the world including Spotify, Apple Music and others, ‘Different But Gifted’ consists of a total of 9 original tracks. Revolving around rich themes of Hip Hop, the tracks on the album include “IDK”, “Down Bad”, “Didn’t Think That I Could Do It”, “Not In Control”, “Purpose”, “It’s A Cold World”, “Different But Gifted”, “Belittle Me”, and “I Don’t Wanna”.

Along with the digital versions of the songs, a bunch of music videos have also been released on YouTube for various singles. These videos have managed to amass thousands of views and same is the case with the number of streams on digital platforms. With such impressive digits in such a short amount of time, it can be said that Kidd Lee is destined to make it big in the industry in the upcoming years. What makes the artist unique is her ability to make the listeners feel like they can relate to her music as she mostly talks about her real-life experiences in her songs. Moreover, she has an original flow that does not sound like most female artists.

Check her music and follow her on social media

Coming out of Wilmington, North Carolina, 19-year-old Kidd Lee is a female artist with a unique flow. Kidd Lee’s music comprises versatility, aggression, pain, and passion. She is an artist on the rise after winning a triller music competition.

Looking to make a strong impact on her generation, Kidd Lee’s music speaks for the broken-hearted and the unspeakable. She is known on Instagram for her 1-2 minute freestyles that leave fans shook.