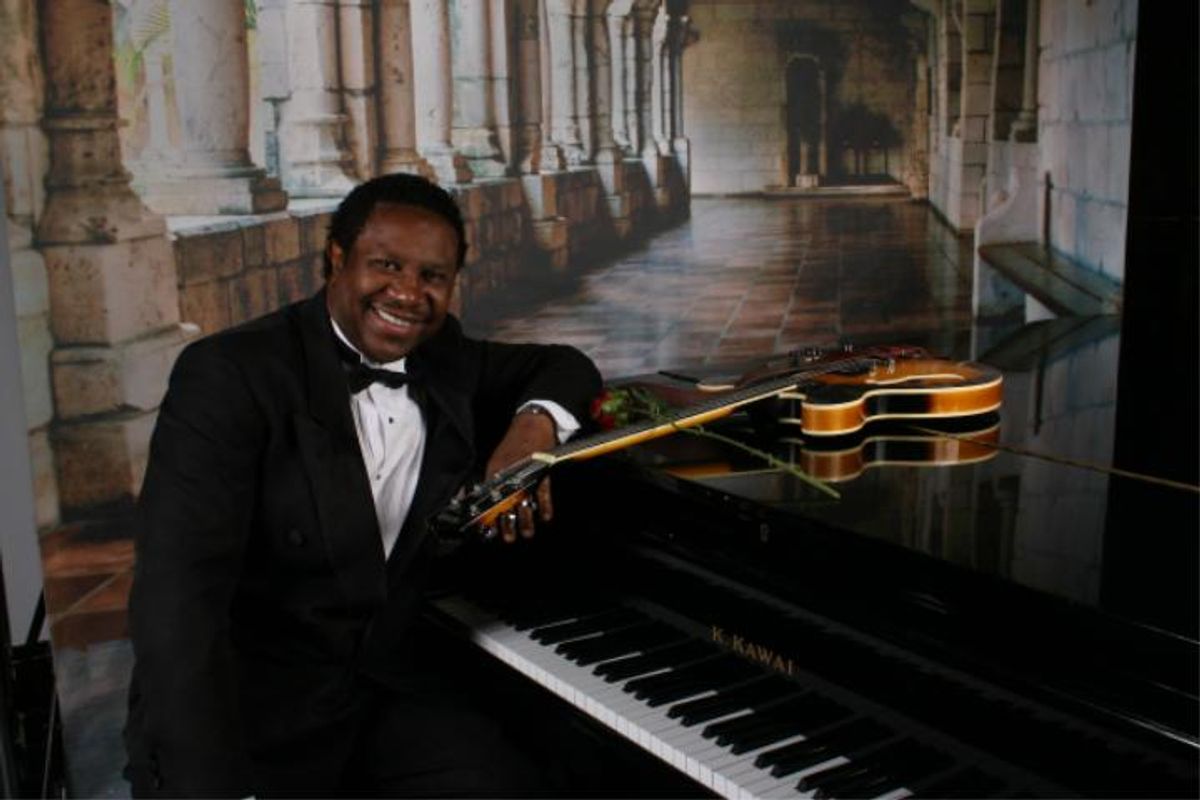 Drafting compelling RnB tunes filled with great positive messages which are bound to motivate people towards doing good deeds, Eugenegenay is an artist of his own league

Irmo, South Carolina – July 1st, 2021 – emerging artist Eugenegenay is a singer and songwriter with incredible expertise in the world of music, especially in the genre of RnB. His brand new single titled “IT’S TIME TO VAX” is set to be released worldwide on July 1st, 2021. With the release, the artist is looking forward to garner appreciation for his musical talents while spreading a message for the betterment of the world.

The single, as evident by the title, is about the global pandemic that struck the entire world in 2019. An air of negativity spread around as people were stuck in their homes, not being able to do anything. With “IT’S TIME TO VAX”, the budding artist is trying to turn around all that negativity into something positive. The song is crafted in a way that would make the listeners feel motivated to get out of their homes and have some fun by letting loose a little.

Filled with rich melodies and soothing beats, the single is bound to give people a breath of fresh air and an overall release from the pandemic stress. From the writing process to getting down to record it, Eugenegenay worked on the entire song by himself. The song was recorded with Genay Records and V12 Studio in Columbia SC.

The up-and-coming artist is extremely unique in his craft. Combining themes of uplifting messages with compelling RnB tunes, Eugenegenay has a sound and direction of his own. His artistic individuality shines through his music as it is something never heard before. His music is often compared to legendary artist Prince due to similar guitar themes and riffs. His outstanding songwriting skills get compared to Marvin Gaye all the time, as his lyrics sound as incredible as that of Marvin’s. He also plays the guitar and several other musical instruments. People compare his guitar skills to that of Jimmy Hendricks’, as he rocks the guitar just as passionately as Jimmy. There’s no stopping to his musical talents as he is also an amazing arranger and a composer. He composes all his songs, and has the ability of writing the score out for any instrument he’s unable to play.

He wishes to continue making music and spread optimism through his sound. He’s looking forward to evolve ever more as an artist, making music he’s passionate about. He wants to tour the world, meeting fans and motivating other similar artists along the way.
Check Out Artist

Emerging artist Eugene Williams aka Eugenegenay is an independent artist from South Carolina. He is a singer, songwriter, composer, and arranger. He’s set to release a brand new single in the month of July, hoping for it to spread an inspiring message and touch the hearts of music lovers around the world.

His music is unique and gets people on their toes due to its catchiness. The groovy beats make people get back to the dance floor.