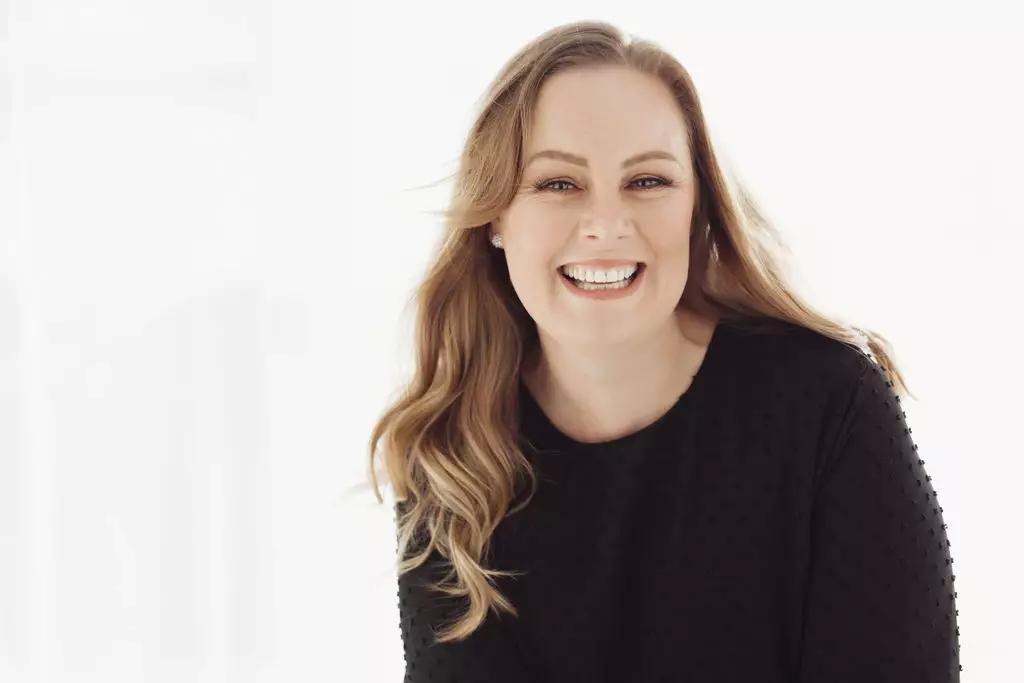 Mount Gambier, Australia – October 9, 2019 – Thanks to shows like American Idol and The Voice and an endless stream of videos on YouTube, people have come to love and respect a singer’s ability to tackle another’s song. So much so that Alison Newman was able to make a career for herself performing covers locally. But now the former cover artist is stepping into her own with her debut album, Heart Songs.

Chalked full of originals, Heart Songs showcases what Alison Newman can do with not only her voice but a pen as she bares her heart, soul, and then some across ten tracks. Tracks that include “Strength in Numbers,” “Music in My Head,” “Only You,” and the lead single “When The Feeling Is Gone.”

A beautiful blend of indie folk and pop, Heart Songs is for those whose playlists are overflowing with the likes of everyone from Feist to Bright Eyes.

Those interested in adding new folk to their playlists, reviewing Heart Songs, or interviewing Alison Newman can reach out via the information provided below.

About:
Alison Newman spent years performing songs by others, now she’s ready to do her own thing with the release of her debut album, Heart Songs.