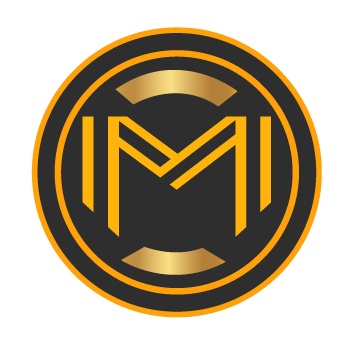 Huntington Beach, California – August 21, 2019 – Life isn’t always easy, as many can attest to – especially Micah DuBeau. Known in the music world as Motor Mouth, this Army veteran turned emcee utilizes music to process the pain and continue to push past the hardships of yesterday to focus on the here and now which consists of his sophomore release, Next Level, out September 6, 2019.

It wasn’t too long ago Motor Mouth dropped his debut LP. I Always Rise made its way to the masses in February 2019. Not even a full year later he’s ready to share even more with the September release of Next Level. Which, the title says it all. Motor Mouth teamed up with the former head producer of Death Row Records Darren Vegas once again for his new record. Produced fully by Vegas, Next Level is a hip hop fans dream come to reality.

For Motor Mouth, reality hasn’t always been a walk in the park. He lost his pregnant mother at an early age to an alleged drunk driver. After that, he bounced from home to home, but the constant in his life was music. Discovering hip hop in the 5th grade allowed him to hold onto something, and helped him to get through whatever life threw at him. That includes serving in the Army for six years and doing a tour in Iraq in 2004.

Motor Mouth has been through the ringer time and time again but has always prevailed through the power of music both from others and his own. Those interested in adding some new hip hop from an Army veteran to their playlists, reviewing Next Level, or interviewing Motor Mouth about his music and life – can reach out via the information provided below.

About:
Motor Mouth is set to drop his sophomore LP, Next Level, September 6, 2019. Produced in its entirety by former Death Row Records’ Darren Vegas, Next Level is a can’t miss musical experience.