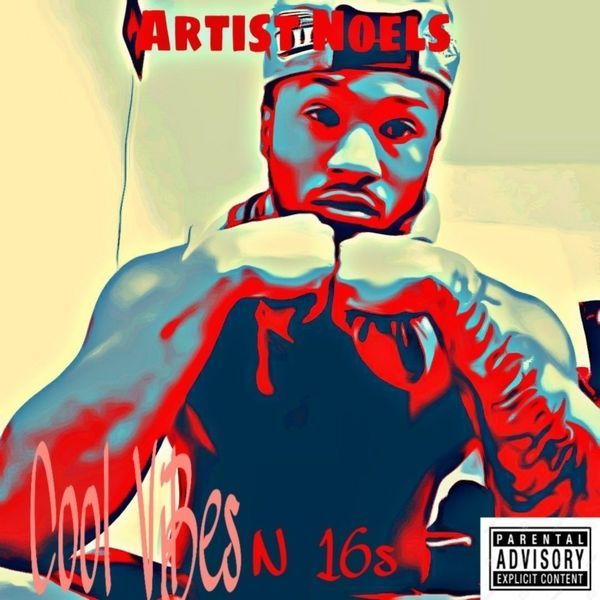 Nine tracks deep, Cool Vibes N 16s is an album that works on multiple levels. It’s one listener can get down to on their own, but also one that plays well when it’s time to go out and have a night out with the crew. Songs like “That’s a Bop” and “Wild Out” have sick beats that fans of the likes of Chris Brown and Tory Lanes will appreciate.

What’s also special about Cool Vibes N 16s is that Artist Noels just doesn’t lay down rhymes, but also sings throughout the record. Much like Drake, he intertwines his skills successfully but also touches a lot on recovering from heartbreak.

Never afraid to wear his heart on his sleeve and sing or rap about it, Artist Noels delivers all of that and then some on his 2019 release, Cool Vibes N 16s. For those looking to add a new hip hop to their playlists, review the album, or interview Artist Noels on their site or podcast – reach out using the information provided below.

Artist Noels is making major moves in 2019 with the release of Cool Vibes N 16s.