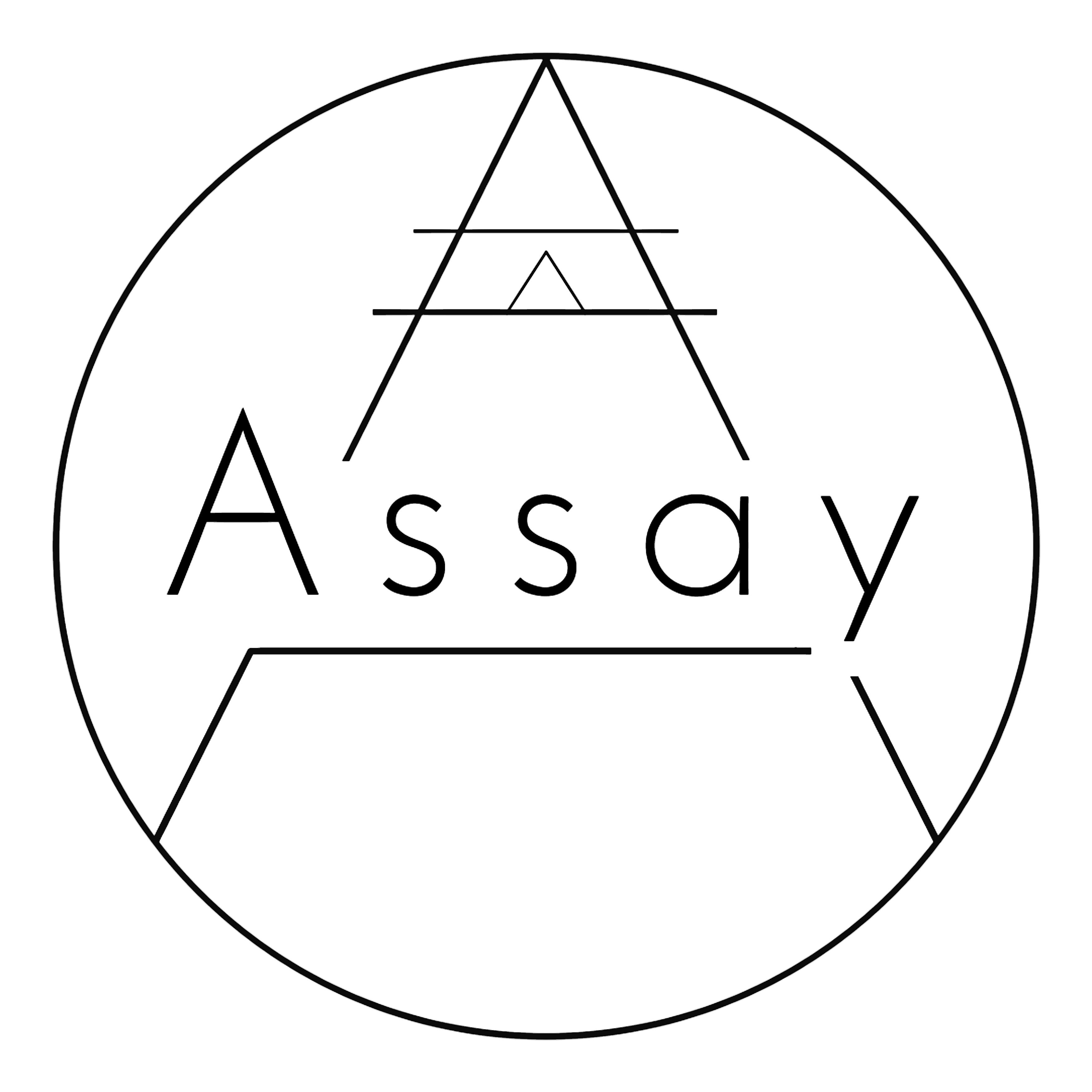 Album and Music Video for “Distance” Out September 27

Kansas City, Missouri – September 17, 2019 – Multi-instrumentalist and vocalist Assay is gearing up for the release of his 4-song EP, Interim, as well as his up close and personal music video for “Distance.” The lead single from his upcoming release, “Distance” as both a song and video shine a bright light on what Assay can do as both an artist and a creative force.

Interim, out September 27, features four tracks. “Distance,” along with two other tracks all stand alone as perfect pieces in a puzzle that come together for the final track in which they play seamlessly together. As if telling a story with absolutely no chance for pause, that last track showcases Assay’s storytelling ability through song. That, and his pristine talents on every instrument he takes on. Something showcased heavily in the “Distance” video.

When one strips away all the bells and whistles, a good musician is just them and their tools or rather, instruments. “Distance” captures that as Assay not only impresses as he plays the drums and keyboard simultaneously but also takes on the guitar and vocals throughout the video and song. It’s a break from the usual video where over the top production clouds the song’s beauty. Which “Distance” has a lot of. From Assay’s control over the multitude of instruments to the way he handles his vocals, it all results in a top-notch performance.

Assay is stepping away from the traditional and releasing “Distance” via his Facebook on September 26 at 12pm CST. Fans eager to see the video beforehand can get a sneak peek by signing up for his email list or pre-saving Interim on Spotify. Fans are also encouraged to preorder Interim for only $2.97 on his website so that they can immediately get a free download of his 3-track instrumental release, “Opus Quest: Instrumental.”

Those interested in adding new progressive rock to their playlists, featuring “Distance” on their site, reviewing Interim, or interviewing Assay can reach out via the information provided below.

About:
Assay is a one-man band and multi-instrumentalist based in Kansas City, MO. He first started making music at the tender age of 12 and 16 years later he’s still at it. Now he’s delivering raw energy and impeccable showmanship as he takes on every facet of the production from start to finish on his progressive rock EP, Interim, out September 27, 2019.