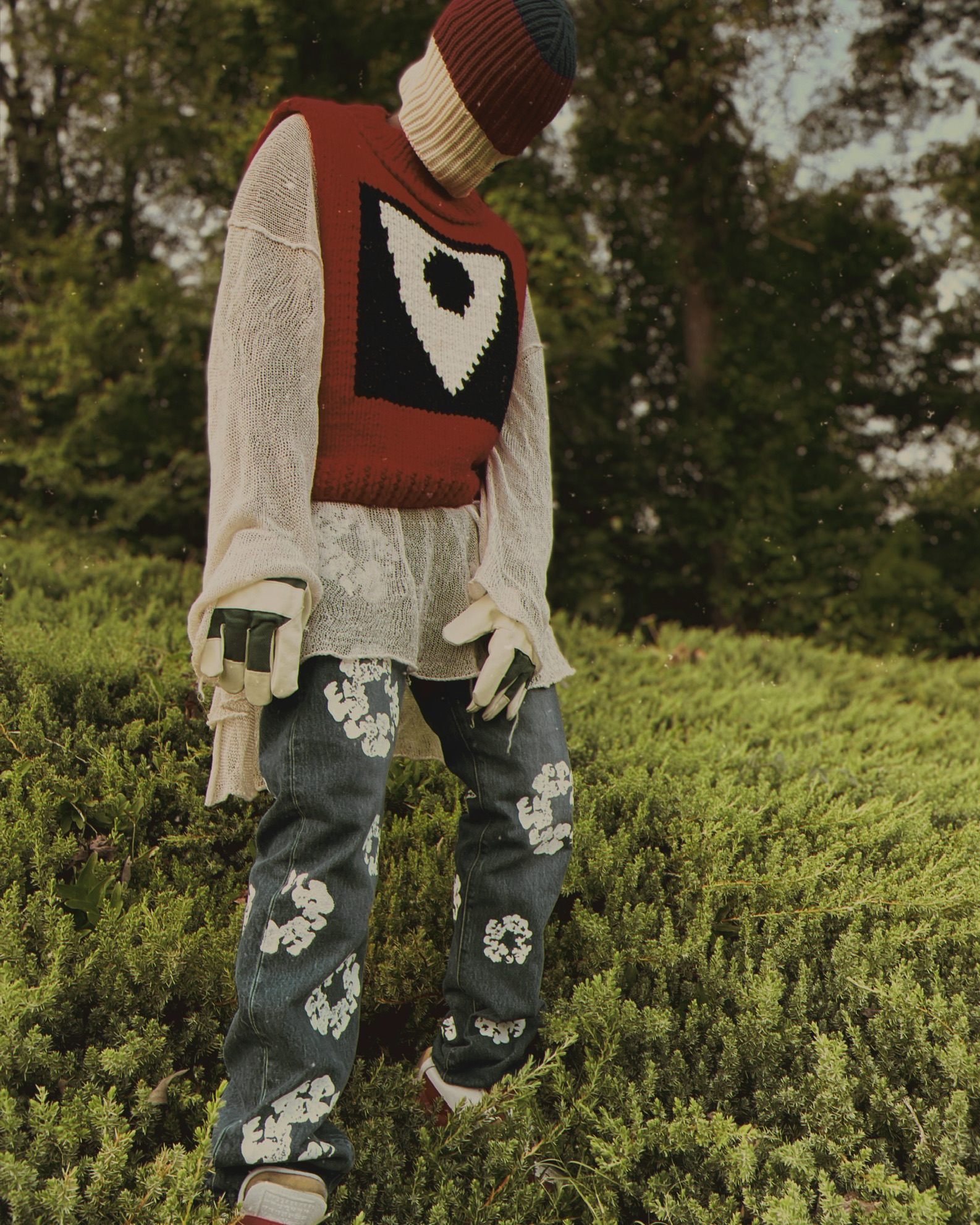 A genre bending artist, El Christavo has long been a player in the independent scene of Atlanta. Now preparing to take his sounds to a wider audience, he is ready for the world to know him.

Atlanta, Georgia –October 27th, 2021 – Making genre bending “trap rock” music, El Christavo is a musician who has been readying himself to burst onto the wider hip hop scene in Atlanta. Whether it be creating new beats that defy genres, or using the inspiration of his icons like Kanye, and Jay-Z; El Christavo is always on the move and innovating with his art and musical prowess in his field.

The dynamic artist was born and raised in the same streets of Atlanta that have produced countless artists and musicians who have gone on to create the hip hop scene anew not just across the country, but the world. El Christavo is well aware of the blocks that he grew up in, as he incorporates the various sounds that they’ve bred into his music, and creates a fusion that is characteristic to his musical brand.

Creating his music to inspire listeners, El Christavo is an artist who aims to give his audiences endless inspiration and motivation. His primary goal with his music is to allow his listeners to believe in themselves and to allow for them to follow their own dreams- no matter what they may be.

With this deadly combination, El Christavo is truly an artist to look out for. Someone with a clear message on what they want from their music in respect to their audience, and how they hope to achieve that goal in the long term through the use of genre bending music.

To stream El Christavo’s music, listen to him on Apple Music, or Soundcloud. For further updates on him, follow his socials at Instagram and Twitter. For interviews, reviews, and/or collaborations, feel free to reach out through email.

Growing up in Atlanta, El Christavo has seen the effects that music can have on the community around him. The eclectic artist has witnessed the creation of a thriving scene where not only unaltered expression of art has been enabled, but the uplifting of a large number of communities that grew up alongside him. Crafting a magnetic and unique brand of Trap Rock music, El Christavo hopes to do the very same with his music as he moves to steal the show, while staying true to his own rhythms and art.