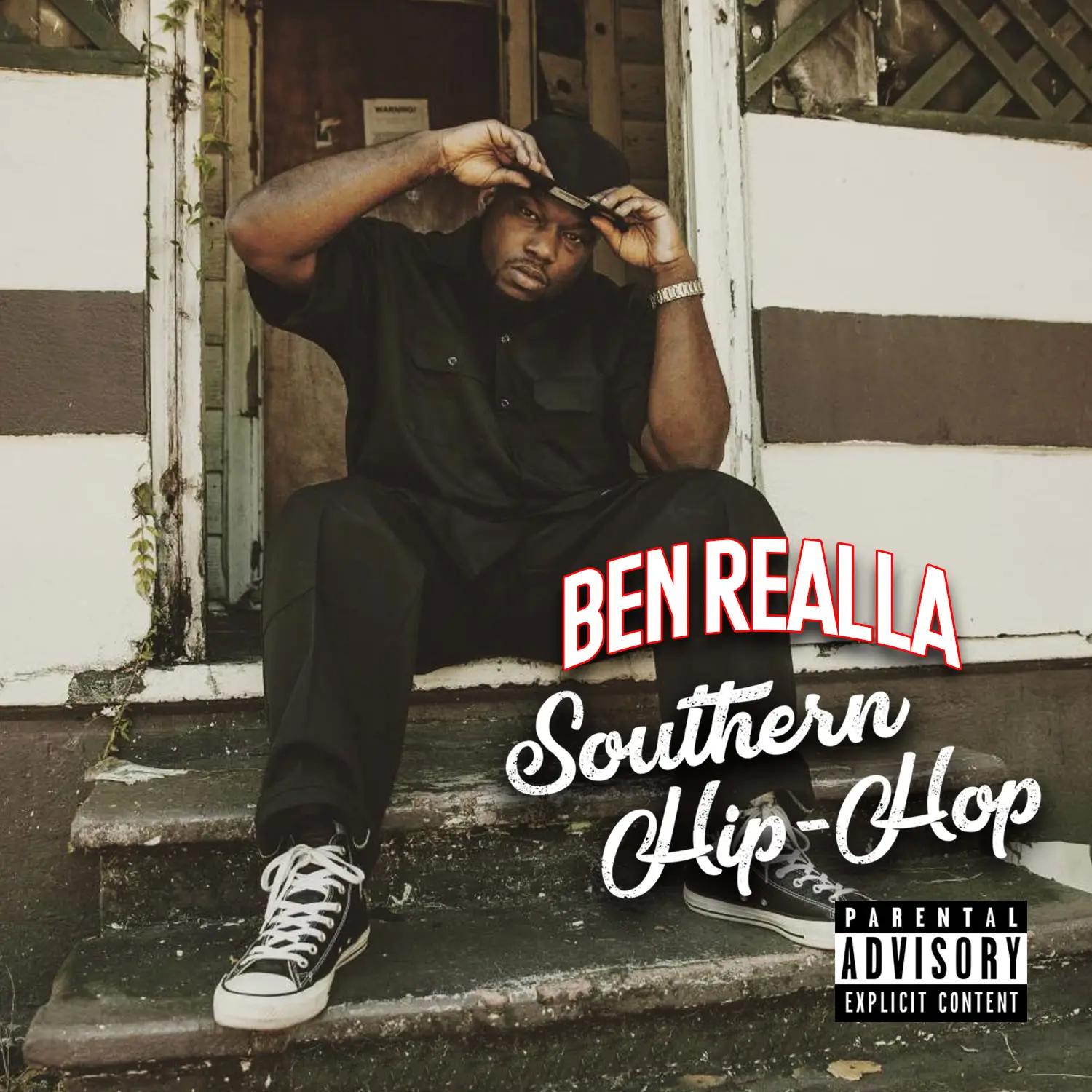 Tampa, Florida – October 23, 2019 – When it comes to hustling for what they want, no one knows better than Ben Realla. With over a decade making music under his belt and then some, he’s urging everyone to get in tune with what the southern part of the US has to offer when it comes to hip hop thanks to his latest release rightfully titled, Southern Hip-Hop.

Southern Hip-Hop represents in thematics, sound and overall style from start to finish. Some may have never gotten to hear this record as Ben Realla had been taking a break from music since 2014 after losing his mother that fall to breast cancer. With the encouragement of both his loved ones and longtime fans, he decided to get back in the studio and finish this record.

His 2019 release, Southern Hip-Hop, is just the latest in a long line of mixtapes and records from this Tampa Bay emcee. His first, Hustle King, dropped back in 2008 followed by Concrete Rose in 2010, The Spill in 2011 alongside various artists, and then Hustlemania in 2014. After a five-year hiatus, Ben Realla is back and ready to stunt with Southern Hip-Hop.

Those interested in adding new hip hop to their playlists, reviewing Southern Hip-Hop, or interviewing Ben Realla can reach out via the information provided below.

About:
Ben Realla is back with his highly anticipated album, Southern Hip-Hop.