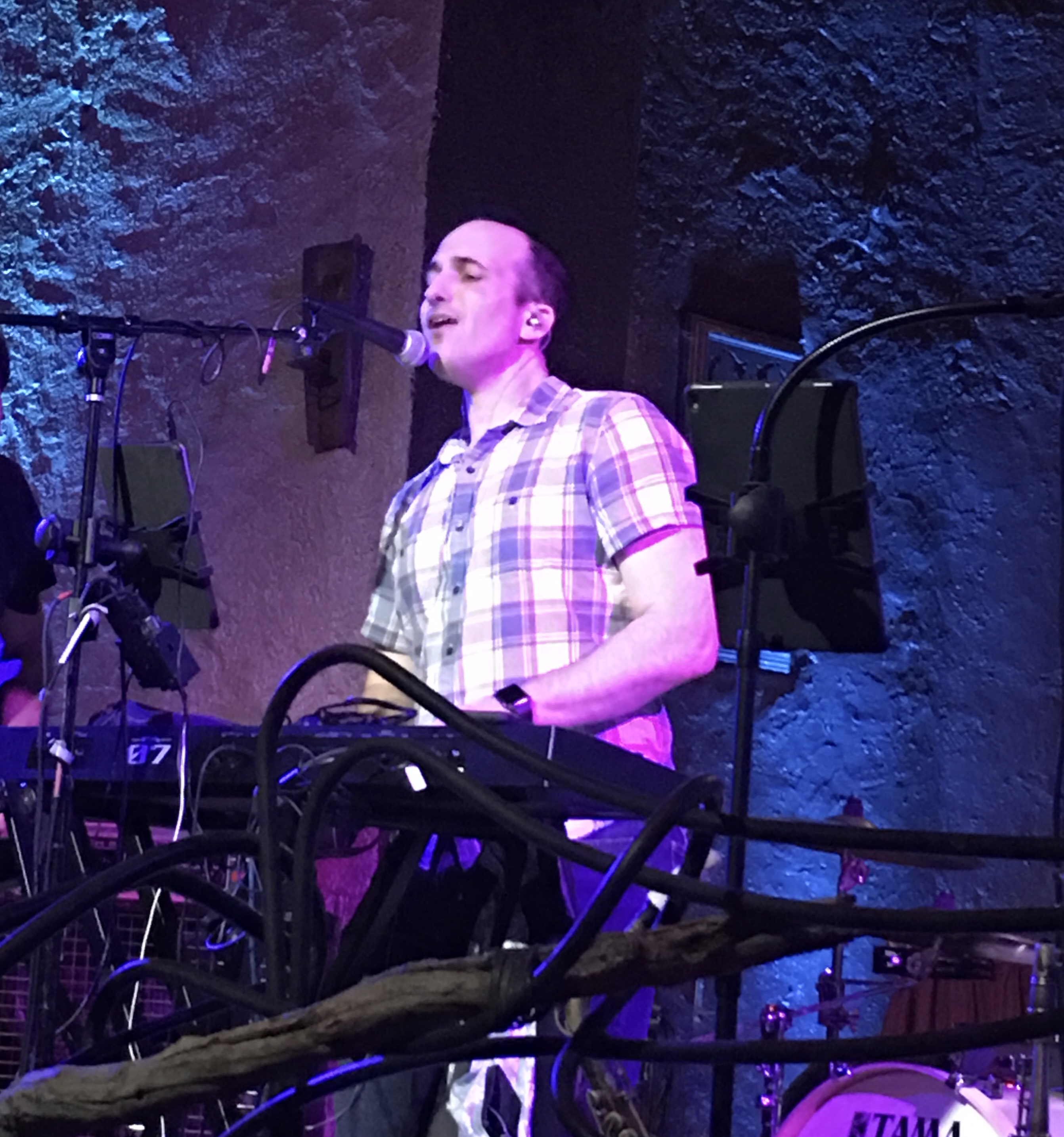 Riverdale, NJ— Tuesday, September 3rd, 2019 — Bill Vivino is a talented singer, songwriter, and musician that has recently released an EP, Pretend. Pretend deals with love lost, angst, and finding one’s way in the world. Vivino croons about love and loss in a surprisingly upbeat fashion. His style ranges from electronica to pop-rock.

He also released a couple of singles this year: “Demons,” which could be a club hit and “Flow” which has an excellent lyrical composition and an impressive bridge.

Vivino is no stranger to music—a destined musician by nature and nurture. As a child, he spent time plucking out notes on the piano with his grandfather, who was a jazz pianist. As he has all his life, Vivino attempts to make music that comes from his heart, and listeners will recognize that. Perhaps listeners can even hear remnants of the past in his lyrics as he tries ardently to express age-old themes in his contemporary tunes.  His soulful voice also has a nostalgic feel that any Maroon 5 or Coldplay fan would dig.

Vivino performs in the New Jersey and New York area with a group of musicians at various venues including Maxwells, Pianos, Knitting Factory, and Crash Mansion. Vivino was a 95.5 WPLJ New York Idol Finalist and 95.5 WPLJ Big Shot Talent Search Finalist. A full-length album along with more live performances and social media exposure is sure to engage a larger audience and showcase his numerous talents.

Bill Vivino is a talented singer, songwriter, and musician that has recently released an EP, Pretend. Pretend deals with love lost, angst, and finding one’s way in the world. Vivino croons about love and loss in a surprisingly upbeat fashion. His style ranges from electronica to pop-rock.

Bill invites you to stream his music on Spotify, download his music on CD Baby, or come to a show the next time he is playing in your area!

From his early days as a child plunking out notes on the piano bench next to his grandfather, a jazz pianist, Bill has tried to make music that comes from his heart. In his current work, you can hear the pangs of heartache, the pictorial expression of true love, and the yearning and self-conflict of finding one’s own place in the cosmos. He tries ardently to express these age-old themes in a modern musical fabric before fine-tuning everything with the best musicians he can find in the studio. Bill has said, “Everything I write about comes out of something I have the urge to express, be it a feeling or an idea or a story that I think is funny or interesting in some way.” Wanting to further bring his music to the world, Bill put together a group of musicians who have each enjoyed much experience performing around New Jersey and New York at various venues, including Maxwells, Pianos, the Knitting Factory, and the Crash Mansion.