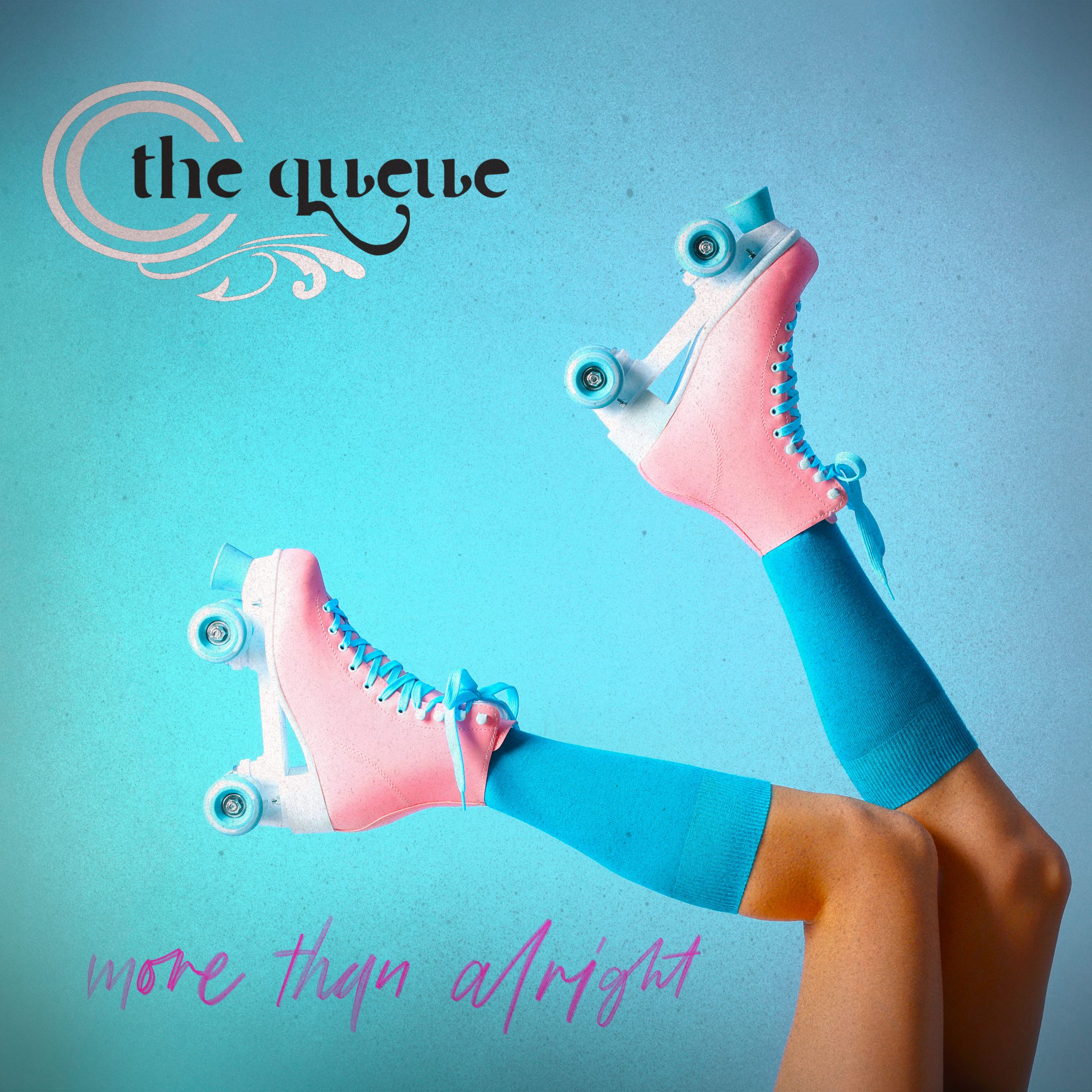 With striking and enlivening instrumentalism and songwriting, rising band The Queue are all set to soar and enthrall listeners with self-styled distinct “Neo-retro” music, as they release new single “More Than Alright”.

Chicago, Illinois – April 30th, 2021 –  Up-and-coming musical sensation The Queue are swiftly establishing their identity as a stunning new force in the world of Pop and Alternative music. With the exciting release of their new single “More Than Alright”, the group is once again psyched to take the musical world by storm, with a soulful and stirring musical composition.

Driven by the aim to motivate and inspire listeners of their music, The Queue intend to bring about a wave of positivity and optimism with their refreshing music, a breath of fresh air in a riveting musical scene. The band displayed a stellar mix of Alternative and Pop music, bringing about a blend of songwriting and instrumentalism which is hard to find in most musical collectives these days.

Releasing on 30th April 2021, the stunning new single highlights the struggle and underlying tension of a relationship, serving as a manifesto to a significant other. An unbridled and raw declaration of feelings and sentiments, “More Than Alright” is a truthful and honest representation through the power of music and is set to become a favorite for listeners of The Queue’s music.

A rich and exciting blend of Brit-Pop and American Alternative Rock music, the band’s new single builds on to their unique identity, last exhibited in their preceding EP “Fire and Lies pt.1”, which released in 2018. Describing their music as “Alternative side-chained to a contemporary Pop groove”, The Queue are set to amaze listeners with a distinct “Neo-retro” sound and aesthetic.

Check out their new single and discover more about The Queue on the links below and/or reach out via the contact information for interviews, collaborations, and promotional access.

Rising Alternative and Pop/Rock band The Queue are an authentic force in the world of music, producing rich and unique musical compositions. Dominated with a definitive guitar-focused theme which invokes 90’s Resurgent Brit-Pop nostalgia and an underlying 60’s vintage music, The Queue’s music is both an ode to the past and a distinct and unique identity for the future.

The Queue consists of frontman, songwriter and lead vocalist-guitarist Sean Michael Mulligan, and his striking team which consists of Krystof Kr on guitars, Mitch Mazzone on drums, and Frank Jeffery on bass. Finding instant chemistry in their musical productions, the group got together in 2016, and have ever since amazed listeners with stunning musical compositions.

Having released a stunning new single “More Than Alright” as part of the first of a series of planned single releases, The Queue are now setting their eyes on the release of a full-length album in late 2021.