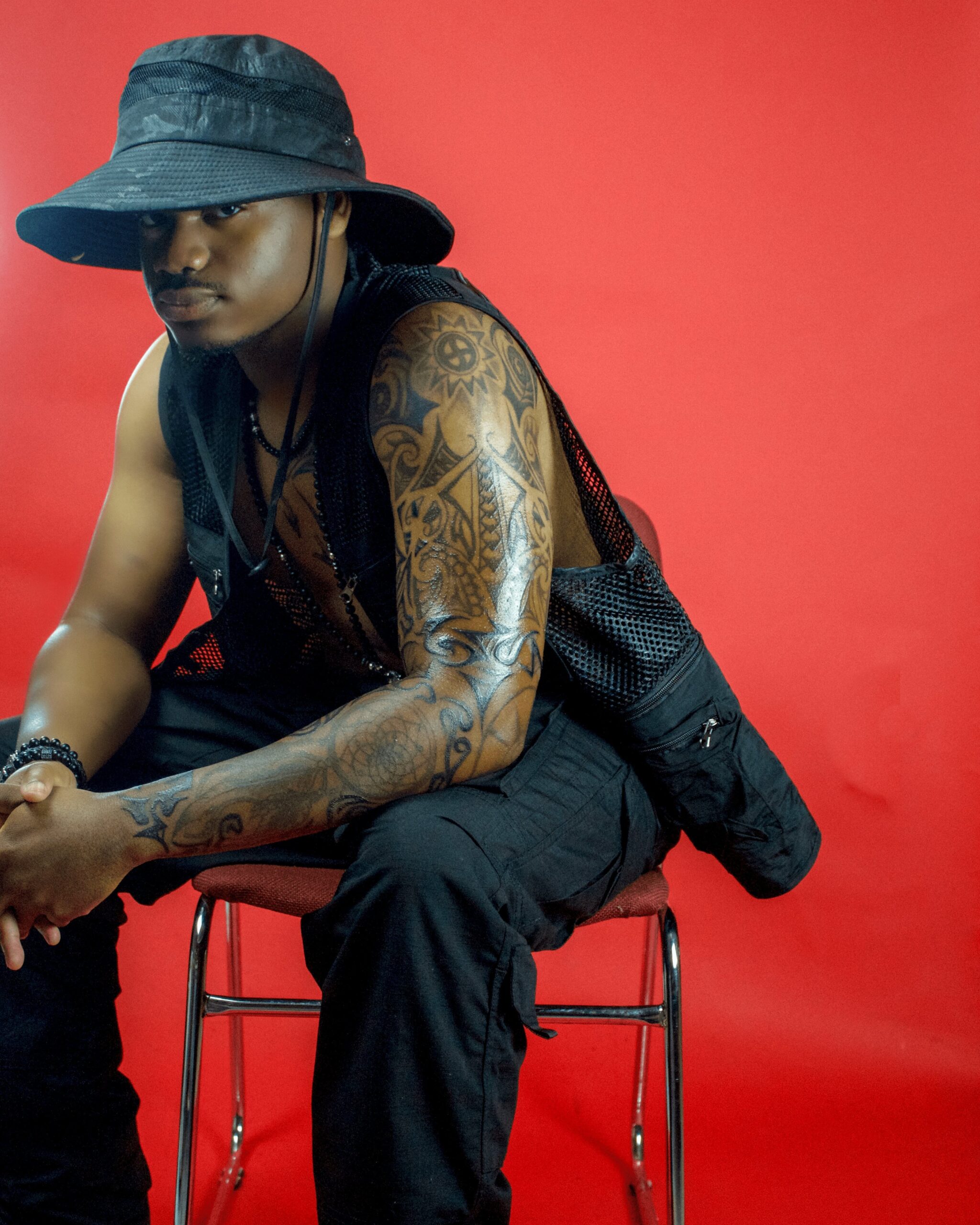 Using his deep lyricism and poetic verses that sculp a dynamic vibe, Bayou Boss K9 is driven to excel in his mission to bring Hip Hop back to its roots.

Houma, Louisiana — November 11th , 2021 – Having grown up on the old school beats and lyricism of the early hip hop greats such as Tupac, Rakim, Scarface, and Eminem, Bayou Boss K9 hopes to champion old school Hip Hop and deliver it to a new era where it can resurge into a distinct yet more sustainable form. While the world of hip hop has largely moved on to different styles than the more “lyrical” artists of yesterday, Bayou Boss K9 still remains a proponent of the style, believing there’s nothing better than a good story having being told.

Being a hardcore believer in the transformative power of Hip Hop throughout his life, the talented artist hopes to use the genre and the power of its lyrics in order to convey stories to his audience that they can deeply appreciate. Hip Hop is a creative medium which has already exhibited massive transformative power in underprivileged communities, raising them up to heights that they have never seen before.

With his music, Bayou Boss K9 hopes to provide for those around him as well. K9’s music contains deep lyricism which is instantly relatable, and which will have brave listeners turning their eyes and ears toward him. Mincing no words, K9 tells of his struggles and trials throughout his life using his music and takes his listeners on a journey alongside him.

Stream Bayou Boss K9’s music on Spotify, Youtube and SoundCloud. Follow the artist on social media for updates regarding new releases, and contact the artist through email for interviews, reviews and/or collaborations.

Born and raised in southern Louisiana, K9 grew up around his family which had a deep love for music of all kinds. The one particular influence on him was that of his father through whom he grew to immensely love the more “lyrical” side of hip famous in the days when he was growing up. This grew into a love of poetry and the art of lyrical writing that would form and take shape over his formative years, as he wrote poems and raps as a kid in order to state his passion for the art.

This deep appreciation for the art would continue with him into his adulthood as Bayou Boss K9 would officially take up his name and begin rapping as a professional. Hoping to show the world what the greats of Hip Hop have taught him, K9 aims to make a difference with his music. As the Native American and Polynesian symbols all over him show, Bayou Boss K9 is immensely proud of his heritage and his people, and is motivated to work to make his loved ones proud of him.