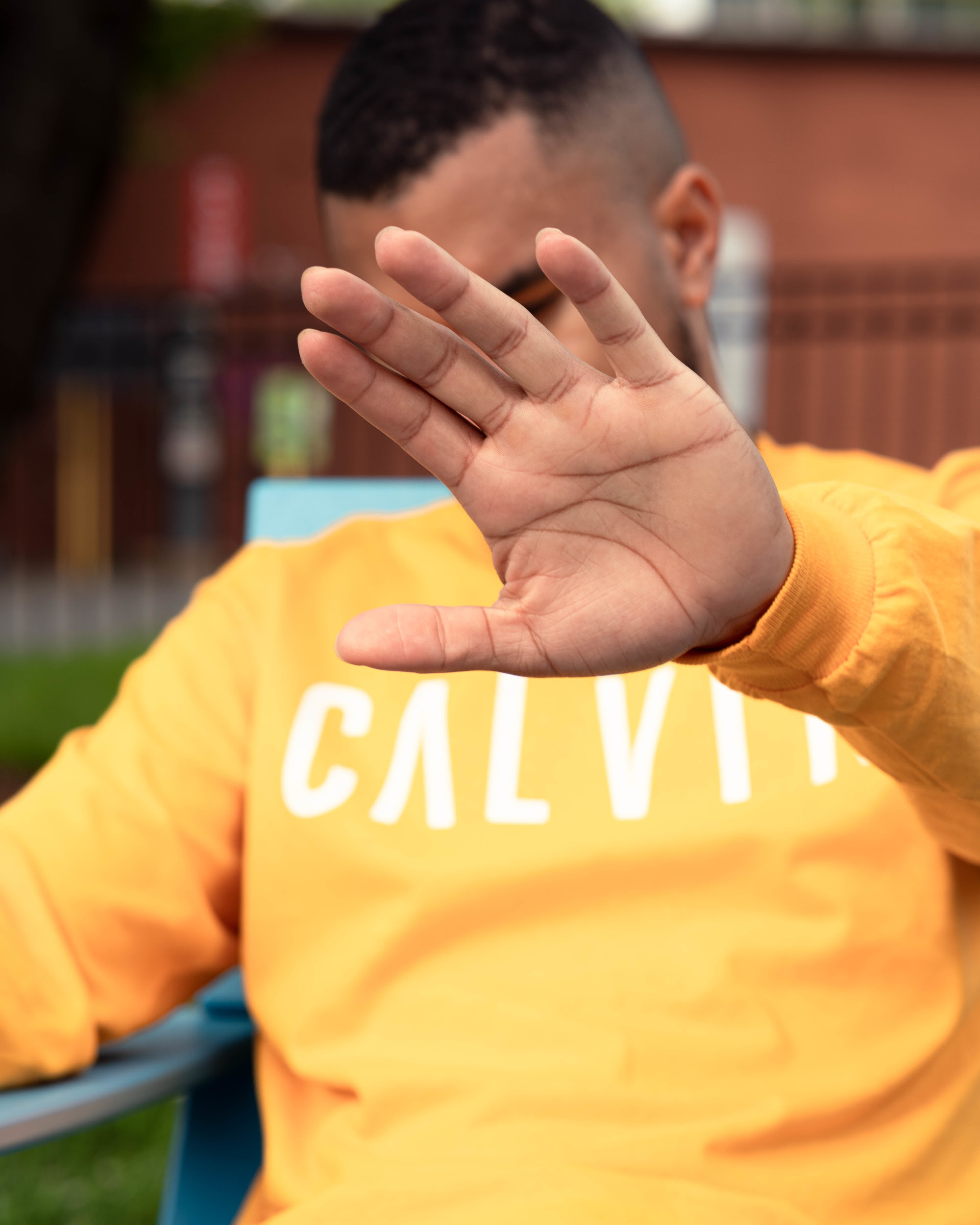 Charlotte, NC — January 14, 2022 – After surviving a fatal car accident and refusing to quit, Calvin Hill has managed to create an intricate concoction of music infused with Gospel teachings. Dedicated to reaching the hearts and souls of people in his community, Calvin Hill uses his musical talents to aspire change.

On October 29, 2021, Calvin Hill has released his newest debut EP ‘Misguided’. In a recent interview, Calvin stated that he has also released songs and projects addressing topics of poverty and pride. These mix tapes also cater to mental health issues such as suicidal thoughts and depression. Calvin wishes to ignite a flame of positivity in his community ultimately guiding them to the gospel of Jesus Christ. According to his fans, his music such as the EP ‘Misguided’ is an “intricate blend between Hip-Hop and RnB infused with a gospel message”.

In the eighth grade, Calvin Hill f.k.a ‘Young C’ was a part of the rap group “Decree of Christ”. After going to the Unashamed Tour stop in Charlotte, North Carolina, the father of his one of his rap partners asked if they could see themselves up there with the artists. Calvin replied, “Yeah, I can definitely see myself up there” confidently. Hill regarded this as one of the sources of motivation for him to continue making his dreams a reality. Calvin Hill uses these words as support and is determined to bring change in the lives of people by leading them closer to God.

Growing up, Calvin Hill was taught the gospel and had scriptural values instilled into him. These principles acted as a guide which helped him get back onto the right path after his fatal car accident. On September 6, 2018, Calvin Hill was a life altering car accident. However; Calvin refused to give up and has managed to help his community through music and ministry. Calvin Hill used his car accident as the theme behind Misguided and incorporated skits of one of his best friends to bring the project to life. You can check out his new EP ‘Misguided’ and follow the journey of Calvin on Instagram, YouTube, Spotify, Sound Cloud and other media services.

Calvin Hill is a Hip Hop artist who intends to use his unique musical talents to spread Gospel teachings and bring positive change within his community. He recently graduated from Johnson C. Smith University with a degree in Business Administration. In 2010, Calvin Hill began his own ministry to help people and has released two mix tapes since then. Currently, he is promoting his new EP and intends on being the next artist signed to Reach Records.