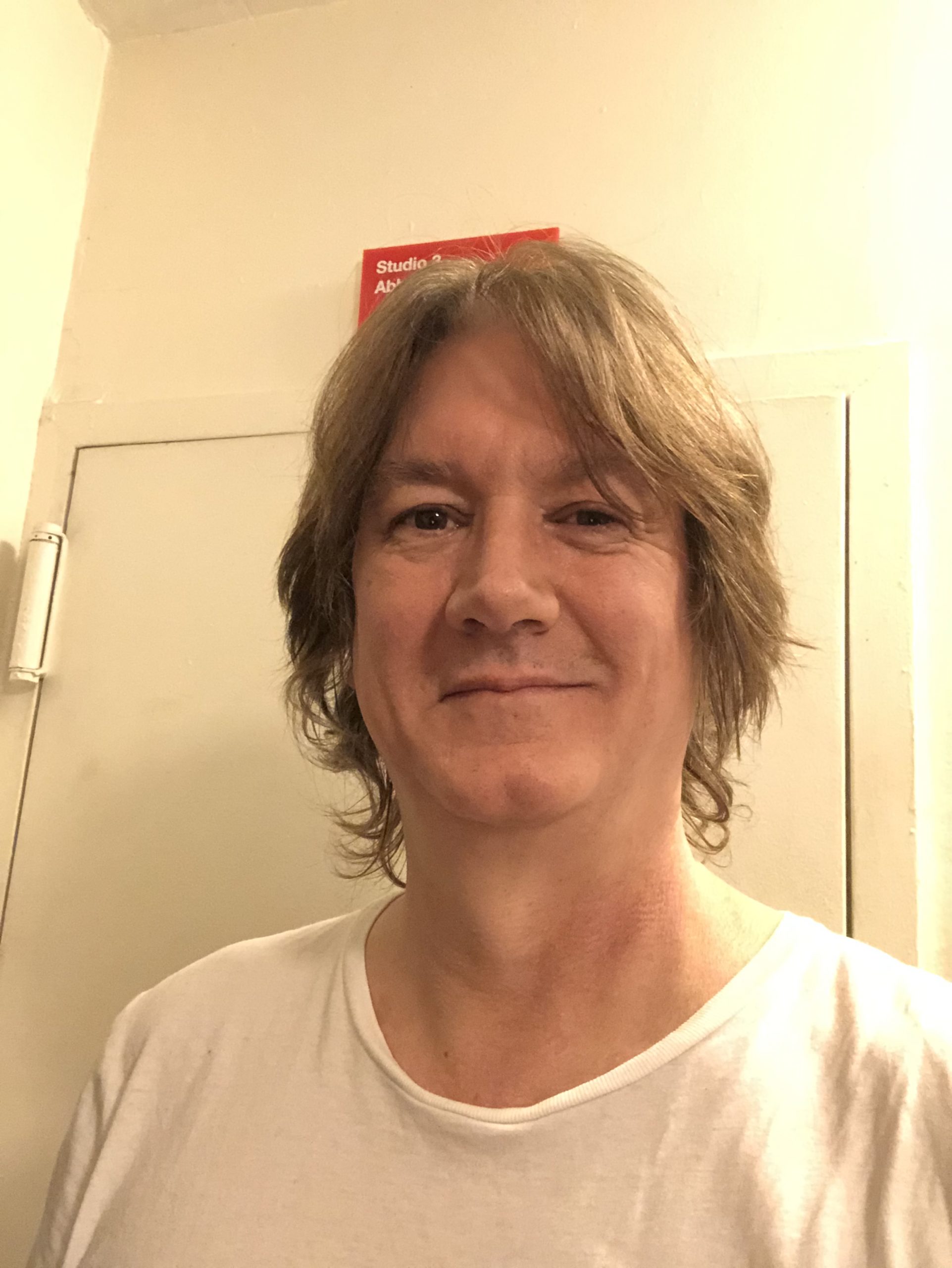 Having recorded and played music since the 80s, eclectic artist Settly is driven to inspire and enthrall listeners with the stirring force of Alternative musical compositions, as he releases new single, “Now That It’s Done”.

Brooklyn, New York – July 10th, 2021 – Swiftly rising the ranks to become the face of Alternative music, seasoned artist and producer, Settly is on the right track towards success. Imbuing his musical compositions with a unique and memorable rhythm and song writing prowess, the growing artist is set to become a true force to be reckoned with.

Recorded after the election and composed during the brunt of the pandemic, the artist’s new single, “Now That It’s Done” focuses on the significance of fulfilling one’s aims and goals and getting things done. The stirring new single exudes a unique musical identity that Settly represents, manifested through use of mesmerizing, instrumentation and lyricism that pierces through the heart, mind, and soul.

Having played and recorded since the early 80s, Settly is now setting his eyes on to his own original compositions, working at his home studio, while simultaneously working on his instrumental soundscapes under the moniker of Setlantic. “Now That It’s Done” is bound to surge the rising artist towards success, while following up to his own self-titled CD, which he put out for listeners in 2007.

Check out Settly’s website to listen to his new songs, as well as stream other releases, and follow him on social media to stay up to date with all new releases. For interviews, reviews, collaborations, and other promotional access, feel free to reach out through email.

Settly is an independent, self-taught musician, producer and recording engineer who began playing and recording in the early 80s. Working as a guitarist and song writer for the New Orleans band Multiple Places, Settly later moved to New York, owing to the tragic passing of the lead singer of the band. Here, the artist began to play in the Giant Records recording artist band, Raw Youth. Settly also had the privilege of being part of the touring Guitarist and Basses for Raw Youth and Dash Rip Rock, and garnered recording credits as an engineer/producer with the artist Beastie Boys, Railroad Jerk, Gen Tllbrook, among others

In the early 90’s, the eclectic artist started working as an audio engineer and producer, working with bands like Railroad Jerk, Beastie Boys, Peter Holsapple, Glen Tilbrook, as well as curating his own original musical compositions. In 1997, Settly released a Cd, under the band name ZOOM, which was later succeeded by a self-titled CD project which was unveiled in 2007.