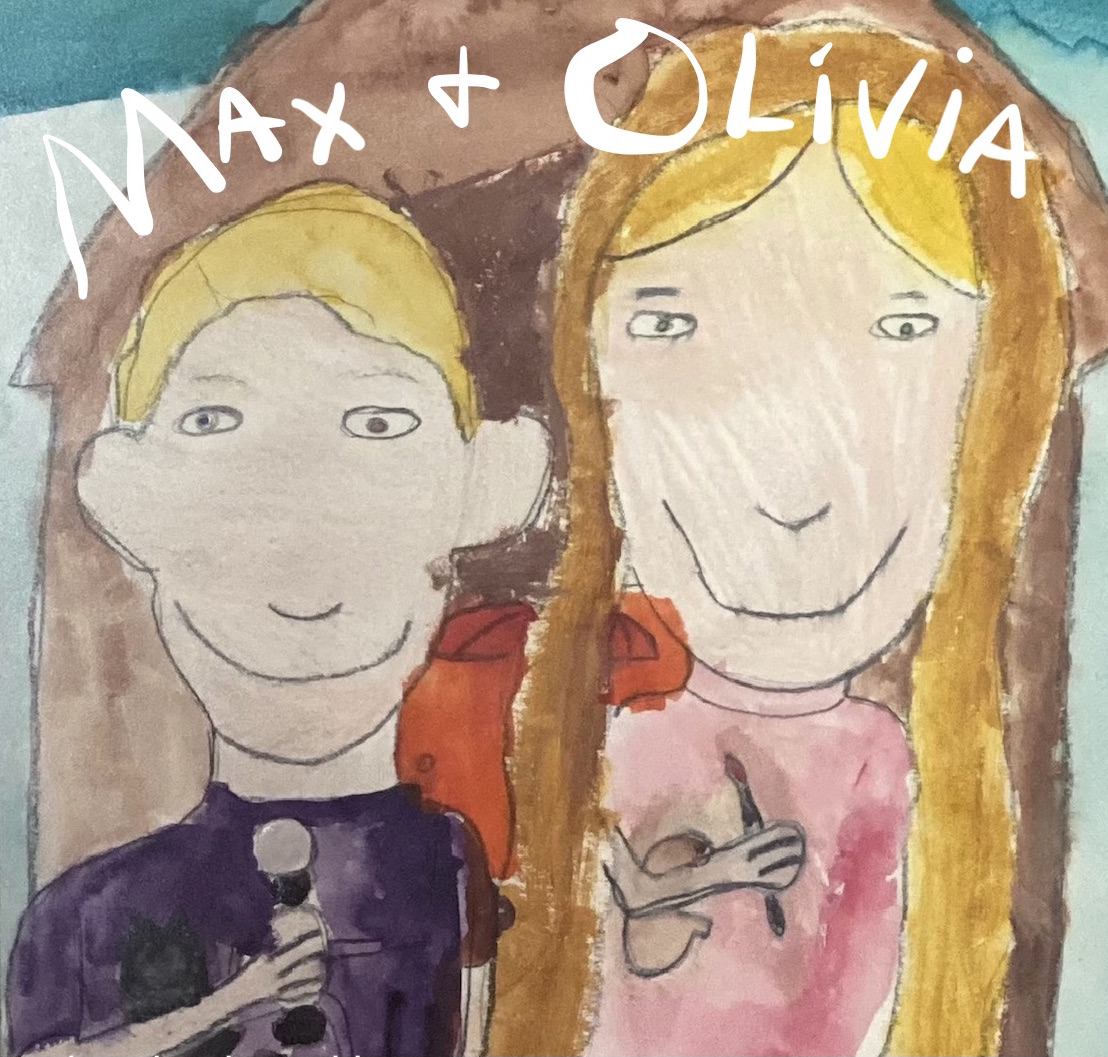 Lititz, Pennsylvania – June 4th, 2021 – Embracing a love for music and experiencing the dynamic twists and turns of life through rhythms, Sebastian Janoski is driven to become the fresh new face of Pop and Folk music. An eclectic artist, Janoski is set to amaze and enthrall listeners once again with his new single, intriguingly titled “Max & Olivia”.

A retrospective, mellow and upbeat single, “Max & Olivia” touches upon the crucial realities of growing up, experiencing life changes, and changes within friends, relationships and loved ones. A beautifully crafted compositions, the new single marks Sebastian Janoski’s stunning return to original music in over three years.

A National recording artist, seasoned song writer and brilliant singer, Sebastian Janoski only recently graduated from Berklee College of Music with honors, majoring in Songwriting and Music Therapy. The budding artist is now looking forward to winning hearts, minds, and souls with his own therapeutic and mesmerizing musical compositions. Independently written, performed, recorded, and produced, Sebastian Janoski’s new single follows up on other stellar releases by the artist, including his first “Big City” which he unveiled in 2013 and his most recent releases “Pure Gold” , “Plea” and “Toy” which released in 2016/17.

Having graduated from college, the rising artist intends to continue releasing stirring musical compositions that help channel his love for music and the world, rooted within his grasp on Music Therapy. Apart from penning down upcoming releases, Sebastian Janoski is looking forward to enthralling listeners with live performances. Known for his Blues-Pop fusions, Sebastian’s new single is bound to become a favorite for fans of the diverse genres.

Check out Sebastian Janoski’s new music to learn more about him on the links below and/or reach out via the contact information for interviews, collaborations, or promotional access.

Sebastian Janoski is an American singer and song writer who soared to national prominence at the young age of 12, by auditioning to rave reviews for celebrity judges and progressing to the “Vegas Round” on season 7 of Americas Got Talent. He followed that appearance by performing live on “The Katie Couric Show” and gained a role on Broadway in Disney’s production of “Newsies”.

His top singles “Pure Gold” & “Plea” and “Toy” featured collaborations with producer PJ Bianco, who is known for his work with Demi Lovato, Arizona, Nick Jonas & The Jonas Brothers, among other A-list artists. Sebastian Janoski is also known for his work on the soundtracks for the Major Motion pictures such as “Rock Story” released through Universal in 2015 & “Natural Selection” which opened in 2016 to nationwide release in theatres. Having recently graduated from Berklee College of Music, Sebastian is looking forward to crafting more singles and amazing audiences.