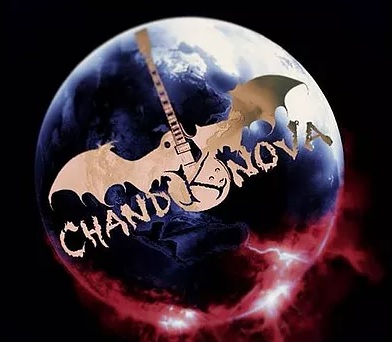 Southall, United Kingdom – August 8, 2019 – Self-taught from day one, Chand K Nova has become a master of his craft when it comes to creating a myriad of arrangements. Now they’re all coming together on his upcoming release, Why Stop Now? The new album will feature five wonderfully done instrumental compositions. All of them written and performed by Chand K Nova.

Chand K Nova was only 12-years-old when he started tinkering around with playing music. With no one to teach him, he taught himself and sometime later in 2010, he was able to record and release his first set of tracks. Today plays a variety of instruments as he creates a multitude of musical styles that showcase his talented range but all around his music is experimental; unlike the norm.

Those interested in featuring Why Stop Now? on their playlists, reviewing the record, or interviewing Chand K Nova can reach out via the information provided below.

For more on Chand K Nova check out the site here: https://www.cknovaworld.com/

About:
Chand K Nova is a dynamic UK-based multi-instrumentalist with a new album on the way, Why Stop Now?