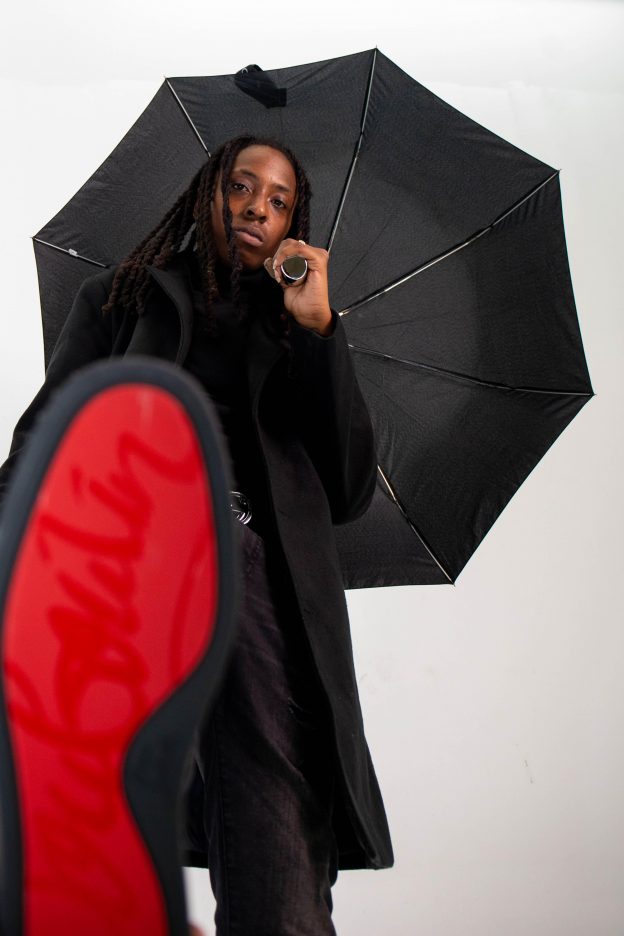 West Orlando, Florida – November 26, 2020 – The entertainment industry has seen a lot of music on cliché topics. There is a rising new artist who wants to break that cycle. Cliché is an independent female artist that wants to create a new musical genre that challenges the way artists think. She uses hip-hop and stylistic rap-singing to convey powerful messages that provoke her listeners to reflect on what is happening around them.

Cliché has worked hard on her music and is making her debut with an EP album, ‘Pieces,’ which includes a total of 7 tracks. Besides this, she is also planning to release an upcoming mixtape, ‘Before The Rain,’ that includes 16 tracks. Both albums are jam-packed with songs that Cliché has been working on for some time now. With each song, the artist tries to relay a coherent message about the general aspects of life. She provokes listeners with her music to think more deeply and profoundly.

With a strong debut, Cliché hopes to become a creative force in the music industry by 2021. Besides her debut album, Cliché has been very active on Instagram and Youtube by putting out new singles. Her most popular singles include “My Conscience,” “Pain In My Voice,” and “In My Feelings.” She has had the opportunity to work with producers like TNT and RicoGotThatFye to help with creating her music. She provides her audience with music videos that have high-quality production value, thanks to SBTR films.

Cliché prides herself on her stage name. The stage name is an ironic way to express her life story that is not so “cliché” at all. She comes off as an enthusiastic artist who is self-assertive in the way she shares her opinions. This budding female artist is showing and will continue to show serious potential and dedication towards her art. The hip-hop beats with her deep vocals, and rapping has a trippy effect that her youthful fanbase enjoys.

Pieces, like her singles, paints a vibrant picture of the struggles of life. All the songs in this album are trying to bring attention to the female music scene that is often underestimated. Her lyrics adopt an optimistic and hopeful style to empower her fanbase. The independent artist is a story-teller who relates her struggles and problems to others through her music. At such a young age, Cliché has shown that she is anything but average. To know more about Cliché, head to https://youtube.com/channel/UC07X2tcK3bl0O1MnXpfzieg.

Jaquisha Durant or better known by her stage name Cliché, is based out of West Orlando, Florida. She is an independent artist who hopes to become a force to be reckoned with. Her music style is representative of hip hop and rap genre, influenced by Meek mill, Eve & Lil Wayne. She uses her music to make a powerful stance in solidarity with other unconventional female independent artists. The hip- hop rap artist has gained a large fanbase on Instagram who loves her non-conforming lyricism.