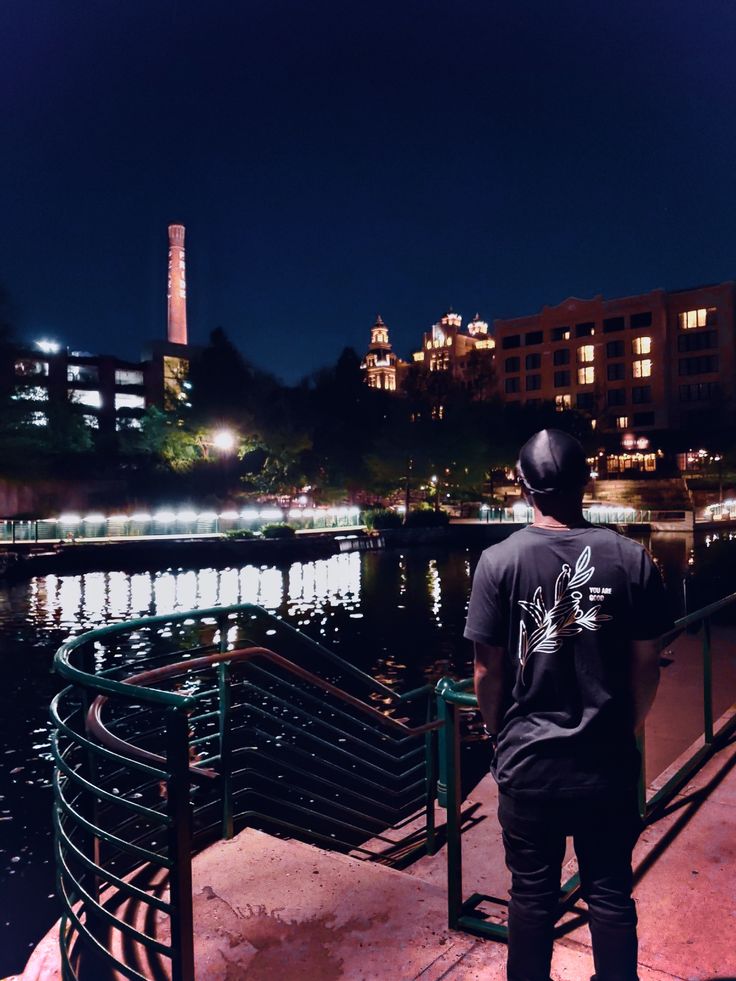 Atlanta, Ga — Friday, May 29th, 2020 — During his four-year stint in the U.S. Navy, Troy began an experiment with making beats, eventually leaving the military to study and develop his craft. However, his beats weren’t getting much recognition at first, and he eventually ended up writing and rapping a song of his own just to prove that his production skills were up to par. “I had a guy master it for me, and he was like, ‘Man, you might need to look at rapping because I’ve been playing it for people and they like it,’” Troy stated. From there, Troy began to focus on rapping and honing his skills.

Raised by a single mom, who also served as a preacher, Troy credits his faith in God as his reasoning for continuing to pursue his dream. “I truly do believe God is on my side, and I think my faith is the foundation of the music,” the artist admitted. “I don’t even think I would’ve tried it if my faith wasn’t so high.” Also being raised in Georgia, for the most part, gives his music that Southern, soulful kind of feel. “You mix that with [being] raised in the church, and a love for hip hop, and you’ve got my sound,” Troy said. Inspired by neo-soul artists like D’Angelo, he often uses soulful hooks on his songs. Inspired also by other hip hop artists like Big Krit, Yo Gotti, and Nipsey Hussle, specifically by their hustle as independent artists, Troy strives to remain independent and own the masters of his music.

Under his old name, Troy Preach, the artist dropped a mixtape named Human Being Musiq back in 2012, which was his “experimental project,” where he wanted to prove to others and himself that he could do this. Currently, he’s working on a new project called God Heard Me, which is set to be dropped later this summer. In terms of what listeners can expect to hear, Troy admitted that there is the growth between his first project and this upcoming one, as well as a variety of topics. “It’s more personal, I try to explain my life and my story to the best of my ability because I know it’s relatable,” he said.  “[There will be] way better production, and [it will be] a more cohesive project.”

Interestingly, Troy currently balances his music with his job as a barber, something that he said has impacted his life and material. “Conversations that happen in the barbershop can be life-changing,” he admitted. “I learned a lot about life, and I’m affected by that. It gives me a lot of inspiration.” The artist believes this aspect of his life makes him more versatile and allows him to touch the people as he works behind his chair. “I think people just want to have somebody they can relate to, and somebody that ain’t afraid to be a human being,” Troy said. “The whole Hollywood aspect of the music world is very real. I’m not on that.”

As an artist, Troy simply wants to create great music, and not necessarily be in the spotlight. “I don’t see myself compromising for fame and all of that. I, more so, just want people to kind of enjoy the music” he said. The rapper doesn’t care about being “the best rapper ever” or stepping on other people to get ahead. He’s focused on uplifting people with his work. “I’m not trying to look like a star, or be a star per se,” Troy continued. “I’m just trying to use the gift God gave me because I don’t want it to go to waste.” In the future, Troy would like to own his barbershop with an in-house studio and own a label. He would also love to continue to make music, and also find new talent at showcases that he can help build them from the ground up. This artist has big ambitions, but also the talent, creativity, drive, and faith to make it happen!

Troy’s music is simply a way for him to cope in this world. It gives him the ability to express himself in ways he tends to not do openly due to his introverted nature. He’s always been a laid back reserved person and music is his way of putting his thoughts and views out there. He stays focused and balanced by just honestly paying attention to life all around him. How he feels about life, certain situations, and also listening to others. Being open to other people and their perspective on life helps you to be creative and remain inspired.

In his opinion, it just shows that he’s living while creating. These things were all goals of his. He always wanted to hear his music and it is an update on his life and what’s been on his mind. He feels as though life is about progress and growth. It reflects that he’s settling in who he is and accepting the decisions and choices he’s made throughout life up until this point. While still admitting he’s still a student to live because there is still yet so much to learn.

Don’t ever try to do or be what people expect you to do or be. Like his mother always says “To thine own self is true.” Do what you like and the rest will fall into place as need be, Lord willing.

Troy is a man of faith who simply is trying to make use of his God-given talents. He’s only here to take the limits off of life and see where these gifts can take him, no more no less.

Thanks for listening, feel free to follow and check out my beats for sale on my beat page: