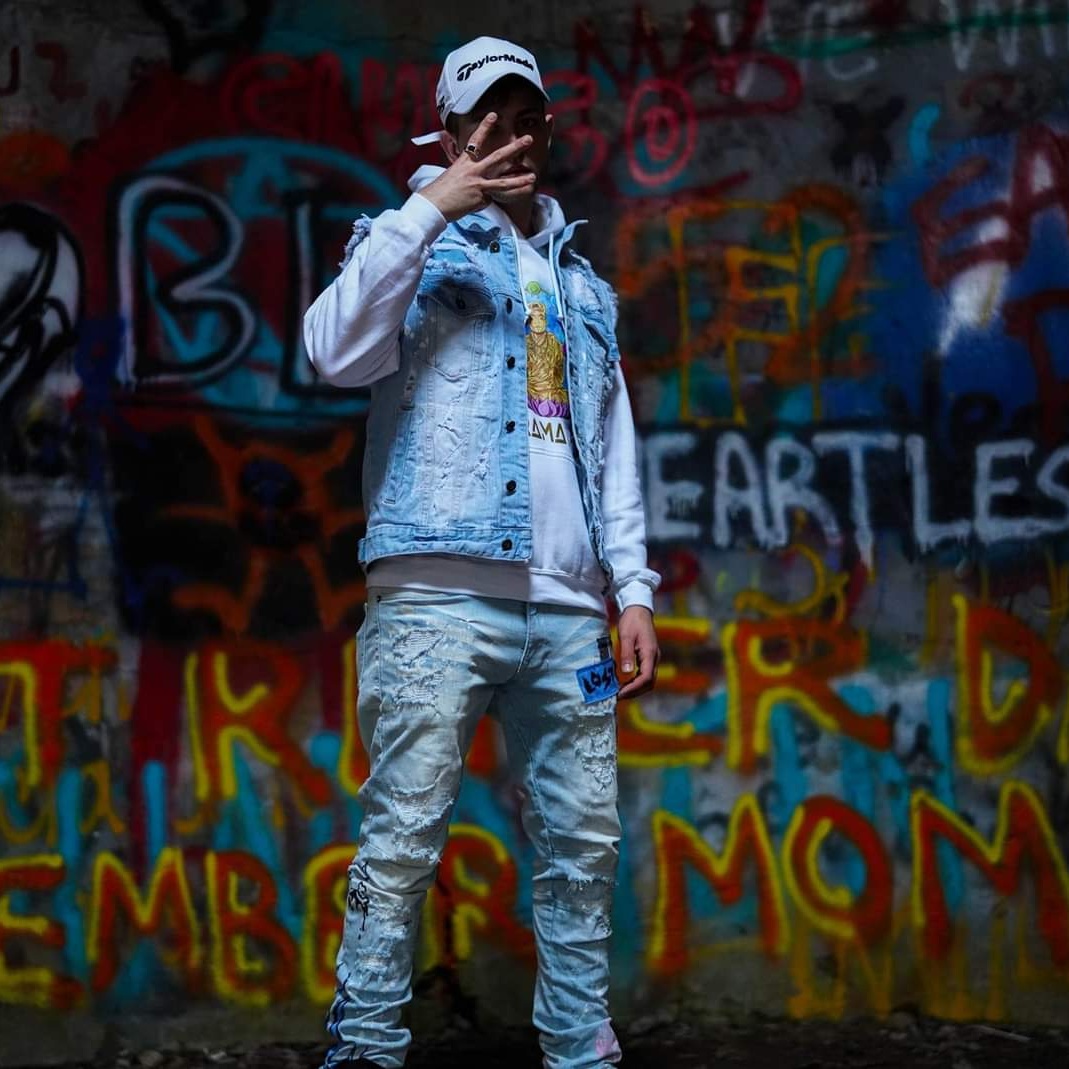 With his characteristic mixing, talented musical abilities, and memorable compositions, rising artist Dramatik! is set to enthrall listeners once again.

Jefferson City, Missouri – July 27th, 2021 – Revolutionizing Hip Hop and Rap music with a much needed, captivating thrill, growing sensation Dramatik! Is on the right route towards success. Dominating his stirring musical mixes with hard instrumentals and bass, coupled with catchy hooks, Dramatik! aims to share relatable content for all ages through captivating compositions. Melding and marrying together EDM, Heavy Metal, and Progressive musical elements, the artist is a true multi-genre powerhouse.

On July 4th, Dramatik! Released his first independent full-length album titled “In Dramatik Fashion”. This release followed up on the artist’s 2020 ventures which included a collaboration between Dramatik! and JRastaa on the stirring “On The Low” music video, rooted within a distinct Trap-influenced Rap style. In 2020, the artist also unveiled new projects, such as ,“Prove”, a two-part music video, and a feature from the rising musical sensation AK The Savior, who is apart of  “The Underachievers”.

With new music coming out with 6 different headlining artists who are his biggest inspirations, and a new album “The Beast” slated to release in late 2021, the dynamic artist hopes to form his own unique identity in the industry. Exclusively recording with Tim Hanson at North Village Studios in Columbia Missouri, Dramatik! hopes to release new content every month, culminating with his stunning collaborative mixtape “Peace and Equality”.

Check out Dramatik!’s newest track “Deception” and follow him on his official social media platforms to remain up to date with new music. For interviews, reviews and collaborations, feel free to reach the artist through email.

Joshua Gage Ferguson, better known by the artistic identity Dramatik!, is an independent Hip-Hop singer-songwriter. A member of the coveted Hip Hop collective, “Midwest Establishment”, the dynamic artist hails from Jefferson City, Missouri, and was born in the historic town of “Bad Windsheim” in Bavaria, Germany.

Influenced by the likes of Ludacris, Eminem, The Beastie Boys, LL Cool J, and Ice Cube, Dramatik! began his foray into Heavy Metal early on, playing drums throughout Middle School and High School. Dramatik! moved to Jefferson City in 2014 where he met Josh Howard (JRastaa) and began the group Midwest Establishment, recording and releasing music in 2015.

In 2016, Dramatik! released his first EP titled “Journey To My Soul” with music videos “DMT” and “Paranoia” in 2017, and in 2018, had the honor of opening for artists such as Stevie Stone (Strange Music), Lil Wyte, and Caskey.