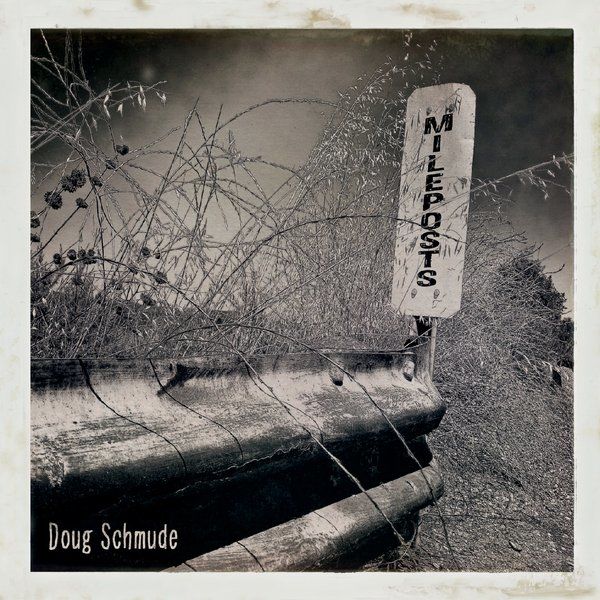 Irvine, California – Doug Schmude’s musical journey started in the late 1990s during his time in Colorado. Since then, Doug has gone around several states, honing his skills. Doug’s travel experiences have made him reflect on his life, which he communicates to others through his music. His dedication towards self-growth has helped him become a passionate Americana singer who creates music with ever-changing perspectives on life.

Doug’s latest release is his 5th album, an EP titled ‘Mileposts’, that is available on all the popular music platforms. The artist worked hard to release the album under his independent label, the Lost Hubcap.  The EP has 7 songs including his first single, “Mileposts In The Rear View”. The end result is a perfect road trip mix with Americana inspired music. Doug utilizes a storytelling style in combination with upbeat music and folksy lyrics to enchant listeners.

Doug has had an impressive musical past that has taken him all around the country. He has done musical performances in and around Boulder, Colorado. While in Tennessee, he teamed up with the acoustic blues duo, Hot Foot Delta. His performances with this duo were nominated for several awards.

Later on, Doug made his solo debut with his album, “A New Century”. The noteworthy album was nominated for an Orange County Music Award. His last record, “Burn These Pages” was also received well. The songs in this album held a firm foundation in Americana, but with a modern twist.

Mileposts is more than just a road trip Americana EP. It represents Doug’s belief in painting a picture that shows life through different perspectives. The first single from the EP, “Mileposts In The Rear View” exemplifies this. Despite holding such deep meaning, the song manages to uplift his audience with Root Rock music. With 7 original and self-produced songs, Doug has proven his devotion to his craft yet again with his new CD.

Doug was born in Louisiana but has been going around the country ever since. The experiences of living in 8 different states are what he brings to the table when creating his music. Although his songs come under Americana, Doug considers his music to be versatile. His songs include inspiration from rock, blues, and even grunge. His modern take on Americana music is influenced by Jason Isbell, Ryan Bingham, John Mellencamp, Tom Petty, and Steve Earle. In addition to creating his solo music, Doug also helps others in need of a guitarist or recording engineer.