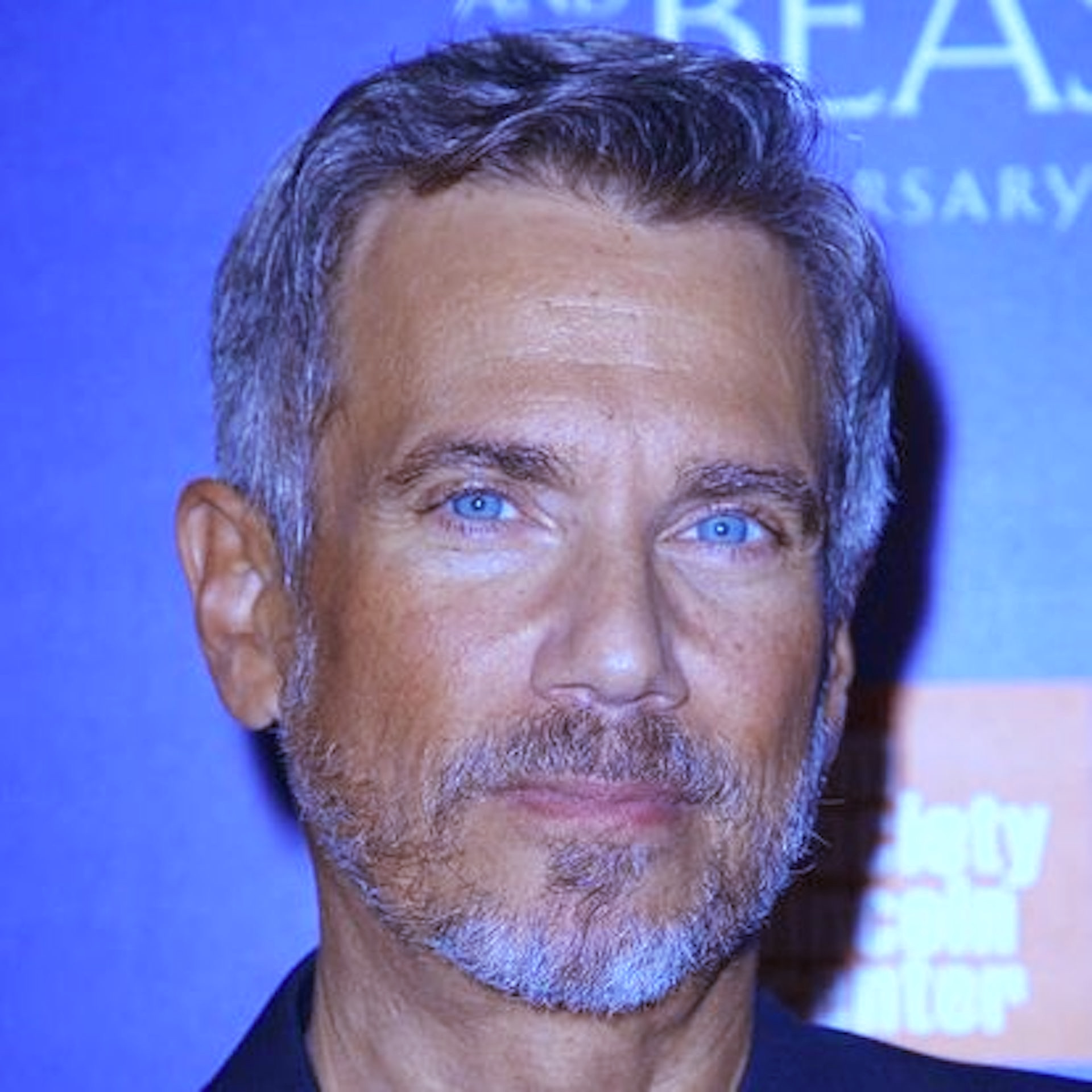 Drawing inspiration every day from his partner Karla DeVito, Robby Benson hopes to continue his inspirational trajectory in media and entertainment, embellishing his musical career with new releases.

Los Angeles, California– November 10th, 2021- A renowned name in the film industry, Robby Benson is now sending waves in the world of Pop music, channeling unique energy and diverse rhythmic styles. Crafting a musical identity which is unapologetically himself, the eclectic talent showcases an unparalleled range of artistic sensibilities.

With the release of his captivating new single, “It’s Time”, the gifted composer and lyricist shows listeners all that he has to offer to the genre. From soul-stirring lyricism to seamless blending of rhythms and tunes, Robby Benson delivers a powerful musical experience, smoothly establishing his spot amidst the greats of the genre.

A mesmerizing new single, “It’s Time” adds another layer to the artist’s diverse discography, which includes the singles, “Let ‘Em Come” and “Dream”, among other original recordings.

A powerhouse in the industry, Robby Benson’s brilliance extends to writing, direction, acting, and film making as well. Benson wrote and directed the feature film, ‘Modern Love’ and composed the score for ‘Straight Outta Tompkins’ as well. He and his wife, Karla DeVito, are also the distinguished recipients of the RIAA Gold Records.

In the television industry arena, Robby Benson has served as executive producer and director of over one hundred episodes of network shows-including several top ten shows such as Ellen, Friends, Dharma & Greg, Jesse, The Naked Truth, Two Guys, Sabrina the Teenage Witch, Muddling Through, Good Advice, Monty, Evening Shade and many more.

By breaking into the music world with his rich and sensory musical compositions, Robby Benson is extending his already diverse and far-reaching artistic scope. He hopes to enthrall listeners and audiences with his authentic and original craft, while exploring unique arenas to express his individuality.

Stream Robby Benson’s stunning new releases on YouTube. For interviews, reviews and collaborations, reach out to the artist via email.

Being a seasoned American writer, director, composer, lyricist, actor, film professor, filmmaker and novelist, Robby Benson has had quite a stunning life trajectory. The iconic artist piloted his career in the theater, with productions of ‘Oliver; and ‘The King and I’, while also co-starring in The Rothschilds and Joseph Papp’s The Pirates of Penzance, where he met and fell in love with his life partner, Karla DeVito.

Benson composed the music for the opening musical in NYC at The Historic Cherry Lane Theatre (Open Heart), and also went on to write the best-selling novel, “Who Stole the Funny?” (HarperCollins). His many glittering performances were met with unequivocal applause, and Benson was nominated for a Golden Globe (one of several) for his second film, “Jeremy” which also won an award at the Cannes Film Festival.

At NYU’s famed Tisch School of the Arts, Benson was nominated for both NYU’s Distinguished Teaching Award in 2006, and the David Payne-Carter Award for Teaching
Excellence in 2010. The eclectic artist is currently developing his second theatrical musical, “I Hear A Song!”, while also sharing his musical talents with the world.