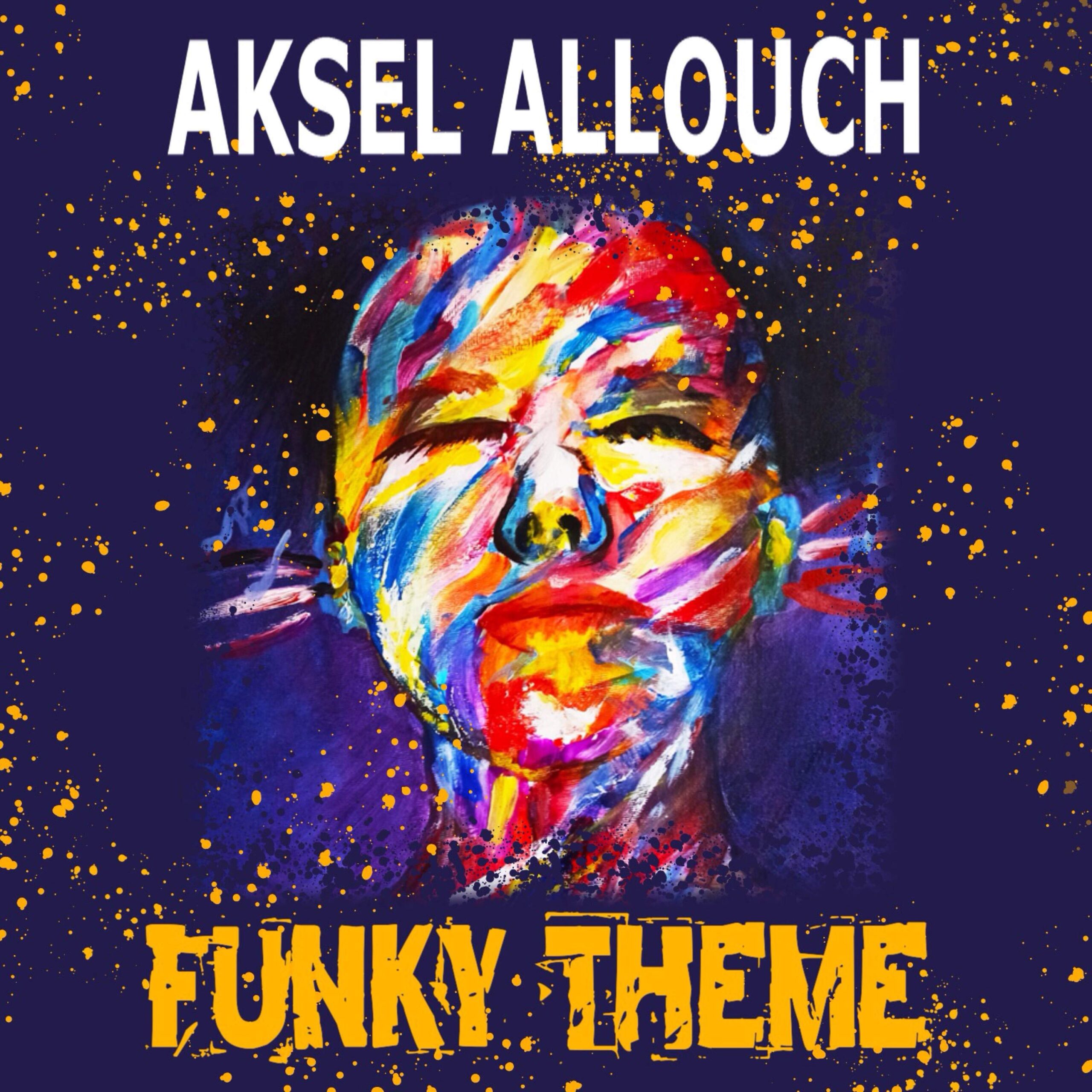 Encompassing listeners with a unique and enriching mix of styles, sounds, and rhythms, seasoned artist Aksel Allouch is driven to pierce through the fabric of the soul, with riveting and enthralling new single, “Funky Theme”.

Boston, Massachusetts – October 1st, 2021 – Giving listeners just one taste of the many wonders that he has to offer to the dynamic musical world, rising artist Aksel Allouch is set to soar. With his exciting Rock and World composition, titled “Funky Theme”, the eclectic artist intends to enliven and enthrall, with his own unique mix- an instrumental guitar-fueled energizing Rock release.

Marking the growing artist’s debut single, “Funky Theme” showcases Aksel Allouch’s diverse range and musical brilliance, rooted within stirring melodies, guitar and bass compositions and rhythms that are bound to be immortalized. Having released on July 30th, 2021, the single involves the musical prowess of icons of the industry, Dan Konopka and Yaron Fuchs, complementing Aksel Allouch’s music, melodies, arrangements and use of guitars and bass.

Immersing listeners in the rich realm of soul-stirring melodies and euphoric, tantalizing rhythms, the single portrays a small representation of the Artist style ranges, as he gears to release more singles to fortify his discography. “Listeners typically describe the song as an energized euphoria swirl of cascading emotions…the multiple progressions of the song showcase that nothing was left to randomness, exacerbating the intense statement of challenging art the listener is ecstatically vibrating with,” says the artist regarding his new release.

Visit Aksel Allouch’s website to connect with the artist, follow him on social media, and feel free to contact him through email for interviews, reviews, and/or collaborations.
#### A seasoned multi-genre sensation in different faces of World music, Aksel Allouch has been songwriting, performing, and enthralling listeners over 25 years of instrumental experience. Inspired and moved by his musical voyage and talents, the multi-faceted musician is driven to compose stirring tracks, combining elements of different genres within lyrical stories that are moving and memorable. By embracing the finest elemental genius of contemporary genres and old-school unearthed gems, some of Aksel’s biggest goals include touching the hearts of people across the world and leaving behind an unparalleled musical testament for posterity.

Performing in a range of unrecorded performances from intimate duets and jams to large concerts involving a myriad of talented musicians from all world backgrounds, Aksel Allouch is on the right track towards forming his own unique brand of music. Catalyzed by a passion for his craft, melodies and musical imagery, the eclectic artist is driven to inspire.