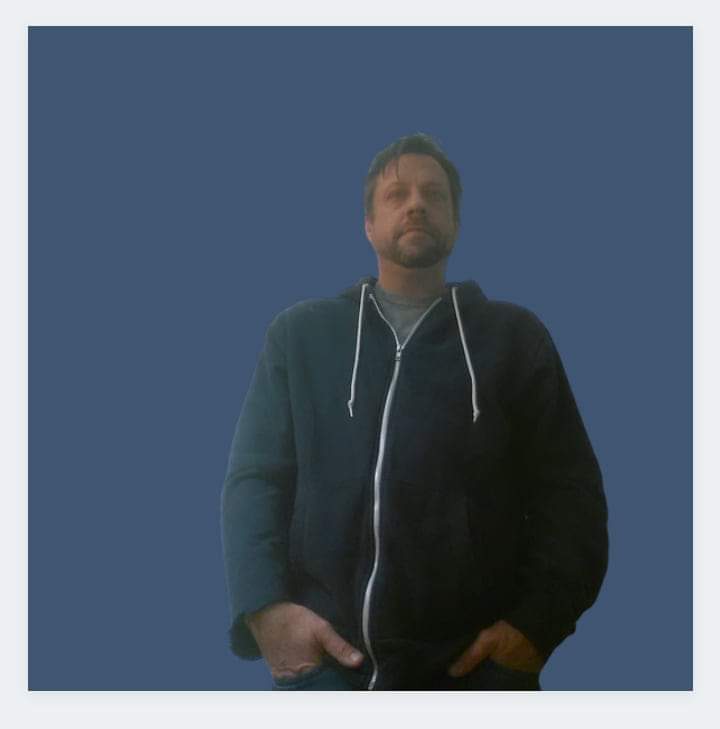 Greenwood, South Carolina — Divorce can be quite a draining and devasting process, without the added stress of trying to navigate it with children involved. There’s no way around it: Child custody battles are intense, emotionally charged affairs. As a parent you are relentlessly scrutinized by attorneys, lawyers, and the system itself. It’s an expensive and grueling process, with parent-child relationships on the line and fathers under particular pressure to watch what they say and how they behave during the process.

As an alienated parent, fighting for custody, this is a scenario, artist Boyd United knows full well. A nasty divorce in 2015 left him longing for his estranged son and now he is fighting for his custody. His attorney is going to cost $45,000 and going through such a difficult situation, he has decided to use music as a way to express his emotions and gather the strength to fight this battle.

Talking about his son, Boyd United says, “I became a father in 2012, and my son and I were best friends and inseparable until a nasty divorce in 2015. In 2017 I was told I needed a certain amount of money to obtain full custody and the amount is unreachable in my line of work. I prayed to God to help me and ever since then I have written over 250 songs and have a purpose in my life.”

On 3/08/22, Boyd United officially released his album “Divine” which promises to be another huge step ahead for the Atlanta-born artist, currently residing in Greenville. Looking at his catalog, there is little doubt that Boyd United is earning his stripes as an artist, as he goes from strength to strength. It’s also true to say that with Boyd United, the real is back in the game. There’s grit in his voice and lyrics that will make his words resonate with you.

All-round, the album “Devine” is a heavy hitter that is personal to Boyd United and a true display of his rapping abilities. A former lead singer in a contemporary Christian band, his faith still reflects in the different layers of who Boyd United is as an artist and as a person.

The album “Devine”, showcases Boyd United as a consistent storyteller, sharing memories, stories and aspirations of resilience and determination to succeed! Check Boyd United out on Spotify