Flint, Michigan Rapper Is On A Mission And Can’t Be Stopped! 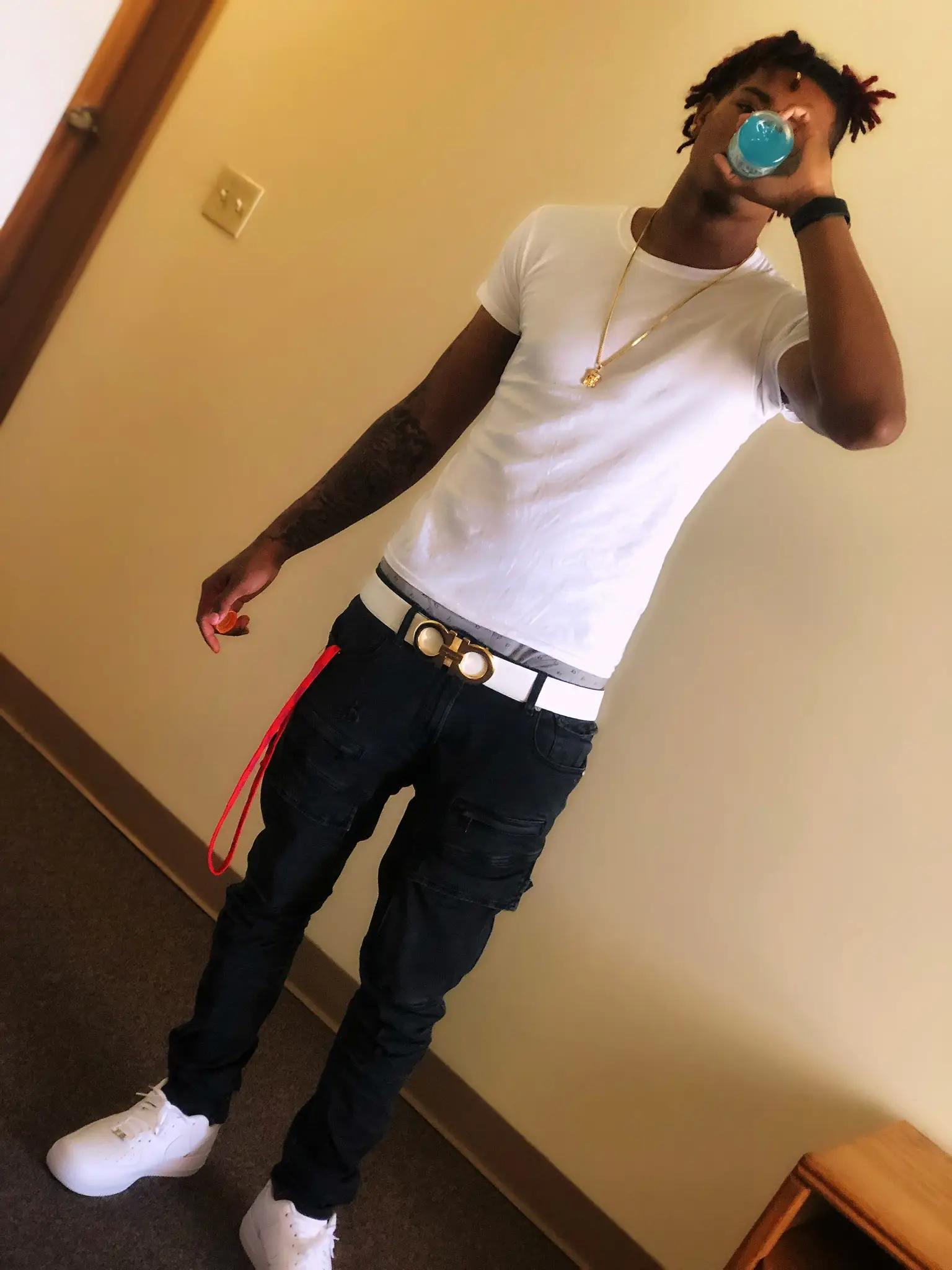 Flint, MI — Saturday, November 30th, 2019 — Iziah Brown, more popularly known as “Zayy Marcel”, is grinding harder than ever. Sources state that he is preparing for the release of his next greatest project “More Than Just Music 2”. The first iteration of “More Than Just Music” has collected a total combined stream count of over 10,000!

Zayy Marcel, raised in Flint, MI, loves to challenge himself to become greater and every song and we can definitely see improvement since when he first started. He also likes to include positive messages in his music for those possibly in the same position as he once was. Zayy uses his lyrical powers to tell stories, making him a great asset to the rap game. As underrated as he is, there is no doubt that his time isn’t coming soon.

Zayy is inspired by a great total of other artists and public figures. These artists include Meek Mill, Eminem, Jay-Z, Michael Jackson, Joyner Lucas, Hopsin, J. Cole, and so many others. “I am inspired to make whatever comes to my head…” he states, “I’m versatile so one minute I can go from in my feelings and singing, to making a trap song, it’s just how you gotta be in today’s industry.” He also states his biggest goal for the upcoming years is to meet his biggest inspiration, Meek Mill, and get him familiar with who he is.

He’s been spotted out by YouTube rapper, therealAK, who promoted Zayy live on Instagram stating, “this guy is dope… I love what he’s doing.” He’s also gotten favorites from hit producers such as Backpack Miller and BL$$D, the two producers of the hit song “Rolex” by Ayo and Teo.

Zayy Marcel may not be the biggest artist out there, but he is for sure one of the brightest stars in the sky. Many favor his musical talent and want to see him on stages around the globe.

If you are interested in anything related to Zayy Marcel, check him out here on YouTube… (https://www.youtube.com/channel/UChKazUOYmRHZzSHCpLwKwXg)

Iziah Brown was born in San Leandro, CA, on April 7, 2001, but soon relocated back to Flint, MI in his early years. Growing up he’s seen a lot of crime and faced poverty for the majority of his life. Facing struggles with his family, he sought out to make ends meet, getting whatever he could when he could. Iziah also contributes a great amount of insight on the drugs he used to cope with pain during this time period.