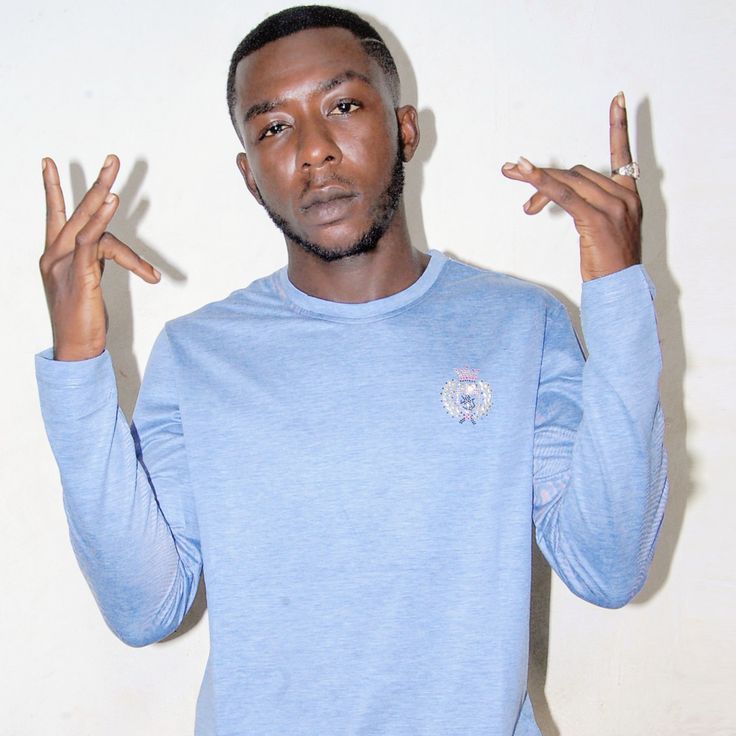 Kumasi, Ghana — Sunday, March 15th, 2020 — FreeVibe, the rap artist from Ghana who started music at the age of five and has released hit songs including “Gye Wani”, ” Dance 4 Me” and “Don’t Give Up” encourages us to show love to one another on this hip-hop song titled “Show Love

A fan listened to this song and exclaimed, “Ah, This is the medication the world needs to heal”.

Even though the song sounds loving to religious enthusiasts, the rapper, who is also an atheist maintains the fact that “Love to a brethren (whom you can see) should be emphasized more than love to a god (whom you cannot see)”.

FreeVibe is a hip-hop/Afropop artist from Kumasi, Ghana. He has been into music since the age of five (where he used to play with friends, using empty containers as drums and sticks as microphones)

After completing high school in 2013, FreeVibe started writing his own songs and formed the rap crew, “The Rap Dealers”. However, the group disbanded in 2015 and this made FreeVibe take a solo path as an artist.

Ever since he started releasing songs, FreeVibe has released hit songs like “Gye Wani”, “Am Going Wild”, “Nketoade” and “Don’t Give Up”. In 2017, he released “The Revolution” EP, an album of five songs. In 2018, he also released another album, the “Upness” album, an eight-track album (with hit songs like “A New Day” and “Dance 4 Me”)