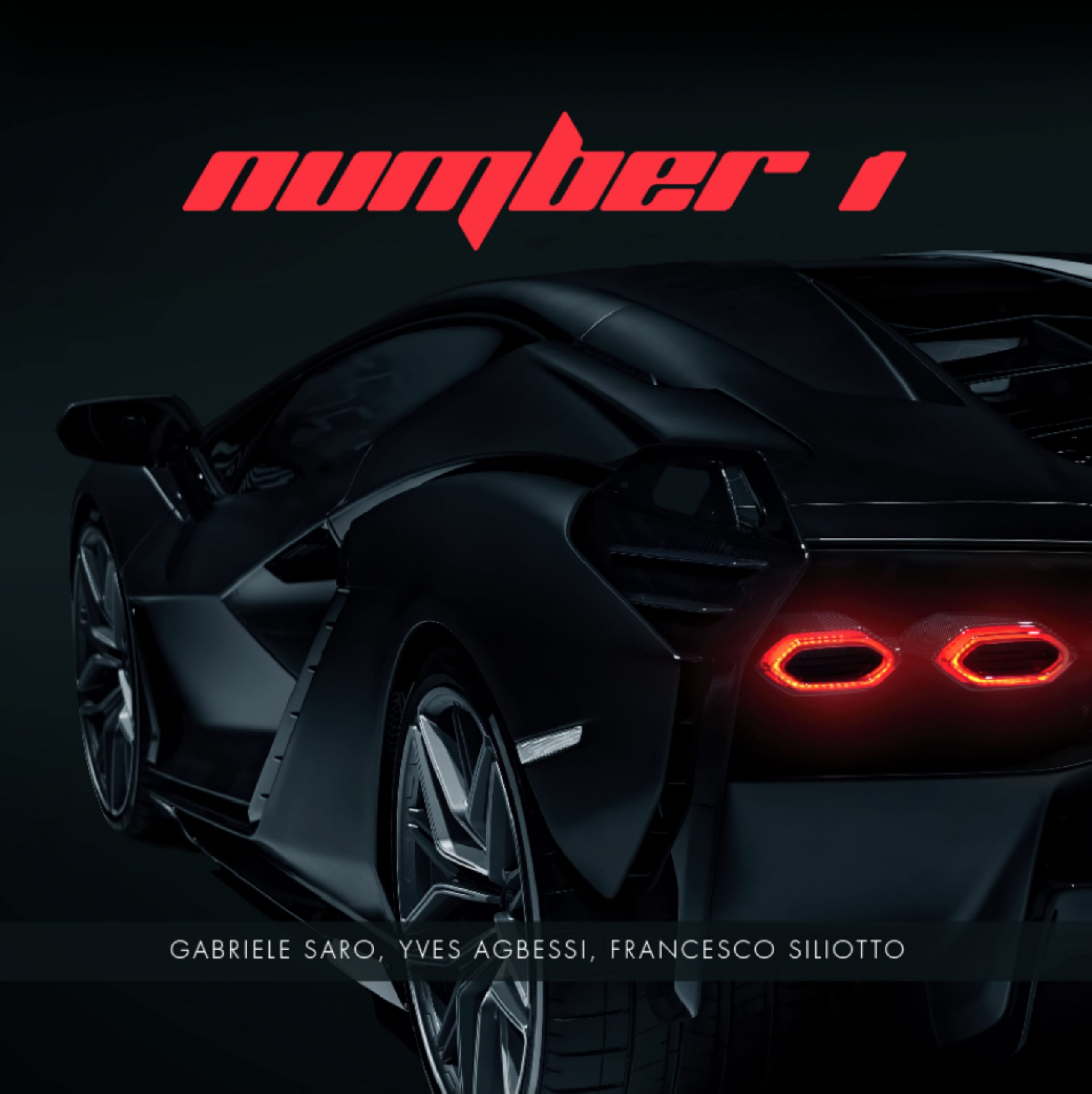 Villalta, Udine, Italy – Even at the young age of 6, Gabriele Saro showed a strong inkling for music as he would cover the melodies he would hear on television on his piano. He has used his interest in the scientific rationale to influence his rigorous artistic training. Today, he is a composer and musician who has used his learning experience to create R&B pop tunes, as well as sacred music that is catchy and melodious.

Gabriele’s recent release is his album, ‘Number 1′ that includes eight tracks. Apart from being the songwriter, Gabriele is also the producer of this musical project. He has worked on this album along with two other songwriters, Yves Agbessi and Francesco Siliotto. The musical trio was inspired by the Top 40 US artists like Usher, Ne-yo, Rihanna, and David Guetta. The album includes contemporary R&B music with catchy lyrics and melodies that the trio hopes will invoke uplifting emotions in listeners.

Gabriele’s musical passion and talent have led him to collaborate with many artists. He has played the piano and violin for choral ensembles in Friuli-Venezia Giulia, where he gained wide appreciation for his symphonies. From pop music to classical, Gabriele has had the opportunity to work on over 100 albums, each having a unique musical arrangement.

‘Number 1’ combines different tunes and rhythms to make the album a memorable one. From exciting dance tracks to smooth tunes, it hits all the marks of a contemporary R&B album.

Gabriele Saro is an award-winning songwriter and composer hailing from Italy. Gabriele has educated himself with a scientific high school diploma, a degree in business administration, a diploma in violin, and finally, a master’s degree in composition for film music. Despite pursuing such different paths, he has been able to mix them all perfectly together for his music. He has won songwriting and composing prizes like the USA Songwriting Competition and UK Songwriting Contest. With the great public response he has gotten, Gabriele has proven his gift for composing pop and orchestral sounds.