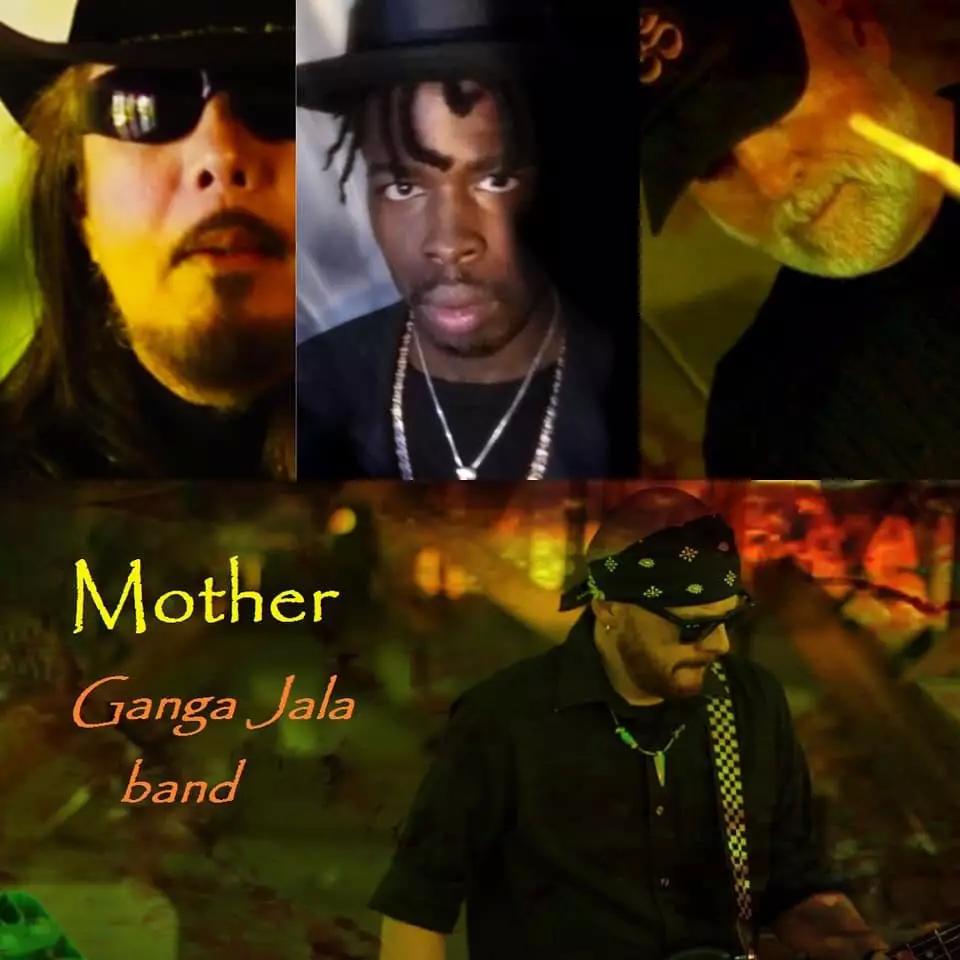 Los Angeles, California – October 9, 2019 – The award-winning group Ganga Jala Band is back with a new song that is not only entertaining but serves a greater purpose; protecting the place we all come home.

With global warming increasingly rearing its ugly head and many standing by doing nothing but watching the demise of this beautiful planet, Ganga Jala Band said no more. They are taking a stand the best way they know how, through song. Their new single, “Mother” delivers the simple yet poignant sentiment, “We’ve got to save the planet, save the world, we’ve got to save the planet now.” Overall it’s a beautiful, emotive rock song that features a standout hip hop performance, this is a song for those as concerned about the planet as Ganga Jala Band.

Ganga Jala Band has taken home eight wins at the Global Music Awards over the years. That includes the Silver Medal for “Spirit” in 2017 in the Rock and Protest Song categories. They are hoping to add another win to the list with “Mother.”

Those interested in adding new rock to their playlists, featuring the video on their site, or interviewing Ganga Jala Band about their latest single can reach out via the information provided below.

About:
Ganga Jala Band aims to help save the world with their latest single and video for “Mother.”