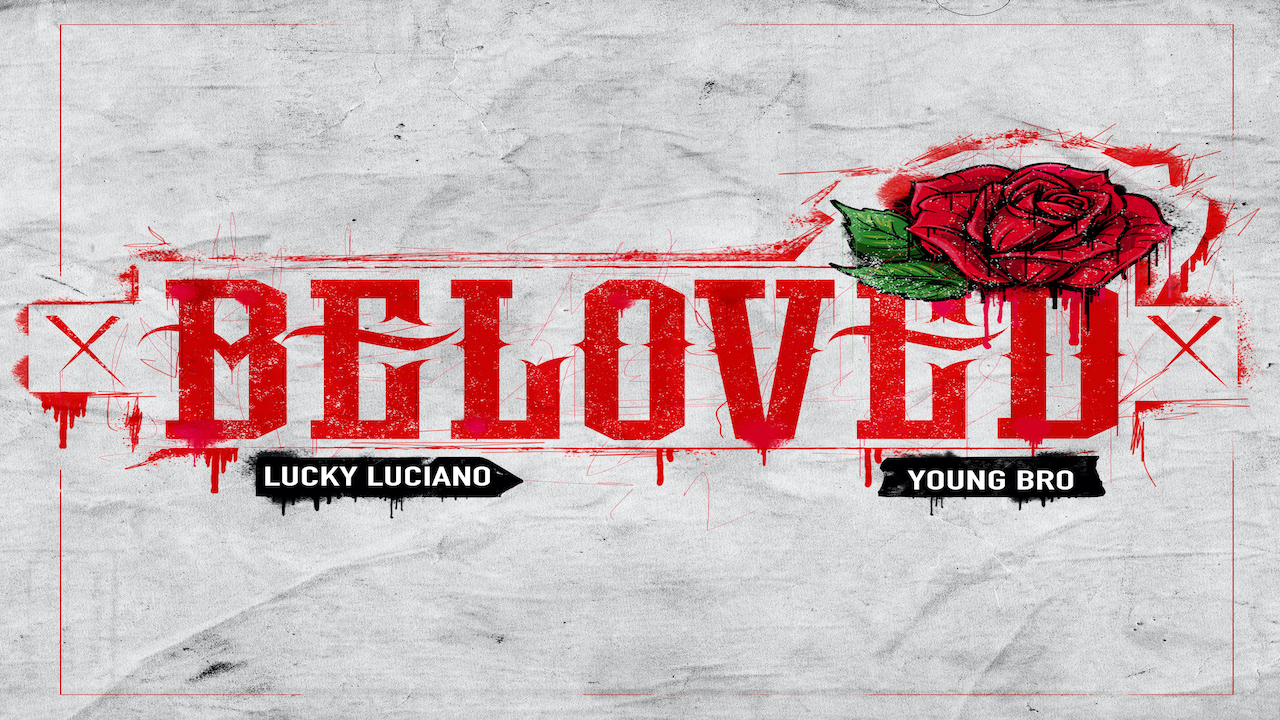 The former secular rapper and songwriter Lucky Luciano has written and produced his first Christian album after years of crafting mixtapes and hip-hop EPs, with the single “Beloved” featuring the Christian gospel prodigy Young Bro in the hook and verse of the song.

‘Exodus’ was penned down by Lucky Luciano as his contribution to the art of worshipping the Creator of all, and encouraging others to feel the same connection with God through heartfelt expressions. “Beloved” was well received by the listeners of Lucky Luciano, spreading joy and warmth to his audience through well-crafted verses and providing an inspiration for other Christian hip-hop artists.

“I plan and hope to inspire others by changing my life around for the better, hoping that they will want to do the same,” says Lucky Luciano. “With all the negativity and violence going on the streets and industry, we need to have something positive that the kids can look up to instead of glorifying all the drama they see on social media…”

Lucky Luciano’s style involves authentic elements of rap and hip-hop, along with intoxicating textures of gospel and funk rock that add lush and striking flows to his discography. His music reaches out to harmonious souls waiting for redemption of their faith, to troubled souls stuck inside bubbles of hate and doubt, motivating them to overcome their worries.

Lucky Luciano wishes to shed light upon urban Christian hip-hop and make this underground genre more easily accessible on all streaming services globally. He also realizes the lack of connection between artists and their audience, bridging the gap between himself and his listeners through upbeat messages on his social media.

‘Exodus’ is now available on all streaming platforms, with hard hitting tracks such as “Convo With God,” written by Lucky Luciano and performed along with by DJ Ovadose , “Take Me Out” featuring Lance Blanke and the mastered production of Lucky Luciano and DJ Ovadose. The slow and chopped version of the album is also available to stream for fans of harmonically-rich rap styles.

Lucky Luciano is a Houston born Mexican hip-hop artist from the early 2000’s. For years, he perfected his craft and wrote, produced, and released multiple albums and mixtapes with varying concepts under Empire Records. After discovering his faith, Lucky Luciano switched from a street rapper to a Christian hip-hop artist, writing rap that makes him feel closer to his faith and praise God for all his blessings. His current discography, including his first Christian album was received well by his listeners, and was featured in constant rotations on Houston’s radio station NGEN 91.7 FM.
Lucky Luciano’s style of hip-hop involves upbeat and inspiring rhythm, with exhilarating elements of old school rap and gospel, all tied together by transcendent verses that take you on soulful, feel-good journey.