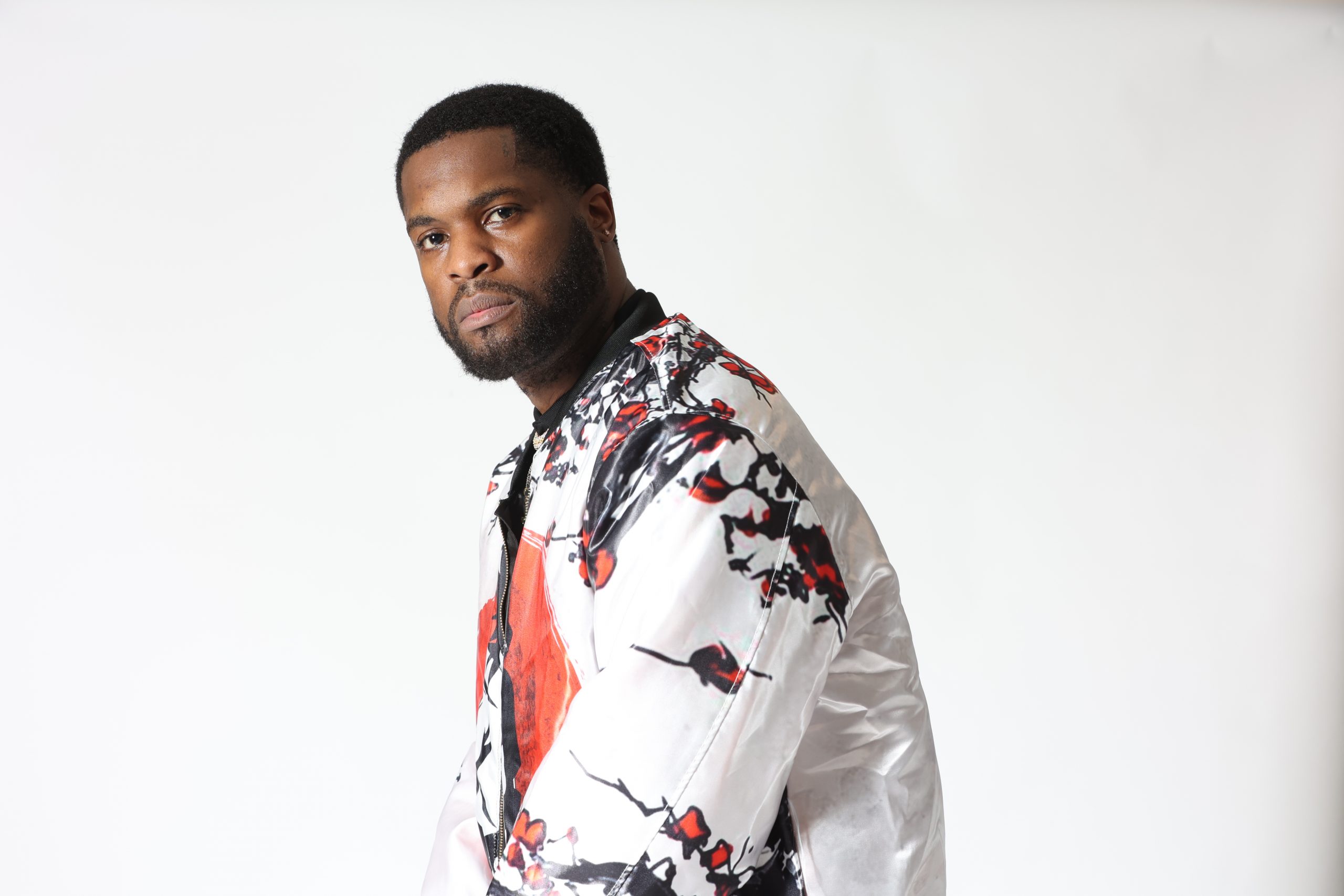 Spreading messages of positivity while embracing his culture, Fse Yung Treezy is making music that showcases what he stands for as a person and an artist.

Havre de Grace, Maryland – September 29th, 2021 – Rising artist Fse Yung Treezy is a musician with incredible expertise in the genre of Hip Hop. With the release of his brand new single titled “Ou Bel”, the artist is looking forward to getting his sound out there and building an audience that would admire him as an artist and look out for the release of his upcoming music.

“Ou Bel” is a French word which translates to ‘You’re Beautiful’ in English. The main message Fse Yung Treezy is trying to portray with the song is that all women are beautiful. No matter the color of their skin, their size, the shape of their body, or any trivial beauty standard the society has set for women, all of them are beautiful in their own way. “Ou Bel” was released in the month of June this year on Spotify and other major music streaming/downloading platforms. A music video for the song was also released on YouTube on June 29th, 2021. Being in the music industry for quite a while now and gaining enough experience in the field, it’s safe to say that Fse Yung Treezy is well on his way to take the world of Hip Hop music by a storm. He’s an up-and-coming rapper, singer, performer, writer, recording artist, and actor, all in one. Working on his music from start to end all by himself, Fse Yung Treezy is a complete package. He composed the song “Ou Bel” in hopes of fortifying confidence in women and believing in varying bodies, shapes, and spirits.

Apart from the brand new single, the rising artist is working on an album titled ‘Cest La vie 2!’ which is currently under works, getting ready to be released in the future. Fse Yung Treezy is an extremely unique artist, composing music that has never been heard before. What makes him stand out amongst others is his ability to draw inspiration from his idols while adding his own, unique touch to his music simultaneously. This approach has made him discover his original sound while also following the footsteps of industry legends.

The dedicated artist looks forward to continuing his musical journey, making more music he’s passionate about, and travelling the world. He wants to surround himself with people who will help him grow as an artist and as a human.

Check out Fse Yung Treezy on Spotify and on his Website and connect with him on social media.

Patrice Sidney aka Fse Yung Treezy is a Hip Hop artist from Maryland. His parents were originally from the country of Haiti. He relied on music to get himself through tough times.

New to hip hop and its culture, Fse Yung Treezy fell in love instantly. Later on, he moved on to Somers Point New Jersey and was introduced to mentor and longtime friend Juan Peters. Inspired by his effortless talent to write and produce, Fse Yung Treezy instantly pursued his career in music.