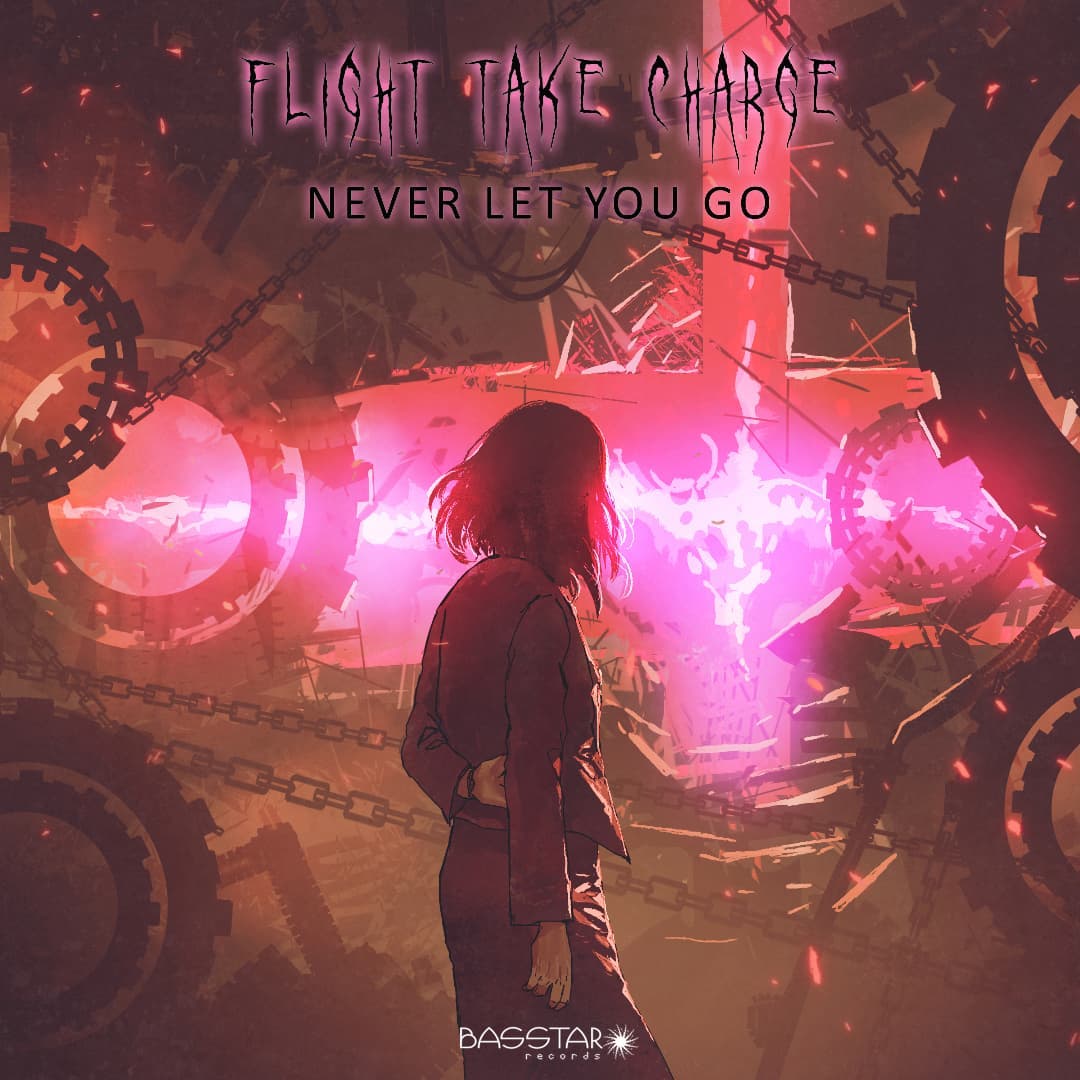 Flight Take Charge is an upcoming artist in the music industry. He hit over 1million streams on SoundCloud as an independent artist one of his hit songs are called ‘Falling’ which hit 2.4 million streams on SoundCloud. The wonderfully named, Flight Take Charge, is a musical ninja, juggling rap and R&B, electronica and no small amount of pop infectiousness and blending them into new forms of love songs, ones which are perfect for the alternative clubland dance floor but could also find a lot of traction with the musical movers and shakers of the more mainstream scenes. He started off recording music with a phone which didn’t go well at first now he has a studio set and is making hit songs overall opting for more beguiling elements than the straight-forward punch, the hypnotic rather than the more obvious sonic tricks, the understated and hazy rather than the clean lines of mainstream pop. ‘Running’ is a track that seems to invade your sense using a form of musical osmosis rather than the usual sensory methods.

It means that he can explore any number of the genres as he chooses; Sonic Heroes was driven by a rock vibe, In Heaven was fashioned from languid R&B, Let’s Fly is modern, almost disco-inspired, electronic pop, but his songs are always recognizable by their cool creative footprint. ‘Running’ is just the latest in a long line of releases, you can’t fault Flight Takes Charge’s work ethic. More and more artists are abandoning the restraints of working in defined generic boundaries and artists Flight Take Charge are the result. Although there is a core sound built around electronica, alt-pop and chilled dance, Flight Takes Charge allows himself the room to play with whichever additional sounds and styles feel right, both from one song to the next and also within each individual track.

You can never stop music if you stay creative. Music is the key to happiness

Flight Takes Charge is the perfect example of where the modern composer is today. Untethered by genre and musical tribalism, aided by modern tools and technology and making the music which feels right for them rather than trying to ride whichever musical zeitgeist the cool kids are currently locked into. Shouldn’t all artists work this way?