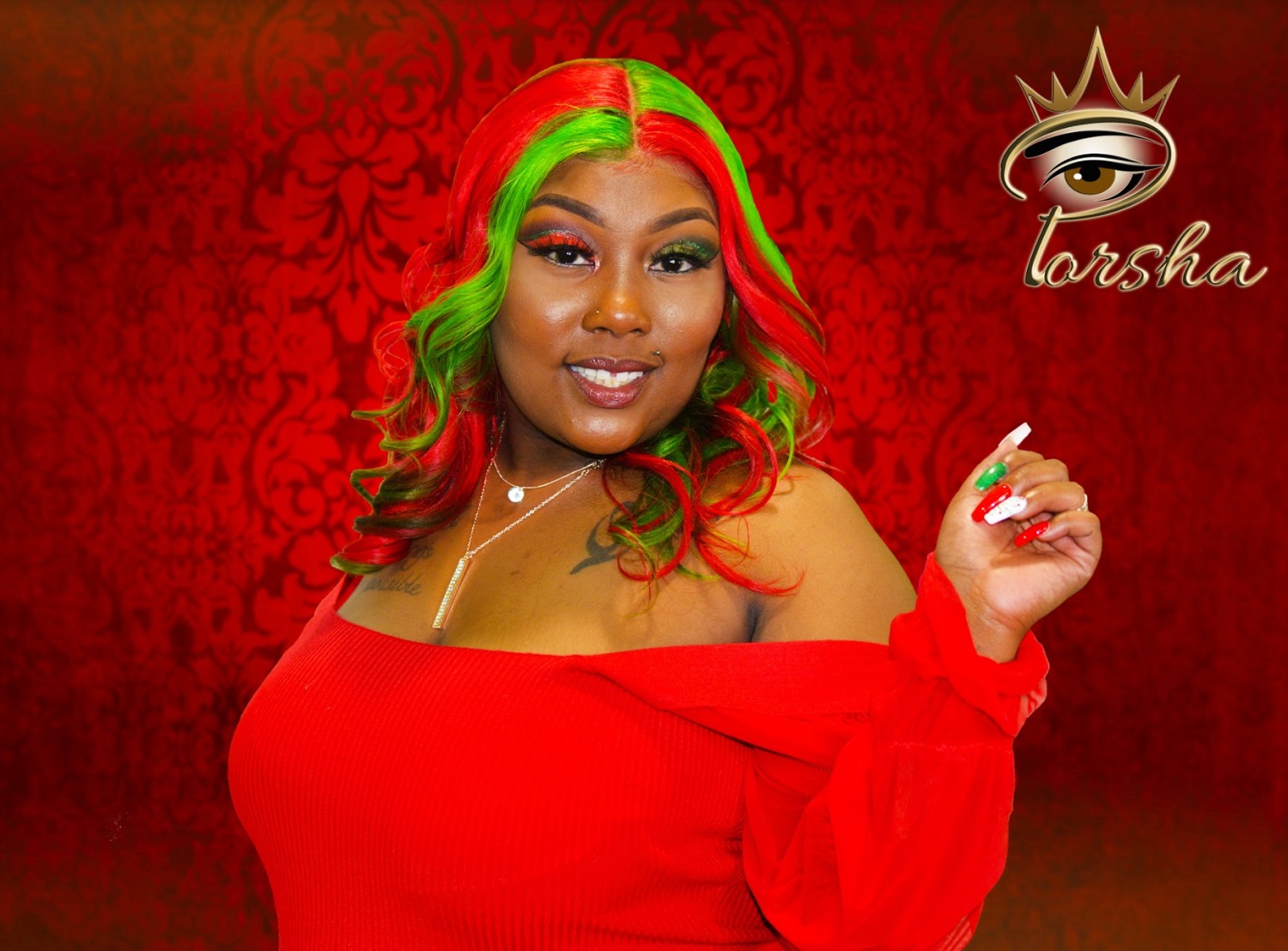 It’s an important time for the soul revival movement in 2021, and Porsha is making sure we know it in her new single “Genie in a Bottle.” While the instrumentation in this track recalls elements of a classical R&B style that never really falls out of fashion, the vocal Porsha lays down at the heart of the mix is sourced from deep within, capturing her emotion in a powerful melody no recording software could ever replicate. “Genie in a Bottle” offers us the magic its title would imply it should, and these days, that’s actually something worth writing home about.

Porsha never has to do much from behind the microphone to make the harmony in this track ultra-ethereal; truth be told, she’s got such natural charisma to her style of singing that her words are occasionally not as communicative as the tone of her voice is. This isn’t to throw shade at her poetry so much as it’s meant to highlight how profound a crooner she can be when she finds the right tempo to back her up; from where I sit, “Genie in a Bottle” might be her most demonstrative performance because of how perfectly synced it is.

The rhythm of the music in this single is a force to be reckoned with not because of some bloated percussive element in the mix, but ironically through the understated presence of the drums. Porsha is letting her verse set up the tempo, and the cadence of the instrumentation feels like it’s been tailored to the specs of her vocal exclusively. There’s a lot to be said about what strong rehearsing can yield at the end of the day in the studio, but to me, the God-given gifts this young woman has take precedence over everything else.

I really like the urgency Porsha employs when digging into the chorus of “Genie in a Bottle,” as it better reflects her deeper passion in this song than simply dishing out the lyrics at the same pace she uses at the start of the track would have. Contrast can be everything in the pop genre, but for someone with the soul-driven skills this player has, it can be the bread and butter of a sonic catharsis most artists only dream of producing on their own. It’s making this single an instant hit in my book, and I think other R&B critics are likely to agree.

“Genie in a Bottle” is absolutely a slam dunk for the burgeoning career of this incredible singer and songwriter, and I also think it could act as a great bridge for new listeners to get into Porsha’s sound for the very first time. It doesn’t get much more approachable than the tone she has in this performance, and although I don’t think she’s anywhere near reaching her peak potential as an artist, I believe she’s set a pretty high standard for herself as she transitions into the next chapter of her ever-unfolding story. I’ll be watching, and I think you should do the same.