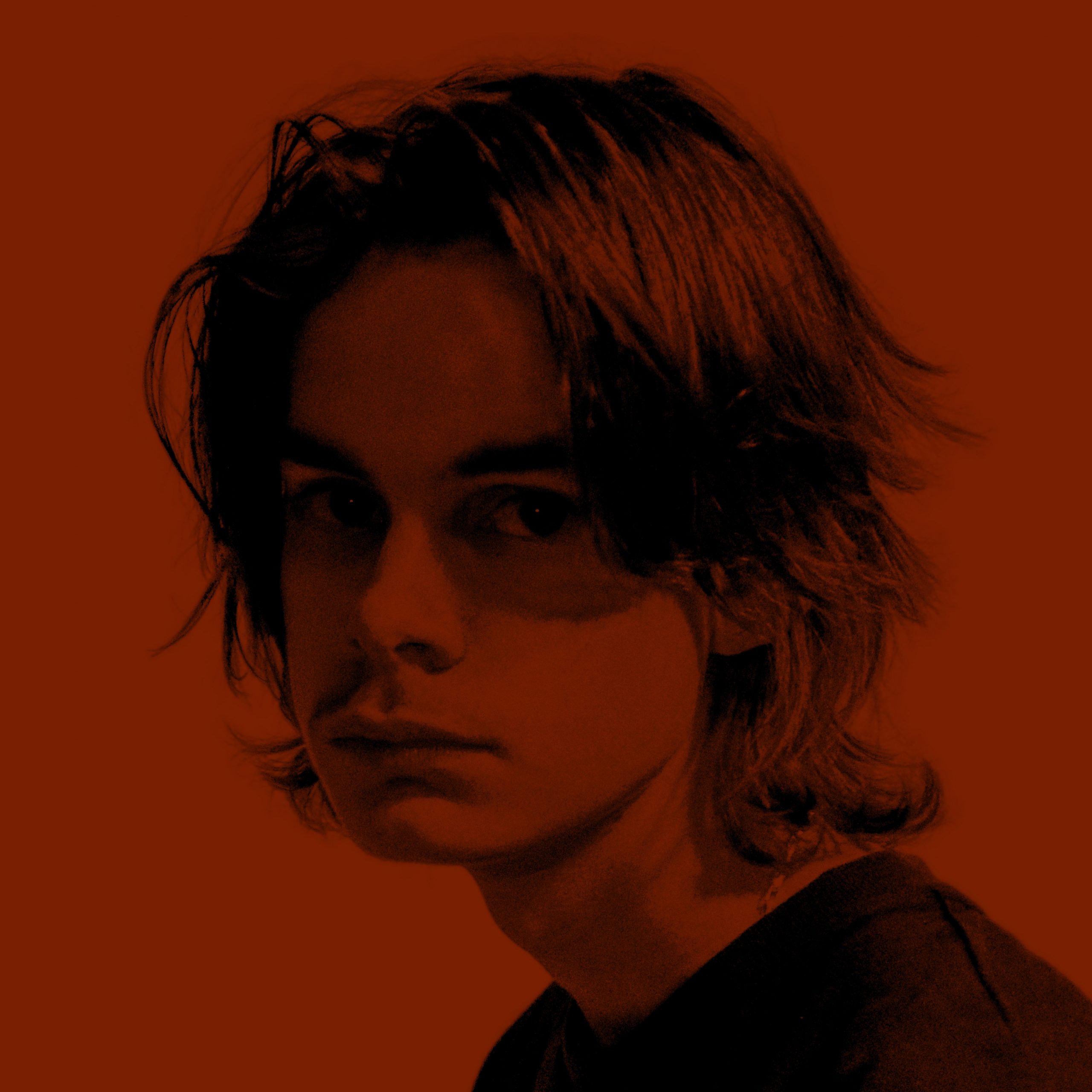 Raye Simmons, with his fresh new track is bound to not only break into the booming and hip industry of Electronic and Alternative Music but solidify his place within the musical scene with his musical prowess and strength

Houston, Texas – January 3rd, 2021- With his new single titled “Progress”, released on December 16th, 2020, fresh new artist Raye Simmons is set to headline all major streaming services. Self-produced and mixed at his home studio in Houston, Texas, from March 2020 through June 2020, the track was mastered by Abby Road Studios in the United Kingdom and distributed by Idyll Sound- another stunning professional studio.

In the beginning of the track with the deep dark pads and heavy bass, Simmons wants the listener to feel as if they are stranded in a desert or desolate place. He wants them to have the feeling of being lost or empty, and as the track progresses, we hear the distant guitar along with the bongos and shakers begin to enter the track. Simmons wants them to feel as if they are coming over a hill and they are finding an oasis or place of hope that will end their thoughts of uncertainty and loneliness. Further ahead, he wants the listener to begin to feel as if they’re being transported away from that deep, dark place that they were previously in.

In his beautiful musical composition as the drums begin to kick in, the bass begins to play, and the synth chords enter the song and the track enters into its 3rd stage where he wants the listener to feel as if they are moving higher and higher into the sky and are being lifted above very single problem and worry they previously had. They are escaping the tough time they previously experienced and are in a place of peace and calm. In the final stage he wants the listener to feel as if they are going carried back down to the ground, and now as they feel their feet touch the ground in the next part of their journey. This adjoining part will be continued in Simmon’s stunning sophomore album, which he is working on.

Houston, Texas-based producer and recording artist Raye Simmons fuses airy synths (like artists like Tycho and Boards of Canada) mixed with deep ambient pads and nostalgic soundscapes to create chilling tones which resonate with all listeners. The track “Progress” marks change. It’s the first one of Simmon’s many tracks that demonstrate his new sound to the public. He really hopes to make his mark and have people experience the same feelings he is trying to relay in this mesmerising track, which tells several stories about Simmon’s view on life and its stages.