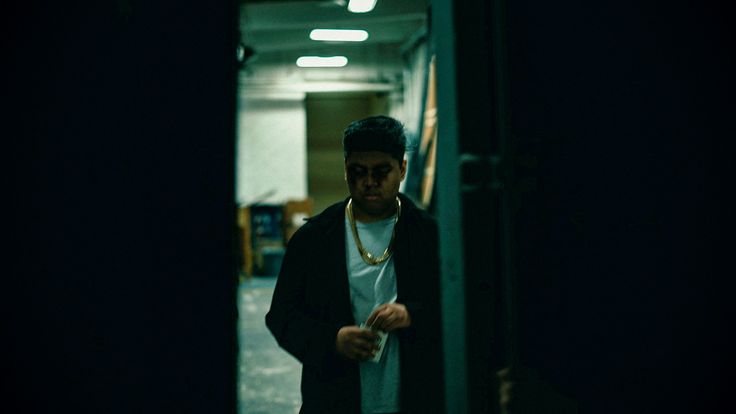 San Francisco, CA — Saturday, May 9th, 2020 — The melodramatic sensation Hunter Dane steps back from his gut-punching rap style and releases an R&B EP – THE LOVE TAPE – a Valentine’s Day special via Lost Brothers Entertainment. The EP features 5 tracks from the 650 king himself in an all-new style, following his hit single “Secrets”. Hunter has released music videos for his songs “BEsmooth” and “KEEP ON” via his YouTube channel (click here to watch).

Hunter Dane is currently working on another project to return to his rap style along with features from mystery artists. He is also announcing show dates very soon, anticipating performances all across the Bay Area.

For THE LOVE TAPE and more information on upcoming Hunter Dane projects and shows, visit hunterdane.com.

Hunter Dane is an enigma of madness in the world of Rap and R&B, bringing a soulful, emotional, and radical sound. When asked why he brings personal matters to his songs, Hunter says “to escape his environment and leave his problems elsewhere.” Although his music embodies himself, he brings everyone in by building a world of escapism. In 2018, the world was introduced to Hunter Dane through the release of his debut album, “Gone Mad.” and it to began to build his legacy. He was featured on 61.1 FM iHeart Radio for an interview and premiered his single, “Madness.” In 2019, Hunter also performed with Skipper of HBK Gang and X-Raided at the Brick & Mortar Music Hall after releasing his sophomore album, “Y & R”. The album brought a side of Hunter that no one expected and he only continued to reinvent himself in 2020 when he showed his R&B side on his EP, “THE LOVE TAPE” – his Valentine’s Day special.