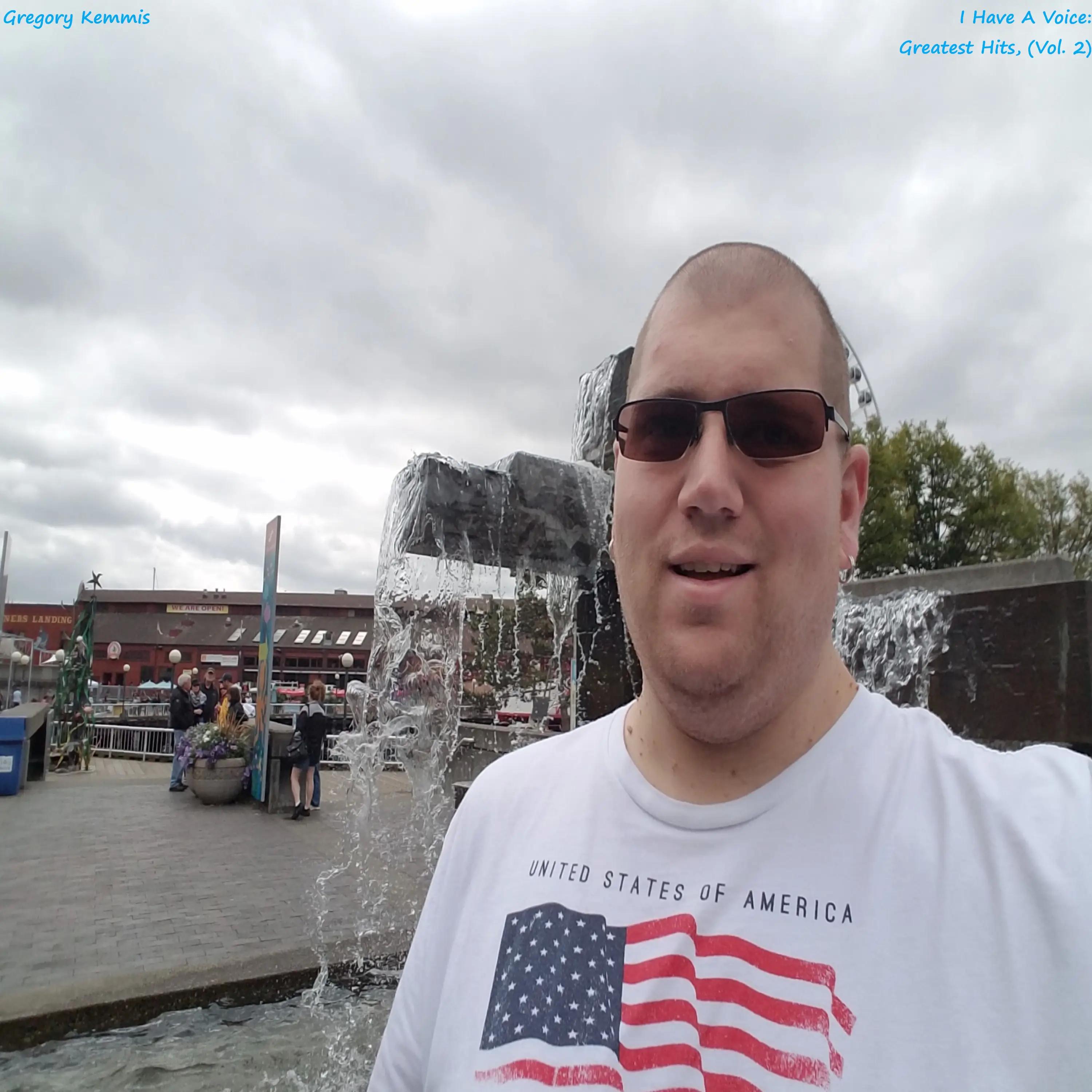 He had already released the first part of the album set, on October 11, 2019, with some of his most engaging hits according to SoundCloud, on the Radio Edit version of the track: “One By One, Two By Two.”

One By One, Two By Two was the first song Kemmis ever composed while he was still finishing High School in 2003; throughout his 15+ year career as an Independent Artist, Kemmis always had a passion for adding both personal touches and life experiences during his songs. Kemmis had composed over 35 songs between 2003/2004 alone, and about twelve years later, he released them in 3 full albums, 1 single album, and 1 compilation album with Tune Core Inc.

About a year and a half later, he became a signed Recording Artist with LiquidSound Records LLC, where he had more abilities to display his talents as an R&B Singer/Songwriter.

Kemmis began by revising some of his old tracks while adding some background music and learning more audio production methods along the way. He remains pleased to continue music, as he releases his second and third full-length albums in the upcoming months of Fall 2019.

When a track releases, listeners determine whether the track is hot; millions of fans worldwide rely on this method to continue sharing it along with their peers and relatives. As far as the artist goes, they keep up strategies to provide the best possible results they can.

As an R&B/Soul-Pop artist, Gregory Kemmis focuses his lyrics on telling an impactful story, while performing in a baritone style. If a listener enjoys these qualities, resonates with the story or feels some sort of emotional impact, they will enjoy his music. Most of Kemmis’ released and potential releases have already been uploaded to his SoundCloud account.

As far as when the remaining Fall music albums will be released, they are scheduled for public release on both November 11, 2019, and December 11, 2019.

One of the biggest things that I enjoy as a musician, even if I am just starting, is the ability to perform well on behalf of myself and inspiring mass amounts of groups.

Even when I was a videographer for a non-profit organization I had previously built, one of the main things we taught was to become aware and intellectual about the stories and controversies both movies and music brought us when done right. People mostly recognize quality, in my opinion, and it feels good to receive that kind of recognition when you earn it by consistently struggling and overcoming.

“Dreams. They take us where we want to go

“They are universal, and are always worth fighting for.” ~ (Gregory Kemmis)

Some of these stories can be about life experiences, emotions, tragedies, awareness and/or achievements; likewise, he knows that no opportunity or individual is ever the exact same thing, only has similarities.

As such, it remains impossible to fully comprehend another person unless they are willing to trust and communicate. The purpose of Kemmis’ music is to ultimately break down conflicting barriers while developing a sense of self-awareness and empathy towards others and learning to understand that out-of-control circumstances do happen, and it’s up to the recipient to learn how to cope. His secondary purpose is to explain how much influence and emotional thoughts or observations can affect daily lives, which includes himself as well.

You may reach Gregory Kemmis by e-mail, mobile phone or by visiting his website.

You may also reach out to Ryan Katz of LiquidSound Records for matters related to music, management, partnerships and any other information outside the scope of Kemmis’ expertise.

The biggest goals are to portray an impactful message while making abilities known to many crowds.

Among the various types of professions in arts and media communication, performing music is no easy task. With all the production-work, graphic design and finding creative professionals and fans who may be interested in becoming fans or network connections, the artist must prove they have what it takes independently.

Most often, the biggest reward is not always seeking monetary benefits, but it’s a bigger privilege: receiving recognition for changing someone’s circumstances.

Should any of the readers wish to learn more about Gregory Kemmis, you may visit the “The Official Artist Community & Support Page” website he created.

Please go to https://www.gregorykemmis.com and check him out!

Gregory W. Kemmis, an American Artist/Composer, specializes in songwriting and performing a combination of Rhythm & Blues type of music while blending a Soul-Pop style as a secondary feature towards his compilations.

Kemmis continues to develop music for current and future albums, some being cover versions performed by earlier artists, while the majority of his compilations are unique and original; he began as a High School Junior around 2002, and continued to revise his lyrics until 2004.

Kemmis began searching for ways to publish after his educational history ended in 2016.

Eventually, he became associated with LiquidSound Record LLC as a Recording Artist toward the end of June 2019.

You can visit The Official Artist Community & Support Page: https://www.gregorykemmis.com