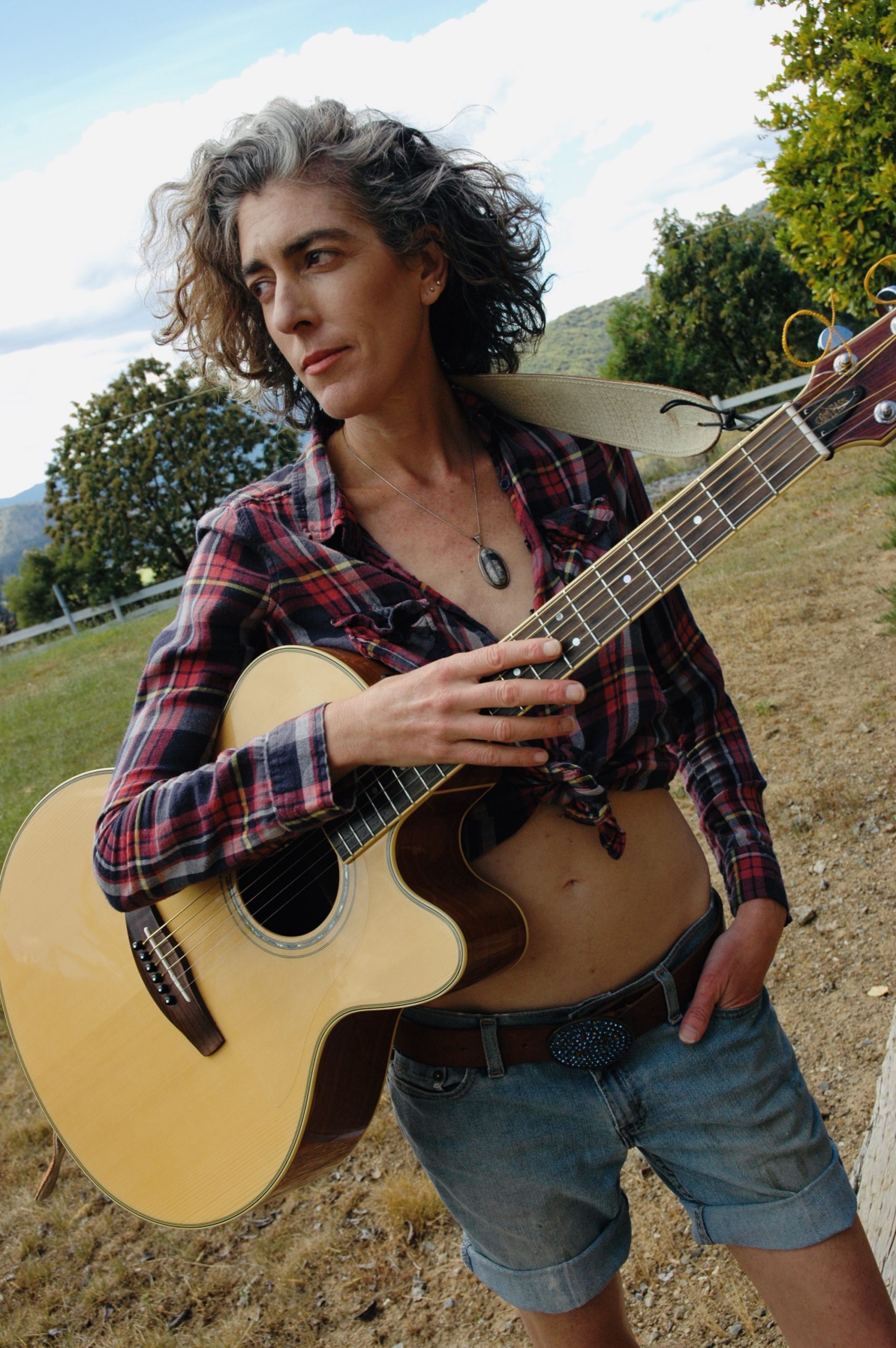 With her new single, “Waiting for the Rain”, seasoned artist TerraTara is driven to inspire listeners to own up to their roles and responsibilities, while simultaneously enthralling listeners with dynamic musical compositions.

The soft track relays the multiple themes evident throughout, being both a warning for the things that are to come, and a hopeful message that things can in fact get better over time. This is a message that speaks to all generations, relaying a deep sense of hope and a reminder to wake up, owning our responsibilities. “Waiting for the Rain” is a plea for the rains to come at a time when we are the most desperate for them.

Each part of the single is imbued with direction and effort to convey the message of the song, from the Reggae bass and drum compilation, to that of the music video wherein the song takes you to the dense and rich forests of Oregon. By using her musical style and sensibilities to fittingly shed light on a pertinent issues, TerraTara stands out as a consciously driven artist, illuminating the raging threat of forest fires that dominate throughout the region.

Channeling the power of reggae, and fusing it with a powerful message, TerraTara truly shows her listeners how far music can transform both people, and the environment that exists around them

Follow TerraTara at her socials on Instagram, or Twitter to get updates on both her life and her process of musical creation. You can stream her music at Spotify, or Youtube. For interviews, bookings, and collaborations, feel free to reach out to the artist through the contact information.

Having roots in both the US and Canada, TerraTara has been a musician from an early age, inspired by the allure of music in the lives of people. She has both headlined a band in the past, and played solo, but recently coming back from an extended hiatus, she plans to take things by storm.

With her previous experience having been in the band Mahzu, an outfit that played traditional and folk music, interlaid sounds from accordions, to dancehall beats, all which were outlined with melodious vocals. The band released their debut self-titled album named “Mahzu” in the year 2011 encompassing both traditional music with her originals. From Sanskrit traditional music, to love ballads, the album covered vast ground. After the band was disbanded in 2011, due to the death of a drummer from lung cancer TerraTara is now back as a solo artist with her new song.