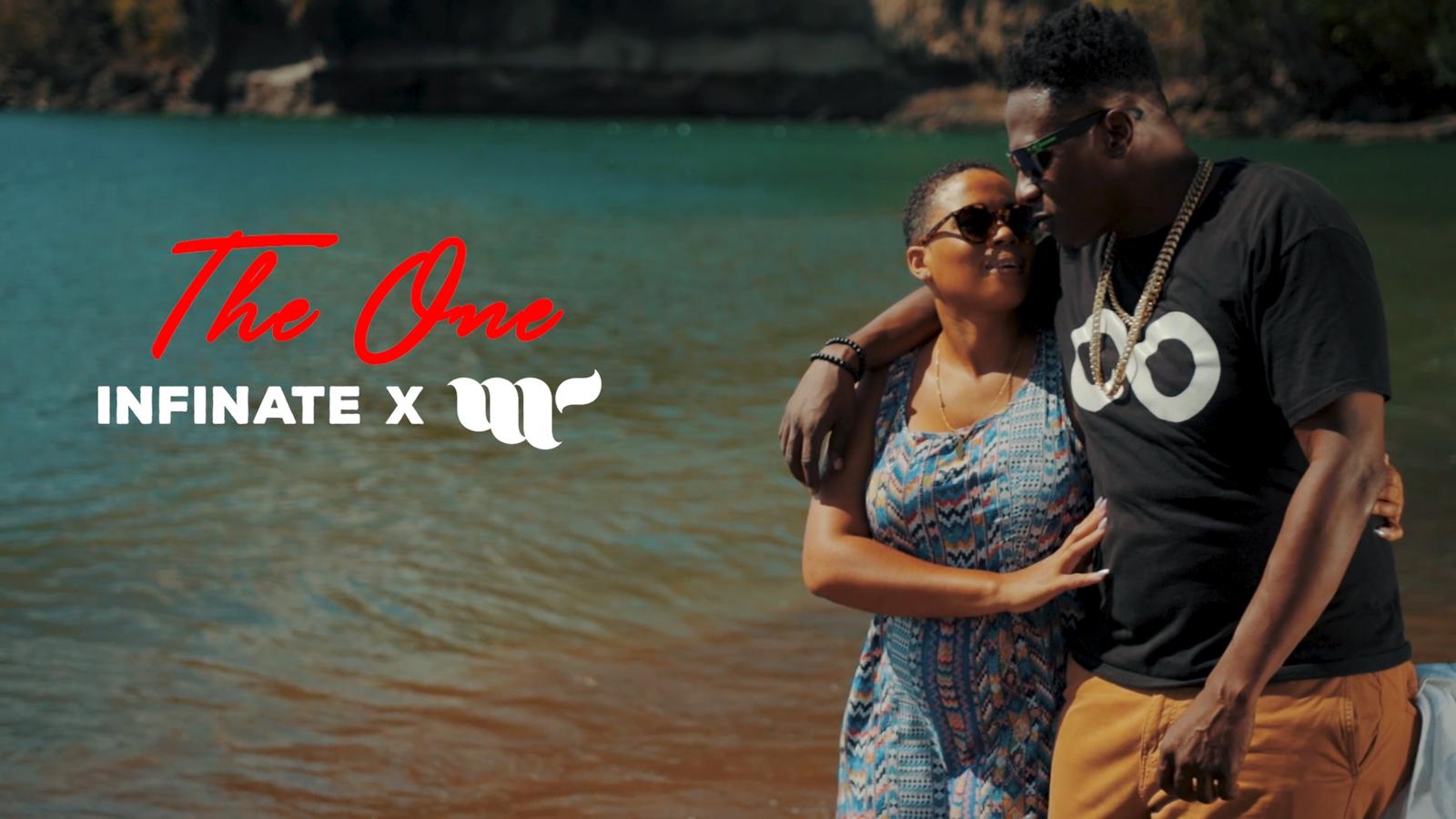 Sun-drenched sounds from the Caribbean about that one, special love!

Saint Lucia, West Indies – March 2021 – Give in to smooth hip hop, chilled out reggae, and allow yourself to explore the intricacies of true love with Infinate’s single, “The One”.

“The world is full of beautiful girls, especially in these exotic Caribbean Islands. However, there is always that that one – the one – who captures our heart and connects with our soul!” says Infinate as he explains the inspiration for “The One”, featuring Saint Lucia R&B sensation Michael Robinson.

Produced by two-time Juno Award nominee Johann “Yogdaproducer” Deterville, the video for “The One” released on Valentine’s Day this year.

Infinate is known by his audience for his versatile flow and intricate lyricism. His first single, “Bakara”, a
collaboration between Infinate and international recording Hip-Hop artist, Kayo, received both National and International acclaim, gaining over one million streams on digital streaming platforms since its 2015 release.

Nathan Deterville, known as Infinate, is a singer-songwriter from Anse la Raye, Saint Lucia. He was born into a musical family on June 19, 1981. He is the son of musical and cultural stalwart and icon in St. Lucia, Petronilla Deterville, MBE.

Infinate’s music is influenced by different genres, however, there is a distinct Reggae and R&B/Hip Hop
undertone catalyzed by the years he spent living in Jamaica and North America. One of Infinate’s most
recognized projects was “Bakara”; a collaboration with Toronto based St. Lucian Hip-Hop artist, Kayo,
produced by his brother International music producer, Johann “YogidaProducer” Deterville.

Music is a Journey to Infinate: a mission not a competition. To serve this belief, he mentors the youth in his community on how to navigate the music industry. It is one of the ways he believes he will, “live on,” after death, because music to him is Infinite.

Michael Robinson aka M.R. is one of St Lucia’s most prominent singer-songwriters and music producers, who is fresh off a small but successful tour of North America.