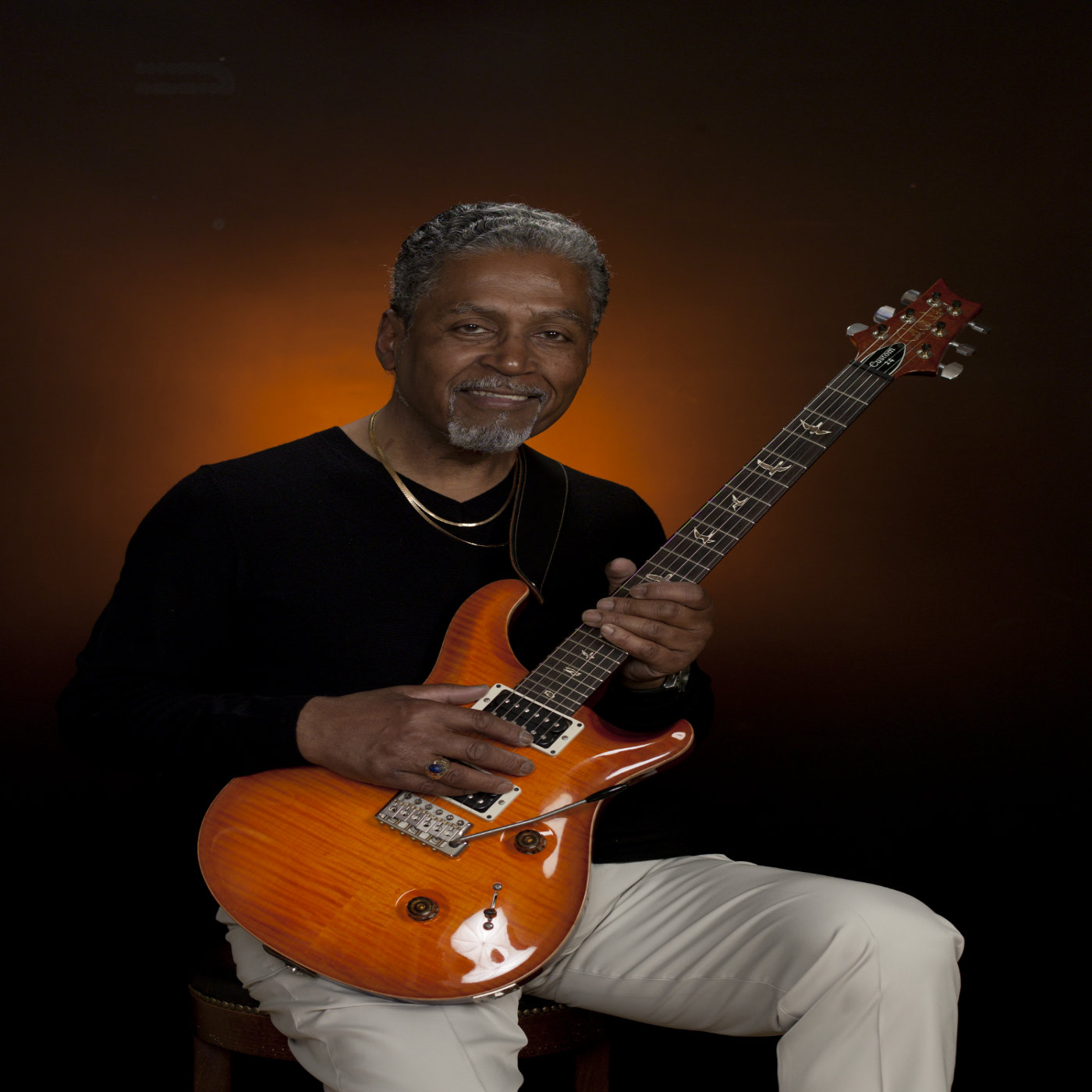 Shreveport, Louisiana – August 8, 2019 – When it comes to delivering smooth jazz with hints of R&B and good old fashioned soul, look no further than the guitar stylings of James Greene. He dishes all of the above and then some on his latest release, That Cali Swag.

Born in Indiana, James Green later relocated to the Bay Area of California. His time spent in Daly City and later Oakland is what inspired his latest release, That Cali Swag. Along with the coolness that smooth jazz presents, one can also hear that laid back but the metropolitan sound on songs such as “Gonna Be Alright,” “We’ve Got a Real Love,” and “Can You Phunk.”

James Greene has been playing guitar and piano since he was 16-years-old. Over the years he’s leaned more towards guitar as he’s played in local bands from Indiana to San Francisco and back. When he was living in the Bay Area in the heart of San Francisco he toured up and down the west coast with his band, Funk Junction, and even played in the backup band for The Masterplan.

Today he’s focusing on his solo career in smooth jazz with his fine-tuned guitar skills on deck. Those interested in reviewing That Cali Swag, adding his music to their playlists, or interviewing James Greene can reach out via the information provided below.

To listen to That Cali Swag, head here: https://store.cdbaby.com/cd/jamesgreene7

About:
James Greene is a smooth jazz guitarist who played throughout the west coast in his early career. Now he’s in Louisiana still making music like his latest, That Cali Swag.