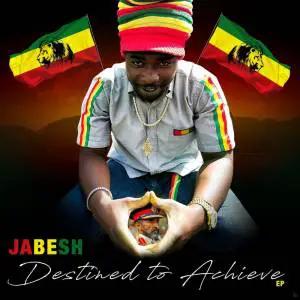 Essex, United Kingdom – October 29, 2019 – Jabesh is making his mark with his signature reggae style that infuses the modern sounds of today’s mainstream charts on his 2019 release Destine to Achieve.

Jabesh knew from a young age that music was going to be part of his story. He took to it at the tender age of seven but didn’t fully realize his potential until later in his teens after his mother passed away. It was then, at 14, that he started going in full time with things. Today he’s not only a versatile reggae artist bringing in dancehall, hip hop, trap and dub into the mix but also a father who does it all for his daughters.

Representing the ghetto youths, Jabesh puts his best foot forward to showcase how a Phoenix can indeed rise through the worst of times. Destine to Achieve puts that sentiment forward while still providing a sense of entertainment to those who take it in.

Those interested in adding new reggae music to their playlists, reviewing Destine to Achieve, or interviewing Jabesh can reach out via the information provided below.

About:
Jabesh puts a modern spin on reggae with hip hop, trap and more intertwined in the mix with his latest release, Destine to Achieve.