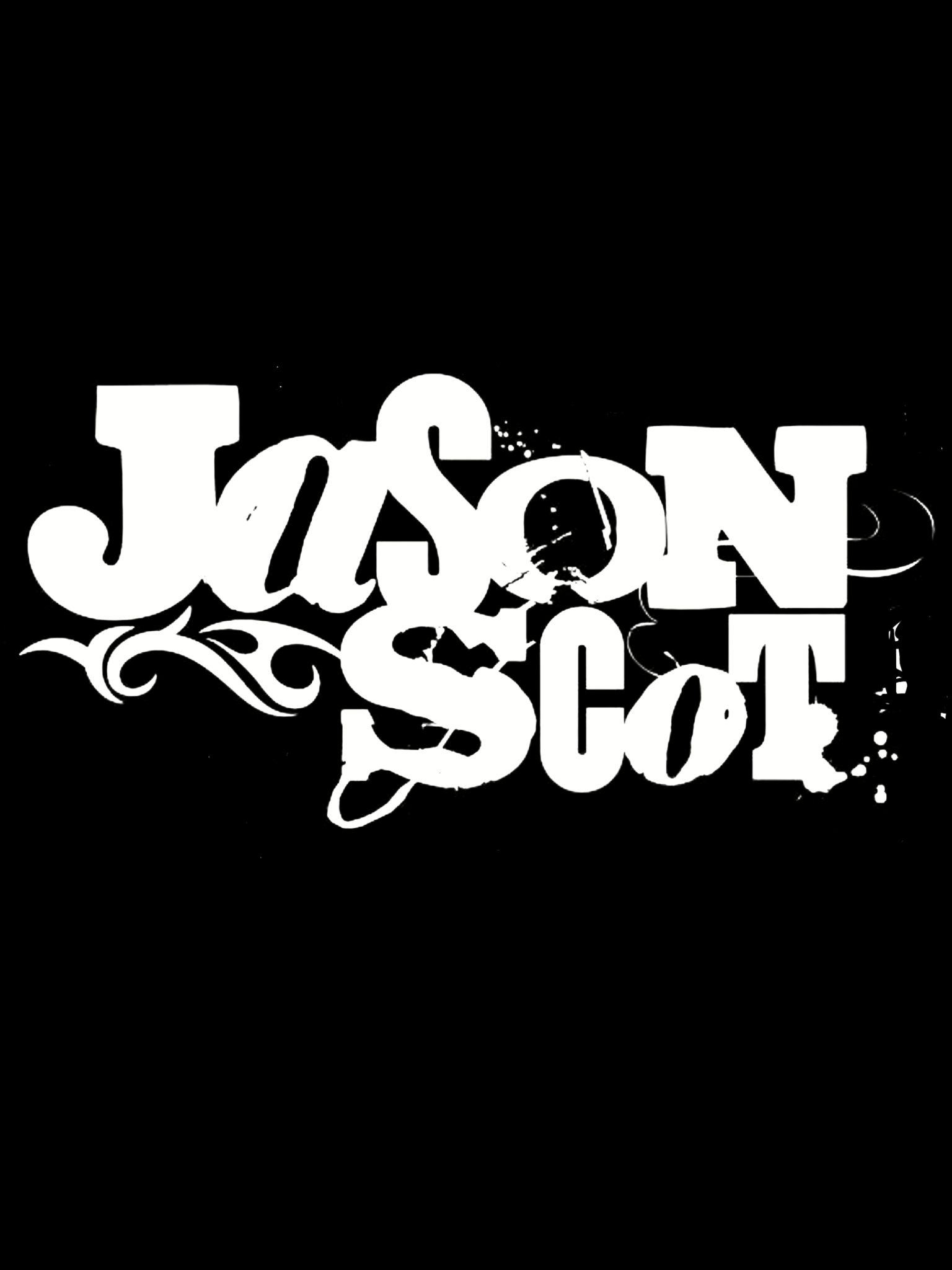 Quartz Hill, California – July 25, 2019 – After some time spent in the heart of Country music, Jason Scot is back home in California and ready for the world to hear what he and a handful of other talented individuals worked on, his 2019 current release, Don’t Go.

Don’t Go is 10-tracks deep of well-made Country music fans can sink their teeth into. Songs like “Mama’s Got a Cowboy” definitely get the party started like Kenny Chesney, but it’s those heartfelt, tender moments found on “Don’t Go,” “Hope” and “Love of a Lifetime” that grab listeners in an instant. All of that said, his most endearing track comes in right at the end. “Me and My Brothers” was penned by Cliff Downs, Seven Williams of Whiskey Falls, and Phil Stacey of American Idol and is an homage to the men and women who’ve given their time and sometimes their lives to serve their country. All of the above solidifies Jason Scot’s way with music.

Which is not surprising once you realize he’s been at it since he was a kid. His family recognized early on that Jason had perfect pitch and could carry a tune across the country on his back if he had to. So when he was 15-years-old , his mother gave him his first guitar. He taught himself how to play and eventually landed in an ‘80s rock band, Shadowplay. His love shifted towards a new genre in an instant after seeing Garth Brooks live. Jason then went on to be in a country band, but after Smalltown disbanded, he focused on his solo efforts until 2006.

While he wasn’t in a rock band anymore, he pulled a very rockstar move. He left the day job he had for the past 15 years, packed his family in the car, and headed east to Nashville. Along the way he not only met up with various music makers, but learned a lot about his music. The culmination of that move led him to the present and Don’t Go.

Those interested in adding Don’t Go or “Me and My Brothers” to their playlists, reviewing the album, or interviewing Jason Scot can reach out via the information provided below.

About:
Jason Scot has been a music maker since he taught himself to play guitar at 15-years-old. Today he’s still going strong with his latest release, Don’t Go.