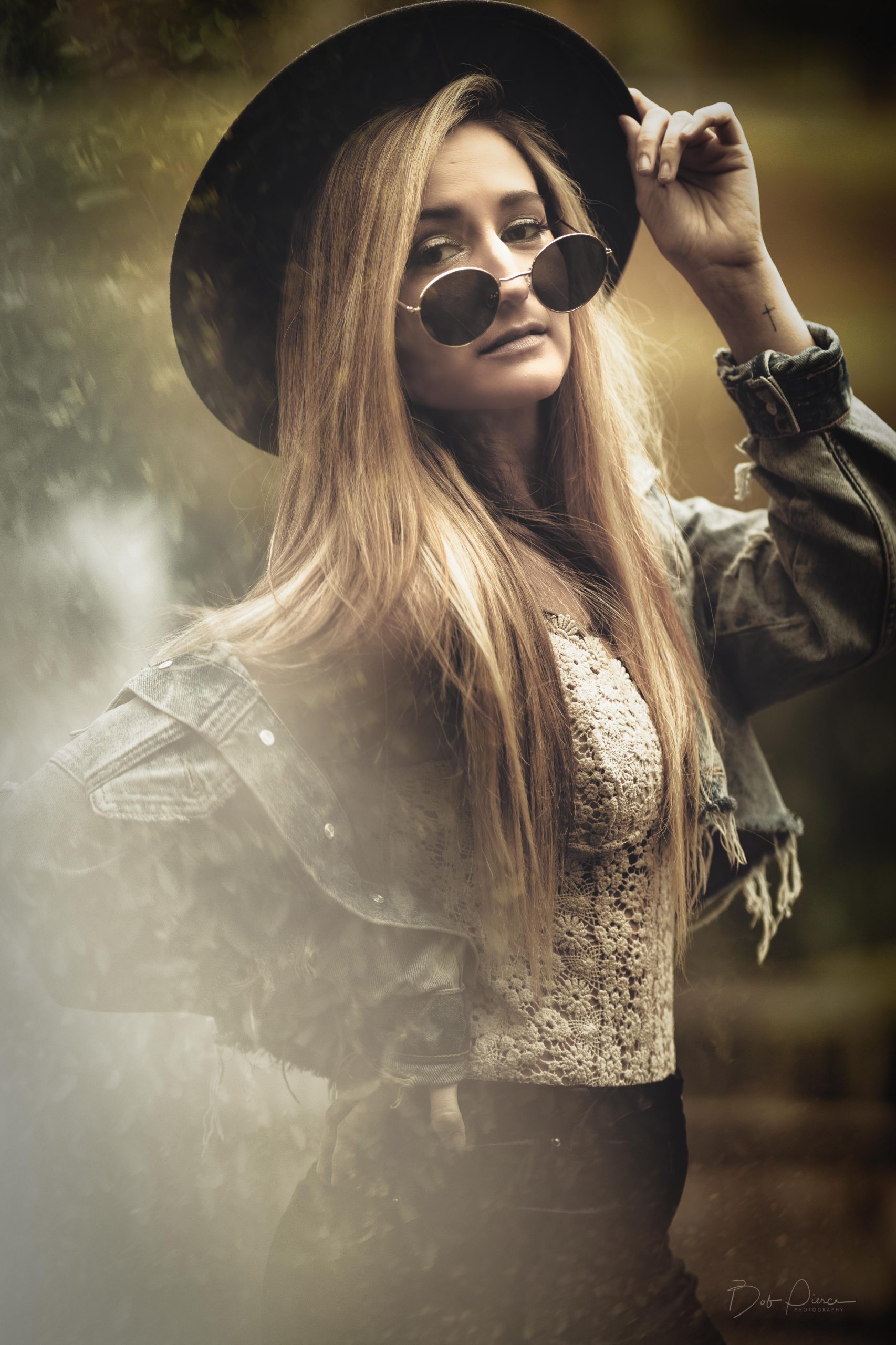 With her stunning tracks that meld and marry the stunning genres of rock and country music, KC Johns is set to become a rising star and sensation as she produces music that highlights her strengths as singer and songwriter

Nashville, TN – January 12th, 2021- KC Johns is set to make waves by releasing her new cover titled “Black Dog” a rendition of her favourite band, the evergreen Led Zeppelin. KC’s cover song will be part of her album which is set to release in April 2021.

The song itself is set for release on Friday, January 15th and will be produced by Billy Smiley at Sound Kitchen Studios in Franklin, Tennessee. The “Studio Version” of the music video of “Black Dog” is set to follow on Friday, Jan 22nd. KC Johns hopes and anticipates that listeners to her music will feel taken aback and experience themselves what inspired KC Johns and the team to love music. Led Zeppelin was always her strongest and most powerful musical inspiration and her cover is both a tribute and a way to add flair to a legendary mix.

KC is a Country artist, so recording this song was both a challenge and she hopes listeners accept her unending love for Rock n Roll as well. She feels as though her music has a distinct Country and Rock feel and wants fans to have a blast dancing, singing along and being involved with her music. KC and her group are all set and are booking the tour for 2021 already and are confident that listeners will adore her rendition of “Black Dog” which she will debut live in the tour’s set list.

Growing up with her strong Memphis roots as her foundation, KC Johns is a singer and songwriter who has had quite an interesting journey. Inspired by artists such as Miranda Lambert, Sheryl Crow, and Brandi Carlisle, to the raw sounds of Chris Stapleton and the Rock vocals of Led Zeppelin, KC has been shaping her musical tastes all across the world. Creating a visionary concept of herself inside her head while all the while bringing her heart one step closer to everything she was meant to be as a true artist.

From cruise ships singing in every port in the Atlantic, the Caribbean to being featured in Dolly Parton’s ‘Christmas Coat of Many Colors’, and opening for artists like Luke Bryan, Chris Young, Randy Houser, and Trailer Choir, she recently met up with Grammy nominated songwriter and producer Billy Smiley to create the sound she had been waiting for. She is currently writing with Smiley and several top songwriters in Nashville. KC Johns greatly enjoys as she embarks on another step of her journey writing and producing musical compositions set to inspire fans around the world.