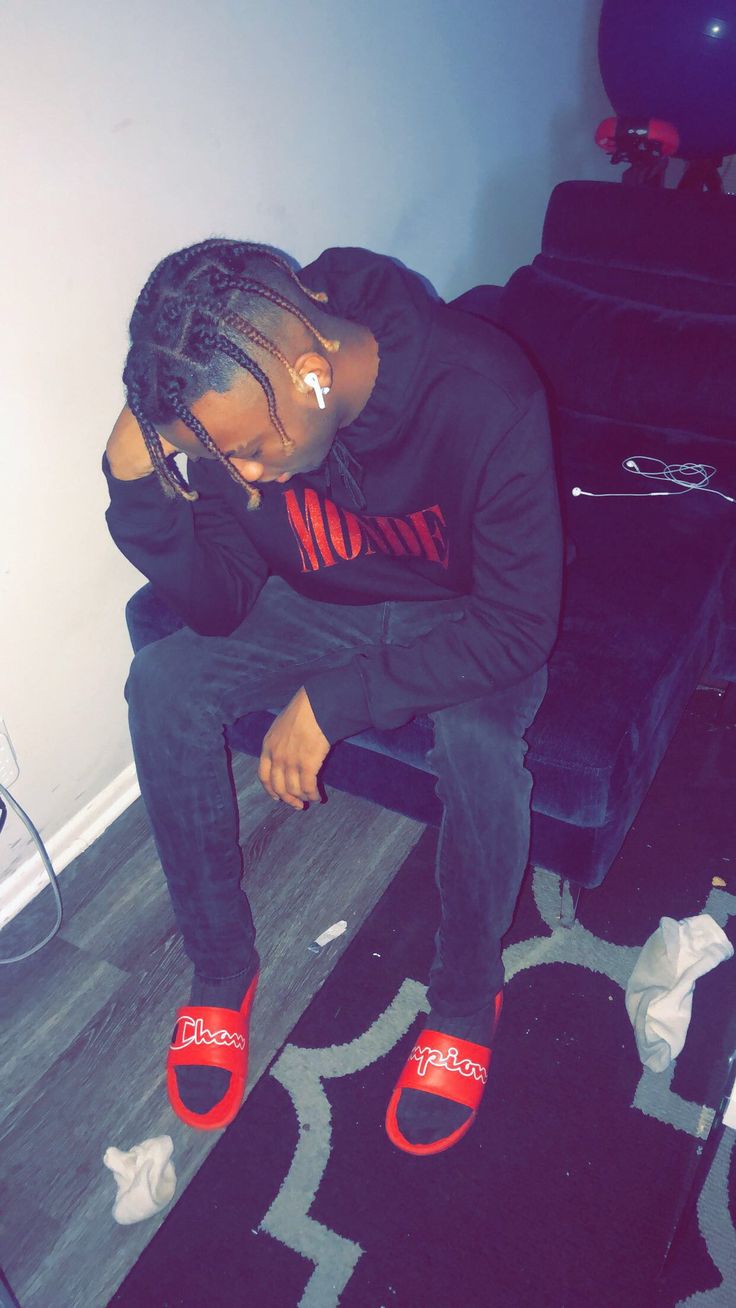 Chicago, IL, Dupage — Saturday, February 15th, 2020 — Chicago Rapper Leastkoo Is an Upcoming Star and Is paving his way to Greatness with the help of his Friends and Support from his family. Leastkoo has started to write lyrics since he was 14 but never had the tools to get it on a mic and out to the Public also with the low confidence of his speaking problem.

Well at the age of 17 Leastkoo has begun recording his Music from his Phone and Laptop because of Insufficient funds to get access to a studio and now has Released a Single Nun Average and has got a good amount of play on YouTube and still growing with the help of his Friend Mark and UnitedMasters he was able to bring it out on All Platforms and now his song growing the Charts with more Streams and more Income to make more Music!

In conclusion, Leastkoo is the next upcoming artist in the Hip-Hop/Rap Category In Music and is building his credibility from his recent album “Before The Crown”

Leastkoo music consists of many sounds that are familiar to Rap, R&B, Hip-Hop it is the unique sound you don’t hear everyday and compliments every beat that he raps on and is very familiar with some of the key tones take a listen for yourself and Judge Yourself!