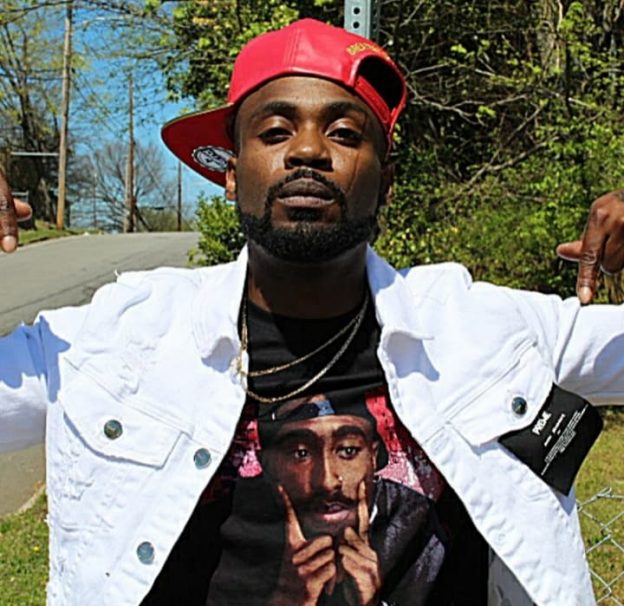 A Soulful Take on Hip Hop

Danville, Virginia – September 25, 2020 – Hip hop is a force in the music industry, with some arguing the genre has been the most influential one in modern history. That’s not only due to the staying power of the music but the genre’s ability to shift, change, and evolve thanks to artists like King Gems. Blending soulful ways with hip hop, this Danville native is looking to make his own influential, lasting impression.

King Gems has never been without music in his life. Growing up around a lot of negative aspects, music was the shining light in an otherwise dim reality. As he got older, he not only leaned on music for comfort but started to realize that he had a gift. With that, he started rapping in local clubs and eventually grew his name in the underground scene. All of that hard work eventually led to his recent signing with Limelight Records.

Limelight Records in conjunction with Limelight Artist Management focuses on developing talented artists. The music industry has a way of tossing new artists around, but with the guidance of Limelight, musicians are given the tools and know-how to guide them on their journeys to the top. King Gems is one of many artists on their growing roster of talent!

King Gems plans to not only be a key player in the here and now, but for years to come. He is working to keep his name in the present, but to create a lasting legacy.

Those interested in adding new hip hop to their playlists, featuring King Gems on their site, or interviewing him on their station or podcast can reach out via the information provided below.

For more information on King Gems, follow him at: https://instagram.com/kinggems_va