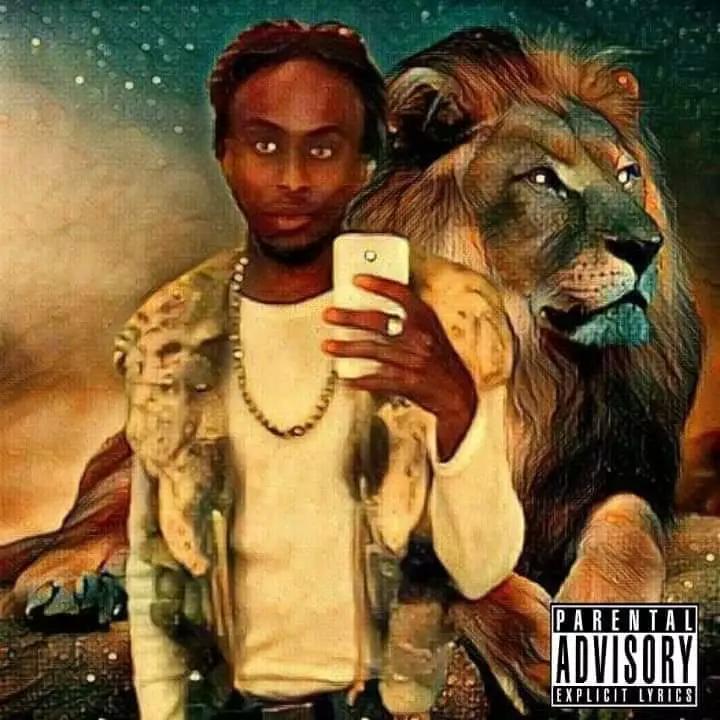 Cleveland, Ohio – October 9, 2019 – Last year Mdaath introduced himself to the world via his debut, MXD Pt. II. Now he’s got the follow up ready to go as he has big plans when it comes to dropping his sophomore release, Something 2 Look Up 2 on November 11, 2019.

Something 2 Look Up 2 takes what Mdaath did the first time around with MXD Pt. II, and cranks up every aspect past 11. One listen to the lead single, “Talkin,” is proof enough of that. The November 2019 release also features the late great Aaliyah and Great Static Major. Not to mention a guest appearance from a new up and coming artist by the name of Lorenzo Asher that’s pure fire.

“One that can not be easily compared to the artists and sounds that rival him.” – Virginia Bangerz

Rapping for a decade now, this Ohio-based emcee has made a name for himself on the local scene, worked with the likes of Sean McGee, and even made people around the world know his name after his last project, “Heart of a Lion 4” garnered over a million spins.

Those interested in adding new hip hop to their playlists, reviewing Something 2 Look Up 2, or interviewing Mdaath can reach out via the information provided below.