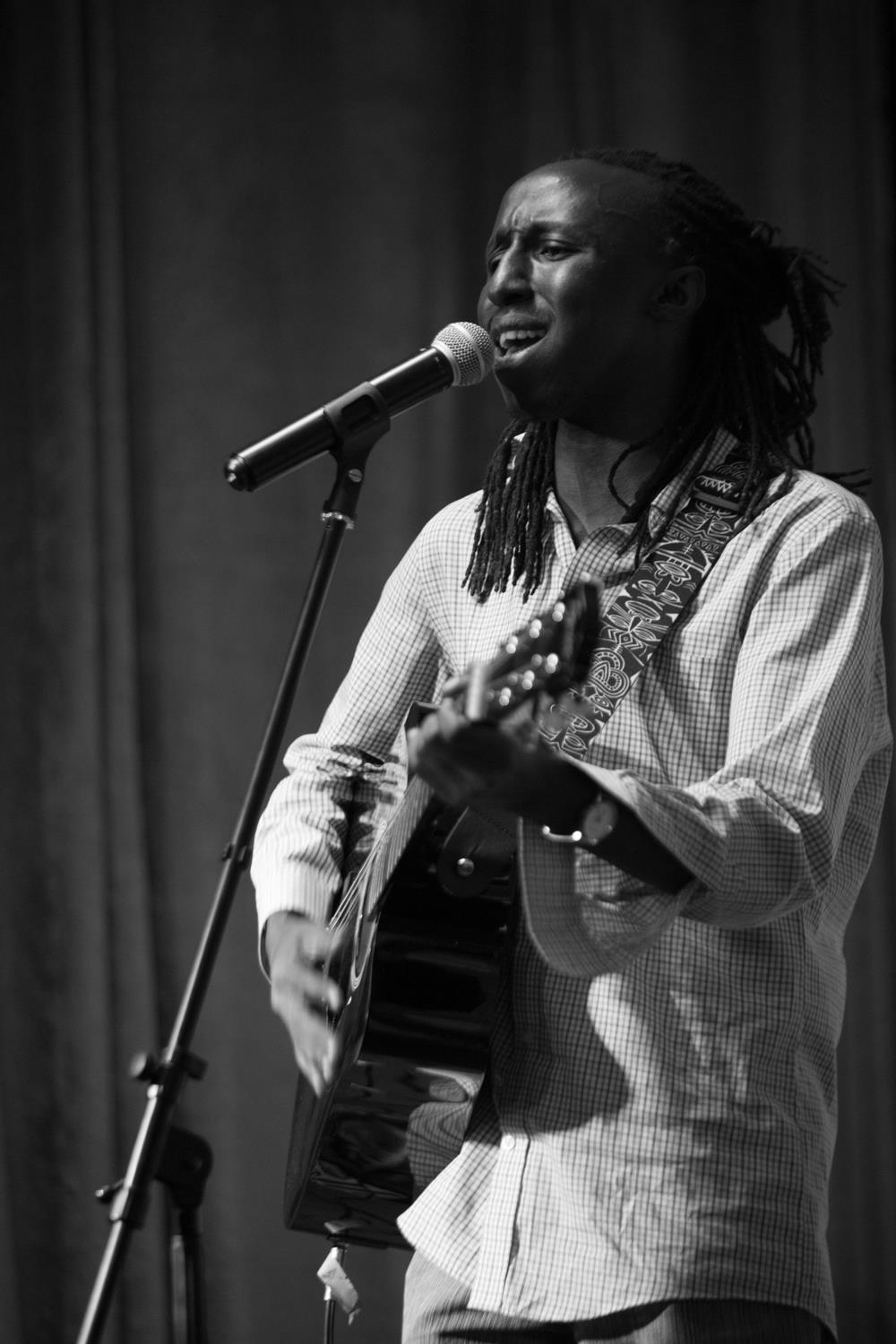 Nairobi, Kenya — Sunday, July 28th, 2019 — Singer-songwriter Mari has released his debut album ‘Let It Out’. Following the release of his ‘Let It Out E.P’ in 2018, Mari embarked on the journey to give his fans his first complete body of work. Simple story-telling, witty wordplay, and catchy melodies leave the listener elated and craving for more.

The album takes the listener on a ride in an emotional roller-coaster, following the story of a young man’s journey through love, heartbreak and a passion to follow his dreams. The songs embody Mari’s unique signature songwriting and vocal prowess. They blend a mix of Pop, R&B and acoustic sounds with an underlying Afrocentric rhythm which brings a unique flavor to the ear.

“The album tells the story of a young man finding love, going through heartbreak, raising a child and following his dreams. It holds a deeper meaning, telling the story of Africa as the young man; from the start of the oppressive colonial times to present-day struggles and achievements” comments Mari explaining the inspiration behind his work.

Mari is a singer-songwriter based in Nairobi, Kenya who does “conscious music” (music with a message that relates to everyday life experiences). Having grown in the ’90s and 2000s, his main musical influences were Craig David, Michael Jackson, and Lionel Richie. He also borrows heavily from Bruno Mars, Mariah Carey, Chris Brown, Jennifer Lopez, Adele, Brandy and boy bands like Westlife, Boyz II Men, and Blue to name a few.

The ‘Let It Out’ album introduces the listener to Mari as an artist. It allows you to explore his musical style as the songs shift from slow and soothing to mid-tempo groovy tracks. The stories are told in a simple fashion and speak on shared human experiences.

The 10-track album is now available to stream and buy on the mobile music app Boomplay, download the app free on the Google Play Store

Mari is a singer-songwriter based in Nairobi, Kenya who does conscious music (music with a message that relates to everyday life experiences). His main genres of music are Pop and R&B blended with contemporary African sounds. His musical style borrows songwriting and vocal techniques from artists such as Craig David, Michael Jackson, and Lionel Richie.