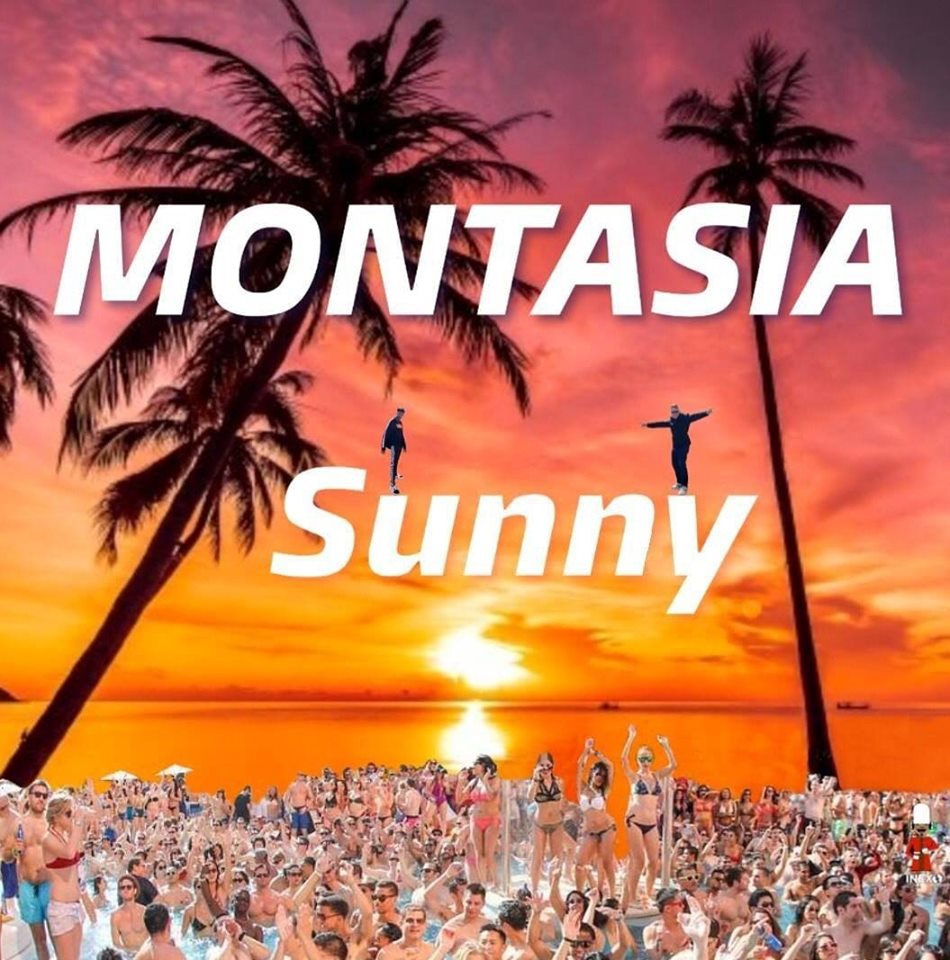 For those thinking “Sunny” sounds a little familiar, that’s because it was a hit a Billboard hit back in 1966. Montasia wanted to bring the song into the 21st century. So they gave it a Montasia makeover, added their friend Bobby Hebb to the mix, and voila! Perhaps the 2019 version of “Sunny” will find its way onto the Billboard Chart once again. It wouldn’t be the first time Montasia had a hit on their hands. Chris Emerson found himself with a Billboard smash with “All Because of You” in recent years.

Emerson has always been a musical maestro. A singer, songwriter, and producer, he met hip hop producer Donald Poole when they were both students at Berklee College of Music. Each growing up with a myriad of influences, when they began to work together, it was apparent they’d have a base sound in EDM, but were going to layer on their own notes with hints of pop, emo rap, reggae, and even alternative into the mix.

Montasia has worked with several guest rappers throughout the years, including on their debut single “All Alone” which featured Jamaican rapper Black Lion, and on their latest “Sunny” alongside Bobby Hebb.

Those interested in adding new music to their playlists, featuring “Sunny” on their site, or interviewing Montasia can reach out via the information provided below.

About:
Longtime friends turned dynamic EDM duo, Chris Emerson and Donald Poole are Montasia. With a sound that incorporates everything from hip hop to synth, Montasia is making waves with their style, including their latest single, a modern take on the 1966 hit, “Sunny” featuring Bobby Hebb.