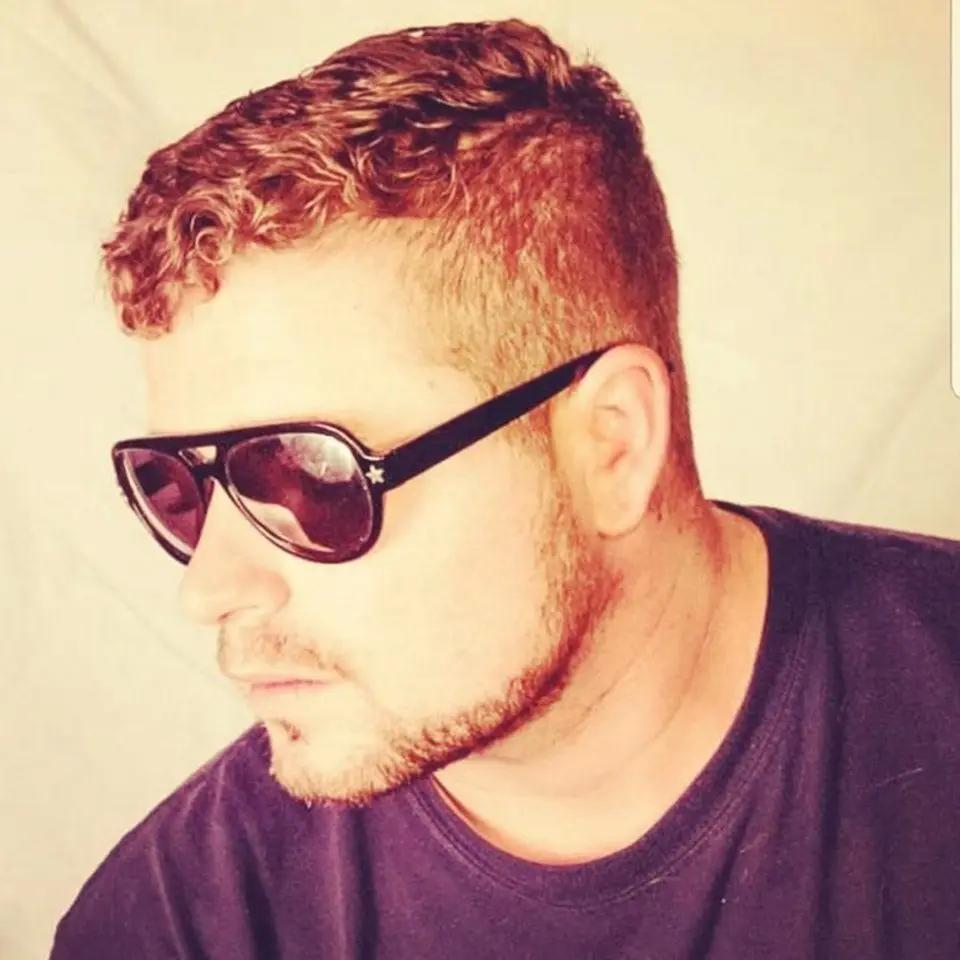 Nashville, TN, Davidson County — Friday, February 7th, 2020 — Throughout all the trials, tribulations, and emotional upbringing K.B. has never lost sight of his dreams to be on stage, pouring his heart out to the fans of his music. Starting with nothing and no one K.B. created his own company using it as a platform to release his music. Although he’s been doing music his entire life, it is only been in the past year that he has finally taken the steps necessary to reach his goals. In that short but seemingly long time, he has released 4 singles and is on his way to releasing his first E.P. with no plan of ever giving up on his dreams.

Despite being adopted by a loving Christian family K.B.’s dark past has always reared its ugly head throughout his entire life causing him quite a bit of heartbreak and despair. Music was his medicine and in his early songwriting days, he would write more love songs than anything to try and fill the void that he felt from the early abandonment that he experienced as a child. K.B. would show the music that he wrote to anyone and everyone who would lend an ear and there was never a person who heard him play that did not love the music that he was performing. It took 10 years for him to finally record and release the first song that he ever wrote called “You and I”, that was written for his first lover, who later would leave him Forsaken and Forgotten again sparking the beginning of an even darker episode of his life.

Even later in life, after he hit rock bottom, he started to make plans to finally make his dream of music seriously. After a slow start he created a slogan that rang more true to his core then even he realized, “My Life Is A Song That I Want To Share With The World”. He began to travel for work and met many people on the road who listened and loved his music becoming loyal fans of him and his story. It finally hit him that he was affecting people’s lives when one of his fans texted him one day telling him, “I love your music”, bringing him to the conclusion that he was finally doing something right.

When he was just an infant K.B. got taken away from his birth parents because his mother had left him on the side of the road while she was buying crack from her dealer in the house down the street. His birth father had left his birth mother before he was born because she wouldn’t stop doing drugs while she was pregnant with him. Later in life when he got cheated on by his fiancee he went down a dark path where he followed in his birth parents’ footsteps. As would be expected he ended up in prison where he finally reflected back on his life and decided that it was time to make a change, a change that has brought him to where he is today.

Despite the dreary story, there is something to take away from K.B. and his experience. No matter how difficult your life may be or what you may be going through don’t ever give up on your dreams cause although it may seem tough now, as long as you persevere things will always turn around. K.B. wants nothing more than to inspire other artists to give up and to follow their dreams as well as to continuously affect his fans through doing what he loves, Music.

If you want to know more about K.B., his story, or his music you can message him directly through his website.

He looks forward to hearing from you!

K.B. does not necessarily stick to one genre. He writes what is on his heart and in his head. If you were to classify his music into a set of genres it would come closer to R&B, Pop, Hip-Hop, Rap, and Singer-Songwriter.