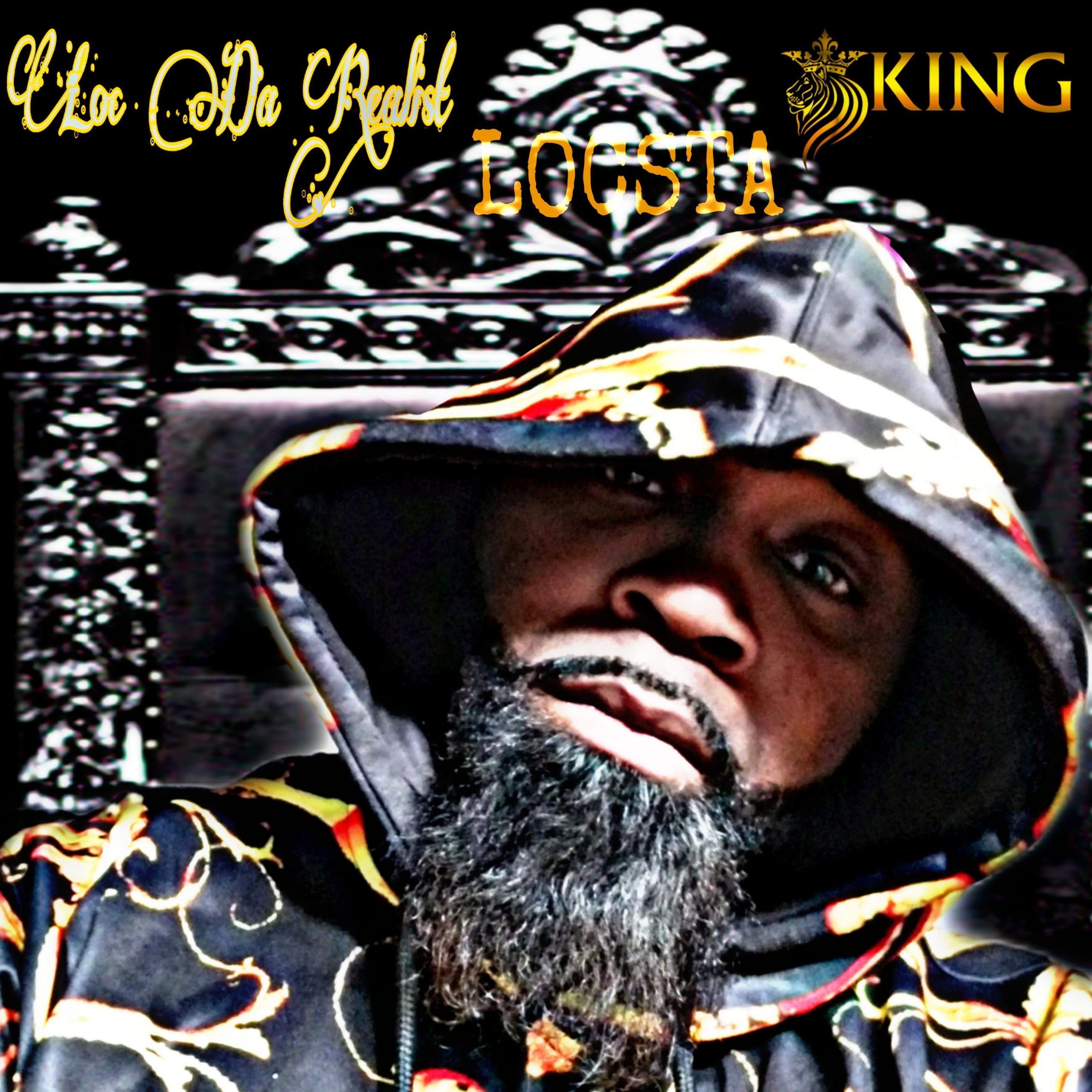 Duluth, Minnesota – December 31, 2020 – Hip Hop and rap are genres of music that have been fundamental outlets for the urban culture. These genres are the demonstrations of lifestyles and experiences too big to be expressed in any other manner. Loc Da Realist takes a unique spin on hip hop and rap with his new album “LOCSTA KING”.

As a Rose City, Texas born and raised hip hop artist, Loc Da Realist continues to create timeless music that is as compelling as it is influential . After being recognized for his work, the artist has turned to creating a new album that defies the usual trendy mold of the genre.

The new album, “LOCSTA KING,” is meant to show the artist’s growth, the reality of normal life, as well as shine a positive light on the incidents of the years. The uniqueness of the album shines through artistically as you journey through all 11 tracks.

Loc Da Realist has made sure to keep a note of positivity through the album. In light of all the divisions in the world, he intends to promote unity. Even if the subjects are inherently negative, the artist pays homage to the positive outcomes.

The realistic and unique subject matters are what make Loc Da Realist’s music relatable as well as appealing to people of any background. What is truly amazing is how the artist manages to remain true to himself, whether it be in terms of style or sound, through all epically groundbreaking 11 tracks.

“LOCSTA KING” is an album that features Mr. Gantz and Big Baby Jay. All 11 tracks are brimming with futuristic rhyme schemes and exquisite word play. The album is thought-provoking as much as it is creatively entertaining.

The album “LOCSTA KING” is all set to be released on December 31, 2020, and has five music videos that will soon accompany the music. All of the tracks are available to stream on streaming platforms. Check out the music videos that are being released shortly on YouTube! For more of Loc Da Realist’s music, you can visit the official website.

Loc Da Realist has been an avid fan of music from the beginning. The hip-hop artist was raised in Rose City, Texas, where he spent his childhood creating music that served as an expression of emotion, desire, and creativity. He later went on to accomplish a lot in the industry before turning his sites on the fashion world. A quick break from touring allowed him to set up his own fashion line, Chosen. This also allowed him opportunity to open 144 Music Fashion and More, a music fashion based clothing store located in Duluth, Minnesota. After establishing a solid foundation in the business world, Loc Da Realist is back to captivate the music scene starting with the release of his latest work of art, LOCSTA KING.