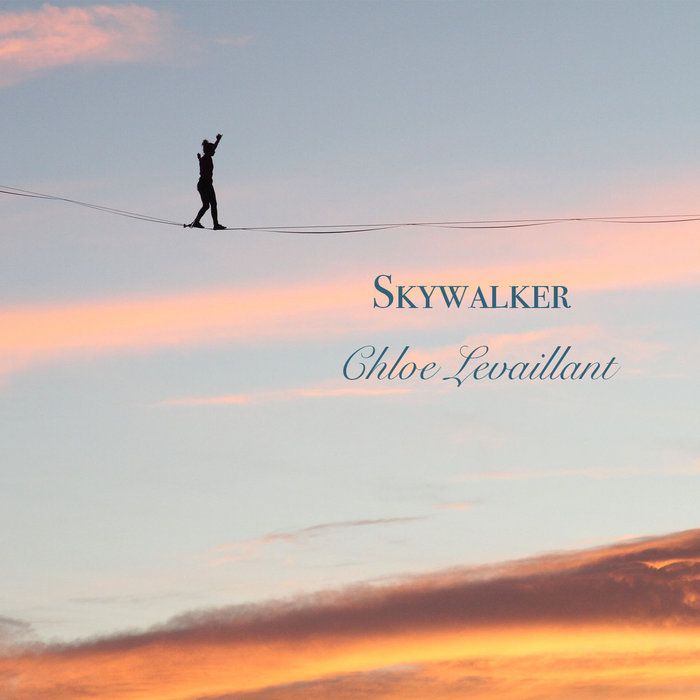 London, England — Friday, April 10th, 2020 — Chloe Levaillant, up and coming French/British singer-songwriter recently released her second album; Skywalker. Through her poetic lyrics, crystalline vocals, and elegant arrangements she brings us something heartfelt that reflects her unique journey from girlhood to womanhood.

The Album as a whole embraces fear and the power that we all have within us to come to the edge of our fears and jump before we fall. It was released on platforms such as Bandcamp and SoundCloud in June 2019. It will be re-released to more mainstream media platforms such as Spotify, Napster, i-tunes, and youtube in April 2020.

“If you find yourself in the never-ending search for music from contemporary artists which hits you with weighty resonance, prepare to be enamored by French up and coming artist Chloe Levaillant’s single “You Look Up”.

All too often Acoustic Folk can register as fractured and whimsical, yet, Chloe Levaillant has offered an antidote to breezy expression with her artful passion-steeped soundscapes.” – Amelia Vandergast (AnRfactory)

Skywalker is an independent self-produced album. It was recorded with music students from California Institute of the Arts where Chloe was studying at the time.

Skywalker is a piece of art from the heart of Chloe to her listeners. With songs written both in English and french she brings her sensitivity to our ears, combining different styles in an eclectic folk expression.

Chloe Levaillant is an up and coming French / British singer-songwriter from London. She spent the early part of her childhood in England before moving to France, age 12. She studied in Glasgow, Scotland and L.A, California and has been an avid street performer for the past seven years. Through songwriting, she tells stories, shares her experiences and her sensitivity to the world.