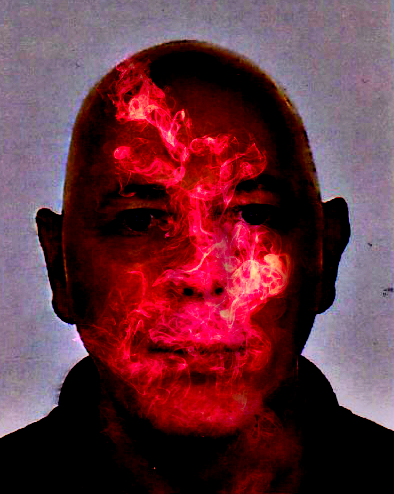 Liverpool, UK – Music has always been about expression. There is nothing better than hearing a piece that touches the heart and soul at once. Billy Tav, a UK based singer and songwriter, has used his music to express himself and his life. Over the last two decades, this artist has written and released songs that express a life lived to the fullest.

Billy Tav uses pop and rock influences to express and showcase his life events. Every song is one that induces a feeling and provides a full idea of his life and achievements. He takes you through his most significant life events and makes you relive them as you go.

His latest song, “Oh So Mellow,” which is soon to be released, sticks to this fabulous theme. The song takes you through the life of a worker. It makes you reflect on his experiences and go through the motions of railing against the establishment while still staying happy.

The new release uses cutting edge sounds in the genres of pop and rock to bring to life the life of a worker. The song was created in collaboration with the friend of Billy Tav and well-known producer Ronnie Stone.

This latest release isn’t the only one to bring you a sense of warmth and happiness. The songs Billy Tav brings you to talk about love, life, sporting achievements, and a love for dance. Songs that have already been released have touched souls, leading to as many as three chart-topping songs!

The experience of a life well-lived can be found in Billy Tav’s latest single, “Oh So Mellow,” soon to be released on January 15 of 2021. The song, along with the rest, can be found on all major streaming platforms! If you’re interested in knowing more about this upcoming artist, you can head over to his website!

Billy Tav is a singer/songwriter from Liverpool who has risen to fame for his touching music. In 2020 alone, the artist has claimed three World Chart No. 1’s on http://ethnocloud.com/. The artist has been recording and releasing music since 2000 and is set to release his latest single.