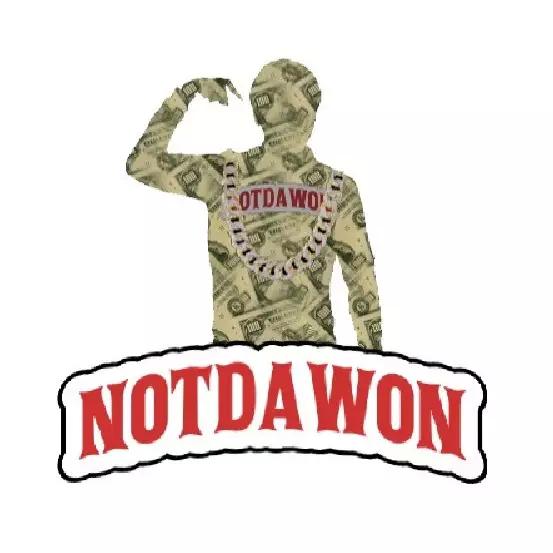 Oskaloosa, Iowa – October 8, 2019 – Once he hit 25, Notdawon realized it was time to take his love of music to the next level. While out on the west coast amid the California sun, he started writing his rhymes and proving to not only himself but those around him there was something there. Fast forward to today and he’s two years deep with a cascade of singles and an album to his name.

Last year Notdawon dropped his debut album, Really Notdawon. 10-songs deep, the album featured slick beats, one of a kind lines, and more than enough talent to garner the attention of those in the underground scene. Laying down those Bay Area melodies, Notdawon showcases a true finesse with his wordplay.

With so much flowing inside of him, Really Notdawon wasn’t enough to hold him over. 2019 has been the year of one surefire hit after that other with the release of hits like “Think I Give a Fuck,” “Slippin,” and “Is You Mad.”

On his way to being one of the most notable rappers in the game today, Notdawon is heading straight towards the top. Those interested in adding new hip hop to their playlist, reviewing his latest single, or interviewing Notdawon can reach out via the information provided below.

About:
Notdawon only just began spitting rhymes two years ago while on the west coast and has since made a name for himself due to his fire game and notable singles “Think I Give a Fuck” and “Is You Mad.”